KENDAL CALLING returns for its 13th anniversary, enjoyed by thousands basked in the sunshine and endured by heavy rain over course of the four-day event.

Once again some of the best live acts around right now in the music scene jam the bill at this year’s Kendall Calling, while some of Cumbria’s very own home-talent also had the platform to shine on across four-day event.

This year’s headline acts included massive icons from over four decades performing on the main-stage at Lowther Deer Park in front of huge crowds every night showing the festival full to capacity.

Up first closing the Thursday evening and opening night’s main attraction was Manchester’s Hacienda Classical, comprising the DJ’s from the legendary night club in Manchester, as well cameos appearing from the likes Peter Hook of New Order, and Bez from the Happy Mondays. 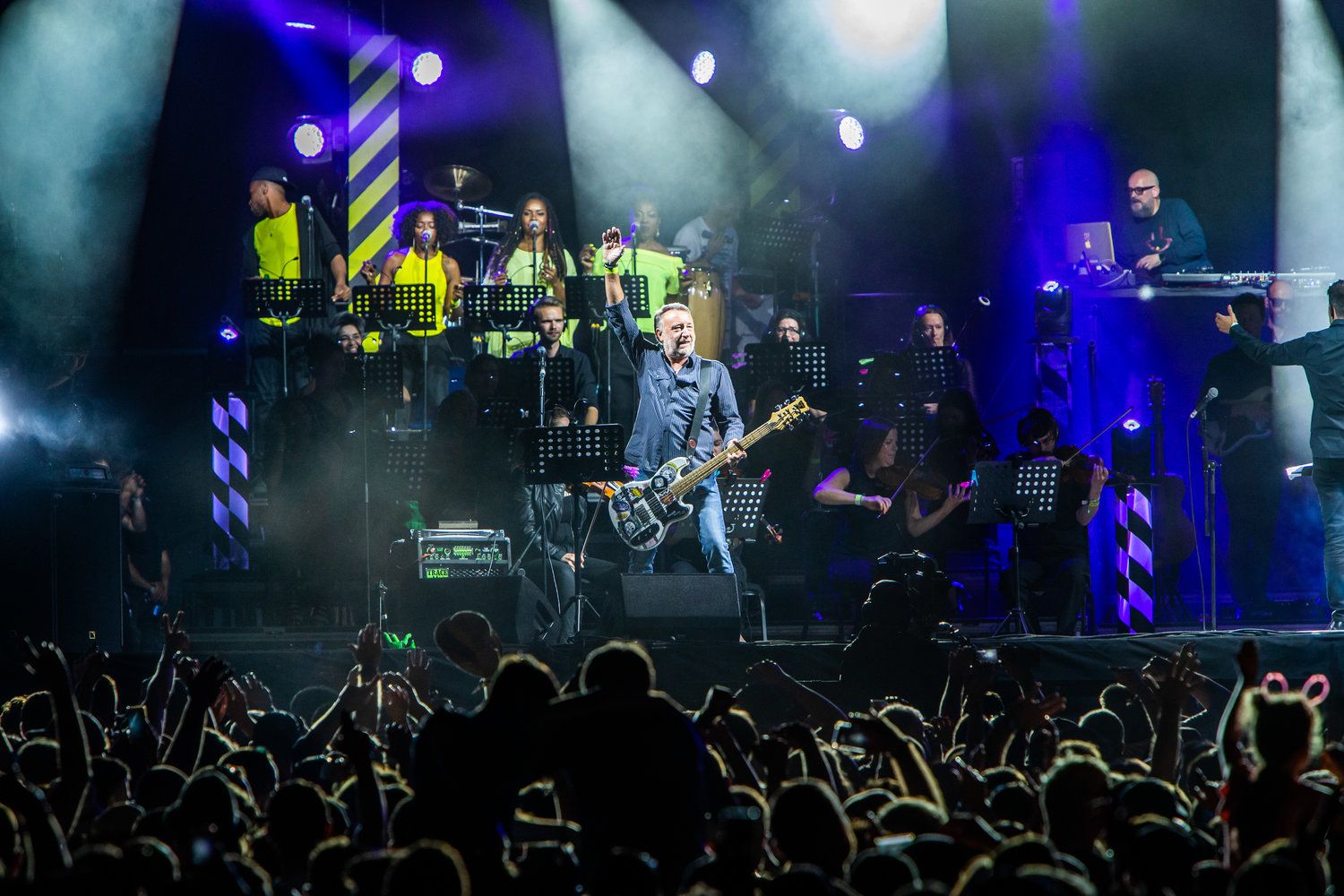 With even more and more people arriving for the jam-packed line-up bill on Friday, which saw Welsh indie rockers Catfish & The Bottlemen return with their headline performance set which went down by a storm as soon as they arrived on stage. Their performance was interrupted by a few flashes of lightning but didn’t stop the crowd going mayhem. This was definitely one of their most significant live shows to date, proving their one best live acts around right now and definitely deserved a place on top of the bill at this year’s festival.

Day two’s headliner was supposed to be legends ‘RUN DMC’ who sadly pulled out by short-notice but Saturday’s late stand-in headliner was Plan B, without a doubt made a great show and was top form, leaving the Kendall Calling crowd into a frenzy despite the weather.

Closing the festival on the Sunday were festival much-anticipated favourites…The Libertines. Before arriving on stage to thousands, the indie outfit managed to even squeeze in short acoustic performance at the Tim Peaks diner earlier that afternoon. As the band performed on the main stage their amped performance was definitely the one who round-off a great four-day festival, which saw some of the best live acts jammed in one great line-up.

As well as the main stage there are multiple stages across the arena, another main one called ‘Calling Out Marquee’ which is considered as the second stage. Friday’s headliner was the incredible Tom Grennan who is the talk of music scene right now, releasing his much-anticipated debut album ‘Lightning Matches’ earlier this month. His set at Kendall this year was definitely one of highlights of the weekend. Other acts also standing out were female-fronted post-hardcore rockers Marmozets and Manchester’s next big thing, Jordan Allen.

Across to another stage at the new Yam Riot Stage, which more focused on homeland talent across Cumbria and Lancashire, which was definitely a huge success; every act did themselves justice on stage, but some of the highlights which we will remember were Paper Cranes playing afternoon set, Wolfpeake causing moshing, Pariahs trading guitar and harmonica solos, Sugarspun made Carlisle’s name following, new psychedelic act The Indica Gallery playing their biggest gig to date, and Valparaíso’s upbeat jazz-rock providing respite from the rain.

This 13th Kendall Calling was a festival of two halves, with blazing sunshine giving way to a wet and wild weekend with thunder lightning.

Despite the poor weather which was seen across Saturday and Sunday during the weekend, did nothing to deter the 25,000-strong crowd which was there enjoying the party which happens at Lowther Deer Park every year.

This year even seen an extended site at Lowther Deer Park meant that this year’s edition of Kendall Calling was the largest and most varied programme in it’s history as music festival over past 12 years.

The rain which falls even seen festival revellers packed in the main arena wearing sun hats, shorts and even costumes replaced by standard festive outfits of ponchos and wellies.

This year was the fourth year that Kendall Calling has had a Thursday programme, and the majority of the crowd clearly took advantage of the offer of a ticket for the opening night, with the car parks and campsites seemingly busier than in previous years due to the line-up.

At least they had the weather for pitching their tents, and with weeks of dry weather leading up to the festival, the site was mostly mud-free. The same can’t be said for the main arena, where people wrestled each other in between bands.

We already can’t wait for next year’s festival and expect the line-up to be bigger than ever again!!!

CHECK THE BEST OF HIGHLIGHTS IN PHOTOS AT IN: PICTURE HERE: