On the 30th of April, a foursome named Whitehill Grove played in-front of a chilled-out crowd in Stirling. The venue was auspiciously Aussie, called the Kilted Kangaroo and it provided a great place for a lovely day of music. With décor on point and food and drink provided at reasonable prices (for Stirling), the day was going well and the crowd seemed content.

With the stage a small decked area there wasn’t much space to move around but Whitehill Grove used it well. With lead singer and guitarist Callum Fergusson belting out the lyrics, Danny Gilles on bass and backing vocals providing the rhythm, Ethan —- on drums giving the beats and Seth Allen tearing away on lead Guitar. Starting off with their song Scarecrow Sam, a song that hasn’t been officially released yet, hopefully, we can see that out on Spotify soon enough. 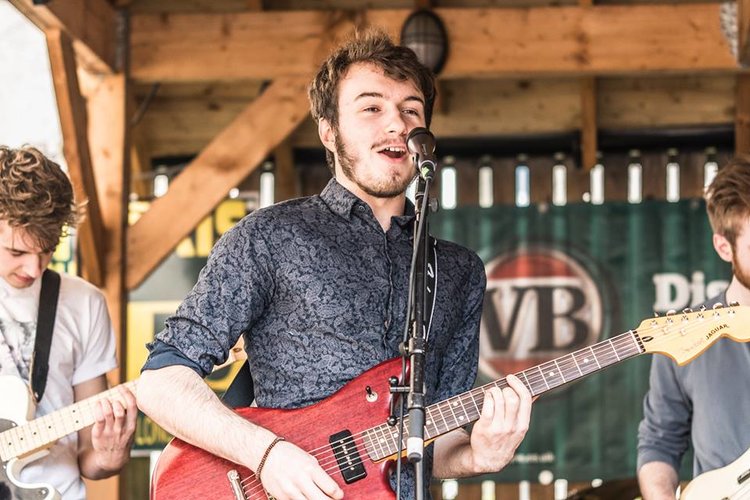 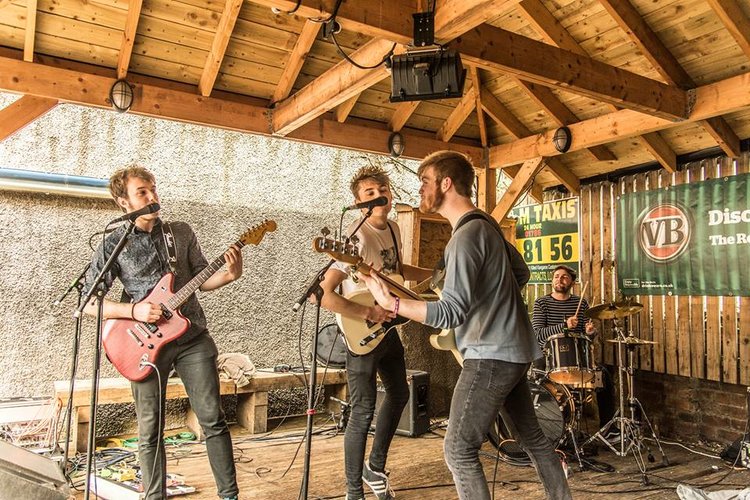 Then a few songs into the set they hit us with Hide and Seek, there most listened to song on Spotify. This number was great, clearly original and got the crowd going. You can listen to this on Spotify, iTunes and more. With a few minor hiccups during the set, overall Whitehill Grove played well and satisfied the crowd. The day of music and fun continued from there.

As a young indie band, these guys tick all the boxes, strong vocals, good rhythm and some catchy tunes. Of course, they may join the countless other young indie bands trying to make it all over Scotland but I like to think the talent in this band brings a little more to the table than usual.

While playing a few headline gigs in their home city of Edinburgh the Musselburgh boys have huge potential and it’s not too hard to imagine them supporting some larger bands in the coming future. Until then I hope they keep playing live as much as they can and keep producing their own music as I thoroughly enjoy giving them a listen. I recommend this band, they could be real up-and-comers in the next while, without a doubt worth a listen.

Look out for more gigs and new releases from Whitehill Grove at http://whitehillgrove.bigcartel.com/