A YOUTHFUL CROWD FILLED GLASGOW’S ICONIC 02 ACADEMY TO WITNESS INDIE UP AND COMERS THE HUNNA EARLIER THIS WEEK.

The Hunna played through a bouncy and upbeat set with now well-known tracks such as ‘Never Enough’ and ‘Piece By Piece’ from their debut album. The enthusiasm of the band transcended into the audience as the fans sang every lyric. The Hunna’s rise over the past year has been remarkable, managing to acquire a loyal fan-base who can’t get enough of their easy-listening indie style.

The show was relentless from start to finish opening with massive tracks like ‘Still Got Blood’ and finishing with fan favorites‘ Bonfire’ and ‘She’s Casual’ which even saw the frontman jump into the crowd. Since their debut album, they have also released new tracks. They played ‘Dare’ and despite this track being fairly new it still seemed as popular as their older music. 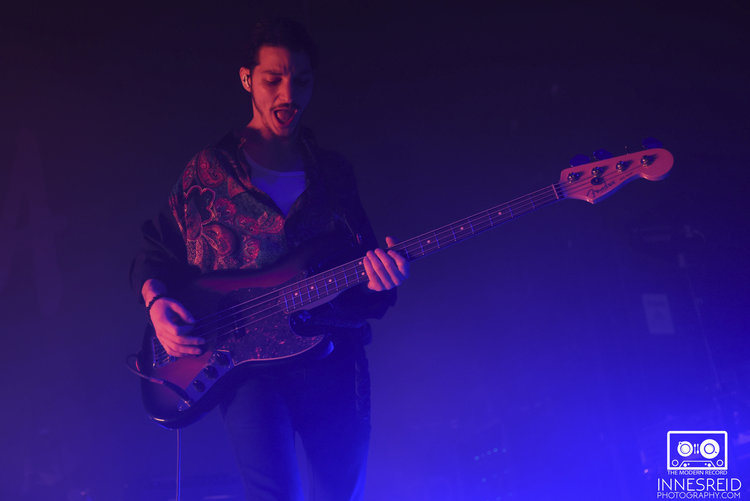 The slow riff to ‘Sycamore Tree’ was welcomed as a form of a break for the crowd. This change of energy was perfectly placed in the set-list as the manic jumping and shouting were put on hold until the next track.

‘Rock My Way’ was played towards the end of the set and seemed to be a massive favorite for the fans despite it only appearing on the deluxe album. The clear lyrics and familiar guitar riff flew around the walls of the 02 Academy as the crowd on the floor and balconies sang the catchy lyrics.

The Hunna are a consistent band, always playing their trademark style of simple and bold lyrics along with strong guitar licks. After an hour, however, this style can sometimes seem slightly tiresome. The constant barrage of high tempo rock clearly did not disappoint the die-hard fans, however, and I don’t suppose it ever will. Maybe to take their music to the next level they might have to experiment with some new styles but for now, it seems the 4-piece band will stick to their hallmark rock sound.

Maybe this criticism isn’t a common one as the band is set to play two sold-out shows in London this weekend after another successful UK tour. With new music coming fast and a dedicated fan-base, The Hunna look set to be a part of the indie scene in Britain for years to come. 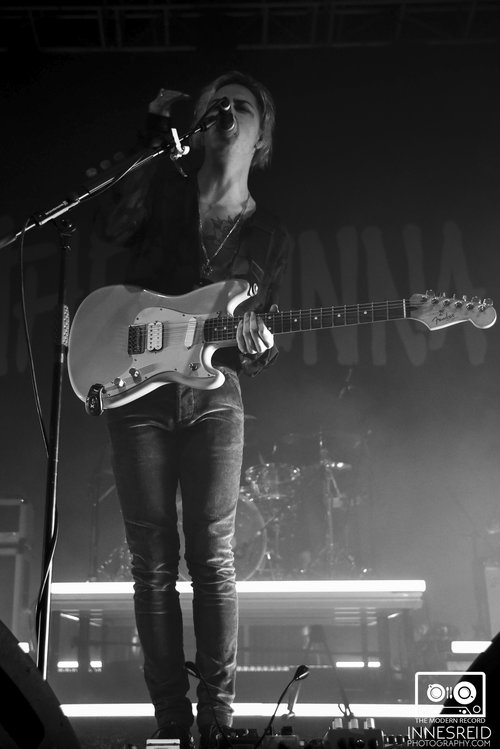