THE STORY SO FAR BRING THEIR UK TOUR TO GLASGOW GARAGE ALONGSIDE SPECIAL GUESTS… ALL GET OUT AND CITIZEN!

Opening the show tonight are South Carolina’s All Get Out. Though the venue is practically empty, as soon as they take to the stage they are greeted with fans chanting their band name, which sees the members grinning from ear to ear.

A great pop-punk sound soon has people bouncing, and as the room starts to fill up you can see everyone getting involved.

As the set goes on so do the chants, with frontman Nathan Hussey stating “out of all the thousands of people we’ve seen, this has never happened!”

The highlight of their set comes in the song “Lucky Bastard” which is finished off with the band jamming Rage Against The Machine’s “Bulls On Parade”.

Though they aren’t well known here yet, going off tonight’s performance that is likely to change very soon! 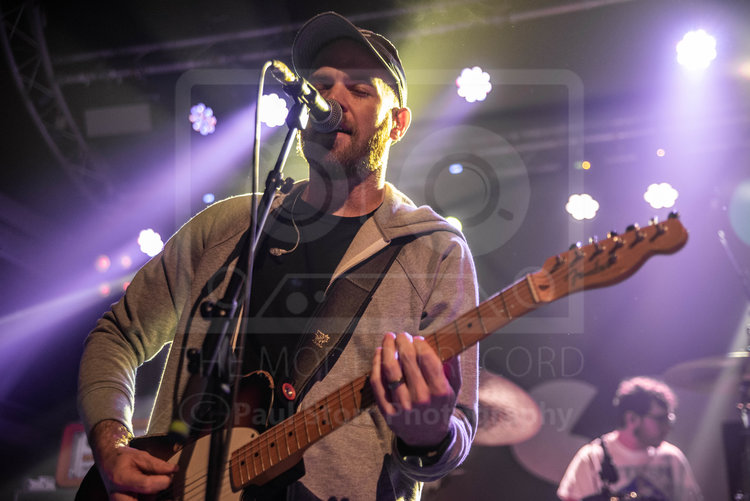 Up next we have Citizen. Hailing from Southeast Michigan/Northwest Ohio, they have a slightly more hardcore edge to them than the openers.

As soon as they come on, it is evident that sections of the crowd are already familiar with their music as they launch into “Roam the Room”.

Highlights of their set come in “In The Middle Of It All” and “Sleep”, the latter which has the venue in full voice singing back every word.

“Ugly Luck” is dedicated to All Get Out, before we’re told that The Story So Far was the first band to take Citizen out on a real tour and the band kick into “The Night I Drove Alone”.

Their set is finished with “Jet” which keeps the energy levels high for the incoming headliners. 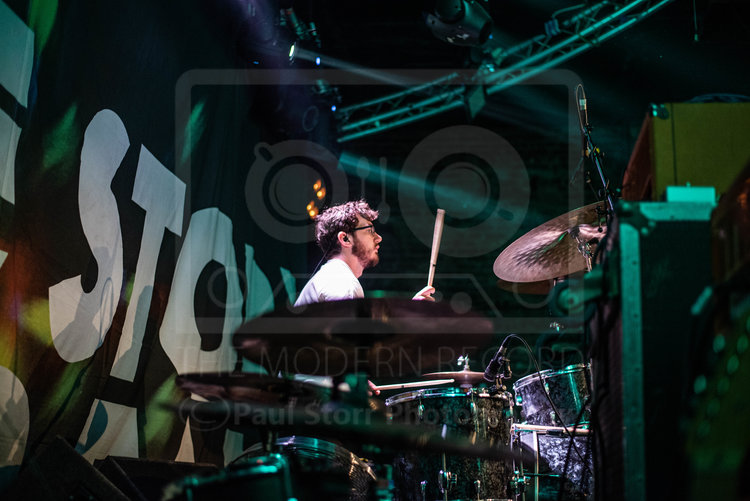 With an opening salvo of “Nerve”, “Proper Dose” and “Things I Can’t Change”, headliners The Story So Far sure know how to kick off a set! The Garage descends into chaos and we get crowd surfers galore, much to the enjoyment of the security guards gathered in the pit.

With this tour being to promote newest release “Proper Dose” you’d be forgiven for thinking they’d focus on that release, but we get older songs as well. “The Glass” sees everyone go mental again, but frontman Parker Cannon seems to struggle vocals wise with the older stuff.

“Let It Go” is sadly not a cover of the Frozen classic, but a stone-cold banger from the newest release. Parker’s vocals shine on the newer songs leaving us wondering if the band would now be suited to sticking to the newer sound.

“Heavy Gloom” and “Roam” are rolled out much to the venue’s enjoyment, before we get Mat Kerekes of Citizen invited onstage to play keys on “Upside Down”.

A nice acoustic version of “Take Me As You Please” is well received before the main set is finished with “Empty Space” and “Quicksand”, with Parker signing off with “Peace on Earth, f**k Trump! Goodnight!”.

Chants of “one more tune” bring the band back on stage, where they urge everyone to get on each other’s shoulders and round off the evening with “Clairvoyant”.

This tour as a package is definitely one worth catching if you can!