Brian Jonestown Massacre performed at Glasgow’s legendary Barrowland’s Ballroom in their 2018 worldwide tour.  Despite appearing intoxicated, their grungy, psychedelic rock sound did not disappoint and Newcombe’s on-stage antics gave the crowd exactly what they had come in for.

The night’s support was Kundalini, an eclectic, fast-paced, funky, modern, psychedelic experience. Their impassioned performance highlighted the band’s talent and skill while still looking free, expressive, and raw. The crowd’s obvious enjoyment of these brilliant musicians was well earned and set a joyous mood for fellow Californias, BMJ.

With seventeen albums to their name and huge catalog of supporting material, it’s safe to say that Brian Jonestown Massacre would have been spoilt for choice when deciding a setlist. Of course, not every fan is going to have left having heard all their all-time favorites but the band whizzed through a tribute to their entire, near three-decades-long,  career. Highlighting tracks included the huge ‘Anymore,’ ‘When Joker’s Attack,’ and ‘Yeah Yeah.’ 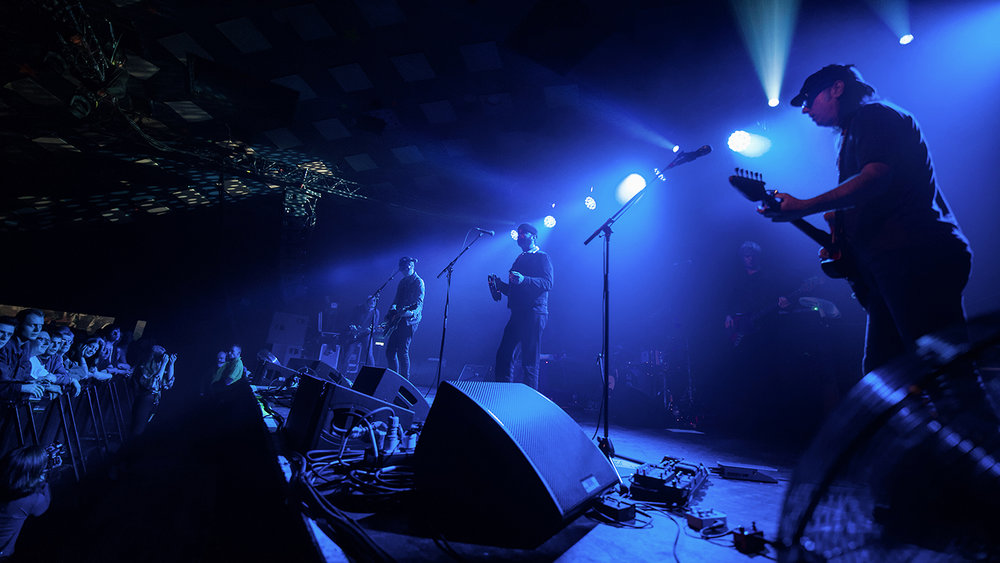 The band, themselves, came across drunk but that does seem very fitting with their hippie feel. Newcombe was charismatic on stage, moving in time, he looked happy and it was infectious. He also spoke cheerily to the crowd and his bandmates, though what he had been saying seemed to be of little sense, it definitely brought more excitement to the crowd. Eyes were also drawn to tambourinist, Joel Goin, who looked calm as swayed along with every bash.

The band sunk cans on stage but their performances soared. Though no one would argue Newcombe’s voice hasn’t changed and that the rocker lifestyle is something they have enjoyed in moderation. However, fans can definitely be sure that a Brian Jonestown Massacre gig is a night that certainly will be enjoyed. 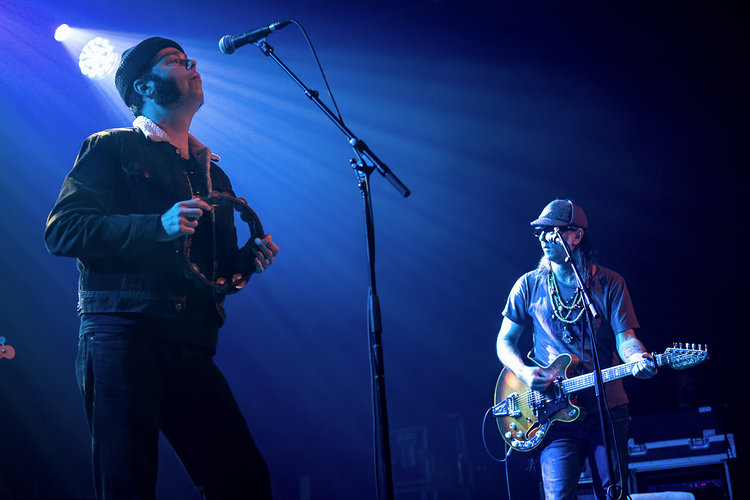