The support for the night was opened by Tom Speight at 19:15 and American singer Max Jury at 20:00, as the time was nearing for the main act there was anticipation in the air with the crowd who were waiting eagerly for him to come on stage.

Around 21:00 the show opened with Tom Odell by himself and just his piano under a spotlight performing the first track and title from the new album ‘Jubilee Road’ which is released this month on the 26th of October. Throughout the show, there was a mixture of songs from his first two albums and songs from his forthcoming album incorporated into the set, including a debut performance of ‘Don’t Belong in Hollywood’ 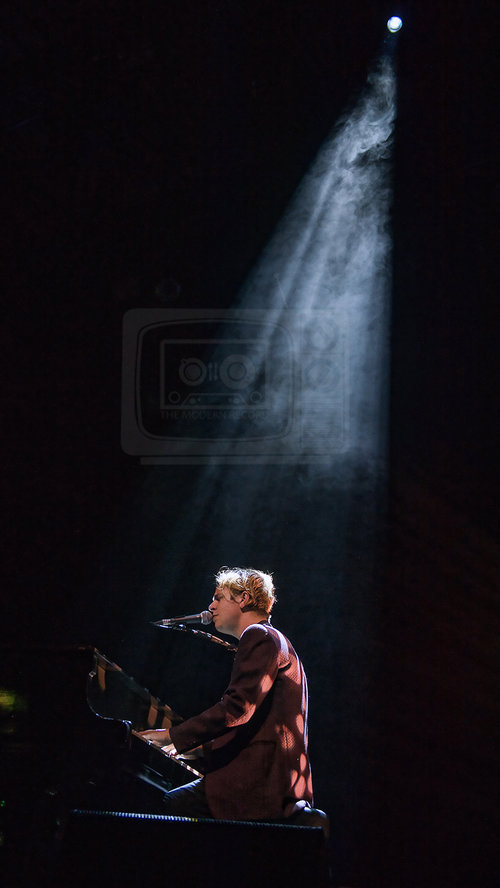 before performed it he jokingly made an indirect explicit dig at himself which made the crowd laugh.
There were times during the show where Tom and his band were enjoying themselves a little too much on stage especially when they would extend the songs with improvised jamming and mashing up Beethoven’s ‘Fur Elise’ and John Lennon’s ‘Imagine’. Although to people it might have felt as if songs were dragging out, personally I thought it showed the skill set and talent of him and his band. 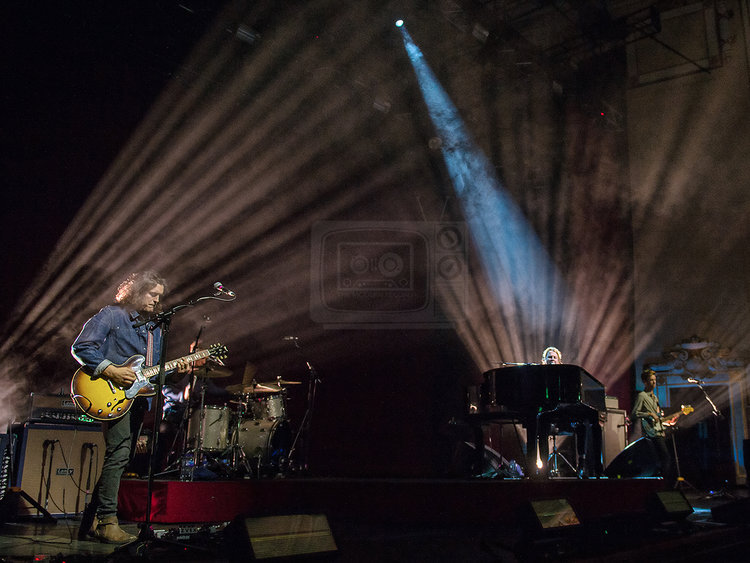