As the lights drop, lead singer and guitarist Izzy B. Phillips graces the stage in dramatic blue eye makeup and a glittering red sequinned dress. The stage is decorated with silver streamers and two neon lights shaped into a set of lips to match the cover of the band’s brand new album, creating an aesthetic reminiscent of dark alt-pop duo MS MR. She is soon followed by her bandmates, Chris Ostler (guitar), Tommy Taylor (bass), and Tom Dewhurst (drums) as they launch into ‘I Only Hurt the Ones I Love’ – the opening track of their new album. This is followed by ‘Madonna’ and ‘All My Pride’, tracks which brought attention to the band early in their career.

The band only then stop to introduce themselves and chat to the crowd for a few minutes. Bassist Tommy Taylor – a Glasgow native with family in attendance – then places a special request, for the full venue to join him in singing happy birthday to his father.

After the first 4 or 5 songs, the band soon find their feet and Phillips particularly seems to come out of her shell more and more. The set continues on to showcase many of Black Honey’s popular songs like ‘Somebody Better’ and ‘Bad Friends’. However, ‘Spinning Wheel’ (one of the band’s earliest singles) seems to set the crowd into a frenzy. The band takes a slightly heavier approach to the song, creating what sounded to me like a feminine twist on Don Broco’s ‘Automatic’ era live performances. The song creates so much energy and excitement that it ends with Phillips crowd surfing. 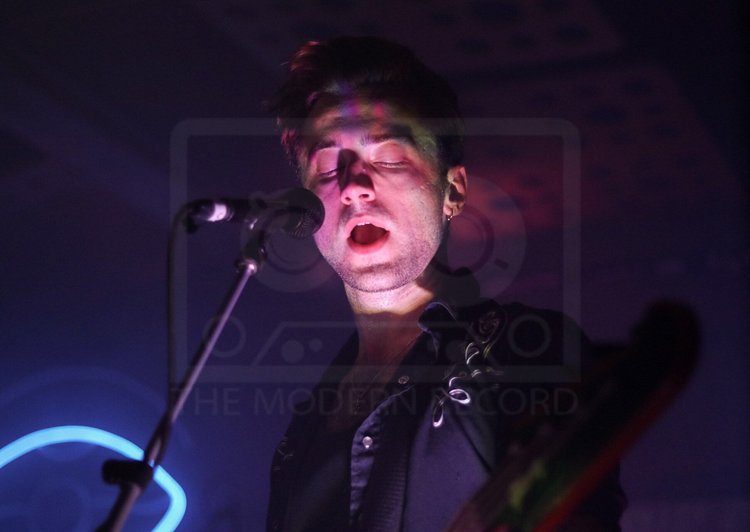 The rest of the set includes notable moments like the emotional slow song ‘baby’ bringing out powerful vocals from Philips and the band throwing a couple of Happy Meals to the crowd before they closed with old fan-favorite ‘Corrine’ and later returning to the stage for the final encore where Black Honey put theirs all into ‘Midnight’ – the lead single from the new album.

Packed wall to wall with any and every type of person imagine-able, Black Honey has certainly managed to build a strong legion of loyal fans as the room was filled with encouraging cheers and chants from the moment they hit the stage to the moment they left. Having personally not delved too far into the band’s music before this show, it’s hard to see a reason why this fandom wouldn’t be created as Black Honey has left what I would call a fantastically memorable and lasting impression on both fans and newcomers alike. 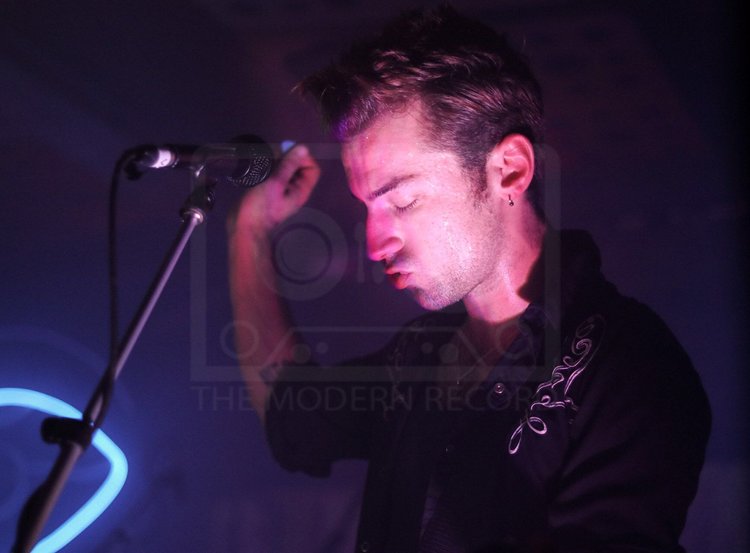