The Verve’s frontman Richard Ashcroft is back with a new album and tour to promote the new music.  Natural Rebel is his newest work since These People in 2016, and the album boasts some great tracks.  Tonight would see Ashcroft cover his whole back catalog, as he played the first night of his tour to an eagerly awaiting Barrowlands crowd.

Hold On, Sonnet and Break The Night With Colour, a fab start to an amazing night.  Ashcroft was on top form, the atmosphere was electric and the Barrowland crowd were putty in his hands.

New tracks Surprised By The Joy, Born To Be Strangers, That’s When I Feel It, a Man In Motion and Money Money, all well received by the Glasgow audience.  But the more well-known numbers at times threatened to raise the roof of the old building.  History, Drugs Don’t Work, Lucky Man.  3 epic Ashcroft tunes which everyone in the crowd knew word perfect, and the mass karaoke was incredible. 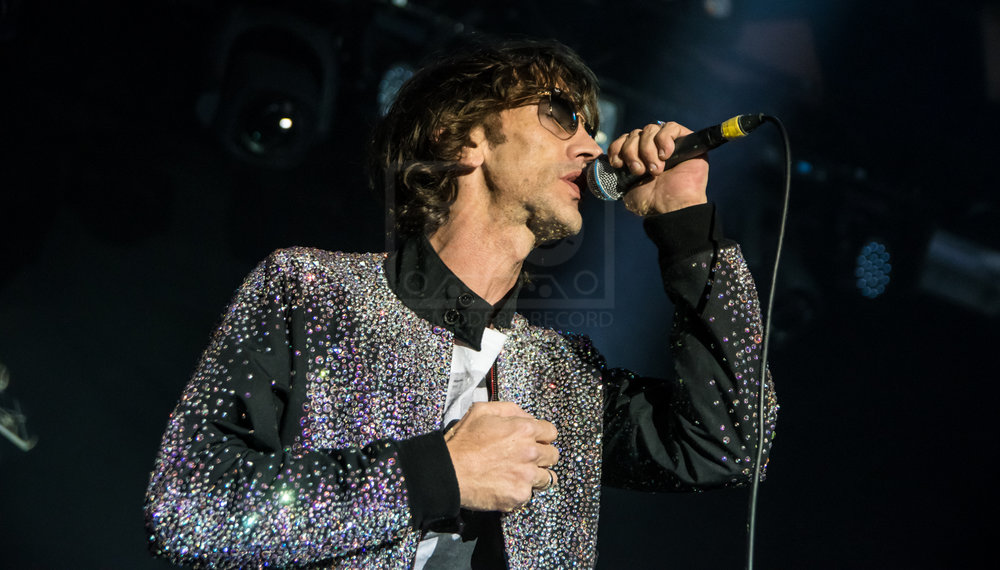 But closing the evening, Bittersweet Symphony had the hairs standing up on the back of the neck.  A rousing finale to a spectacular evening.  Richard Ashcroft is a force of nature. He could stand at the end of the stage and just stare the audience into a coma!  Ashcroft, Gallagher, Brown, Weller, a rare breed of British singer-songwriters.  They just have that something that makes them stand out from the crowd.  Ashcroft has it in spades, and the crowd feeds on it, creating an electric atmosphere.  Couple that with a venue like the Barras and the tickets should have a warning on them!

This was the perfect start to the tour, the best venue, the best crowd, and an artist at the top of his game.  A tremendous gig, and a great night out.  This is music. 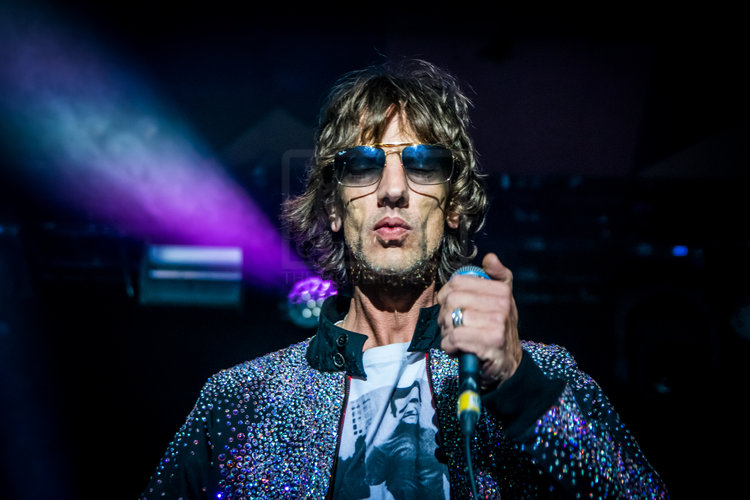