As far as 1970s rock groups go, Jeff Lynne must be one of the era’s most unassuming frontmen around. The founder of the Electric Light Orchestra and the man behind the group’s most recent incarnation as Jeff Lynne’s ELO – as well as the co-founder of the supergroup Traveling Wilburys. Jeff Lynne as a songwriter has some huge string of radio-friendly hits who is hardly a household name. As if to gently remind us of Lynne’s myriad talents, there’s a cheeky stream of Wilburys songs playing as we take our seats for tonight’s show.

Lynne might have come across as modest presence on stage, but every other aspect was the ELO’s show which was full of bursting and exciting moments. This playful journey through ELO’s greatest hits and back catalog presented a dazzling visual spectacle that pairs each track with a cosmic backdrop on the stage. It displayed the highlights of the group’s rock-opera styling and lush symphonic arrangements on stage. 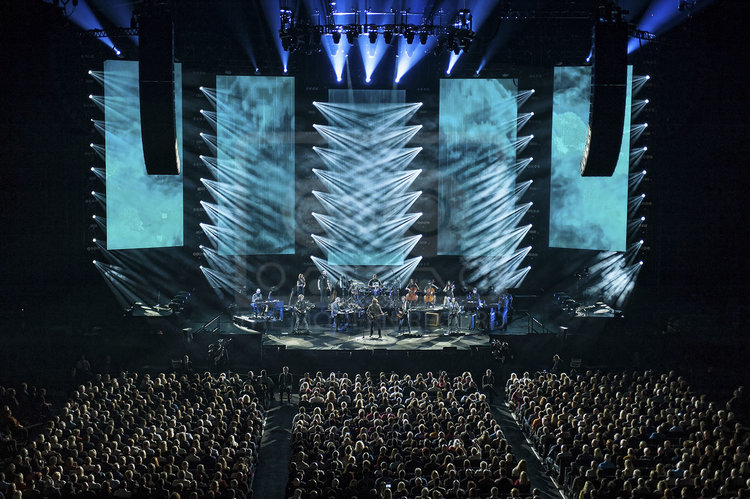 Lynne and his accomplished group of players also waste no time dishing out the classics. To the delight of the audience, song number two begins with the bombastic keys that herald Evil Woman, the song capturing a glee and energy that never falters for the duration of the evening.

From the goosebump-inducing harmonies of Livin’ Thing to the perenially cheerful Mr. Blue Sky, and the swaggering Don’t Bring Me Down, all the hits are present and accounted for, and played with vivacity and finesse. A joy from start to finish, in terms of large-scale stadium shows, it doesn’t get much better than this. 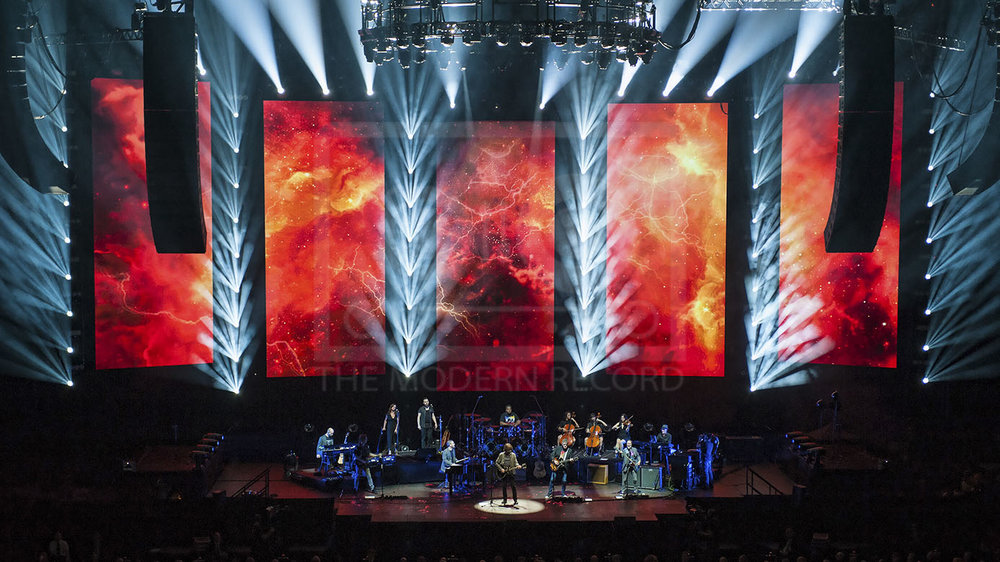