“I played here when I was just a wee boy. With George Ezra.” Sam Fender reminisces about his support show for George Ezra five years ago at the very same venue. The young man has supported artists from Ben Howard to Catfish & the Bottlemen despite being relatively unknown until a year ago. Tonight he plays a packed King Tuts and seems to have settled into the role of a headliner perfectly.

Now a trademark to his set, Sam opens with the words: “This tube is the gospel”, before the chaotic 2 minutes of single, Millennial, ensue. His journey epitomizes what is still great about the UK from the music scene, from playing acoustically in bars to filling historic venues with an entire band.

Sam’s ongoing headline tour preempts his first official EP with the title of his powerful and critically acclaimed track “Dead Boys”. His lyrics tackle serious and topical issues, a very unique route for a youthful songwriter to take. Play God poses questions of mass surveillance whilst Greasy Spoon depicts the pain of woman going through some form of torment. 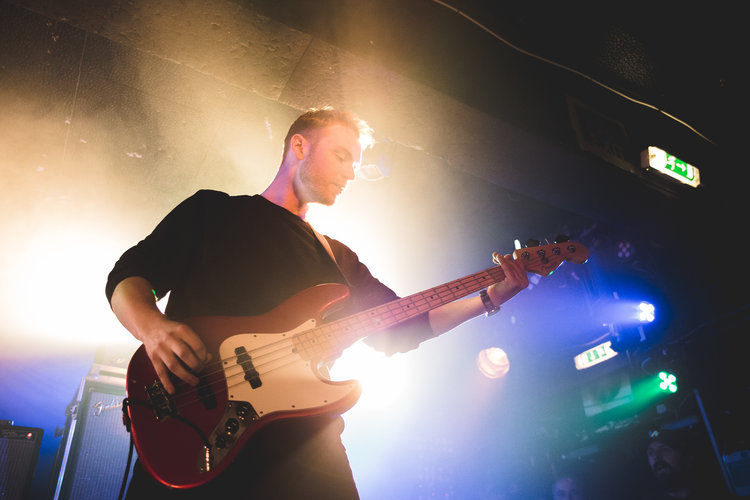 Despite the dark and sometimes hurtful stories Sam’s lyrics paint, the crowd reacts with an enthusiasm. The 22-year-old shows genuine gratitude after every cheer as if he can’t quite believe where his songs have taken him.

Although track Blue Monday hasn’t been released yet, it gets a blazing reception from the audience – clearly from fans who have seen one of his shows before. His vocals show total depth and distinction in this track, a completely essential characteristic for a singer-songwriter. As someone who has followed his career closely, I’m hoping this track makes an appearance on the EP. New single That Sound finds its way into the setlist as well.

Sam Fender is left by his band and performs a few tracks completely solo at the end of the show – including a piano ballad. Fans smile along with him as he hits the falsetto notes in tender track, Leave Fast. Childhood friend and guitarist in the band even comes on at the end to play some lead guitar over it as the two smiles at each other. The contrast from his booming voice in the opening track to his soft tone in the later songs shows a diverse artist who is always looking to evolve.

He ends with a track that he admits isn’t as hard-hitting but that we’ve all experienced: “This one about a landlord who is a dick.” Sam Fender has been a pleasure to watch progress and it’s doubtful it will stop soon. From an empty bar in Ullapool to headlining the historic King Tuts, I wonder where the next five years will take him. 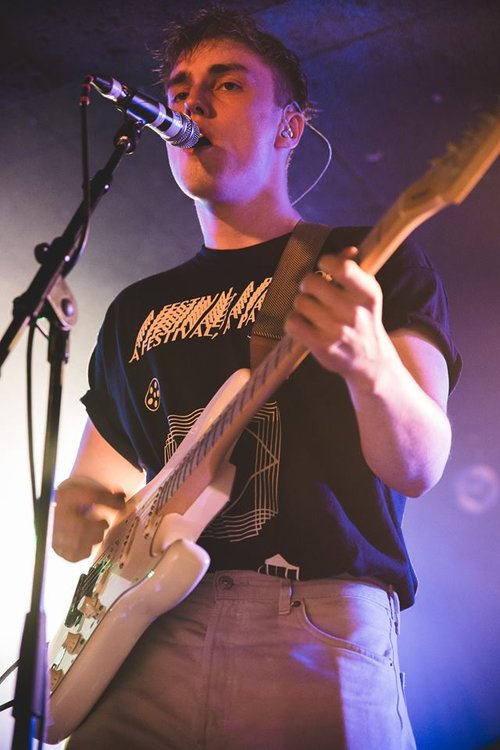