After an intensely busy year of touring and numerous festival appearances, Yorkshire’s own Avalanche Party has embarked on ‘another sonic assault’ of the UK in the form of a co-headline tour with Canshaker Pi including a stop at Jimmy’s in Manchester last night.

The evening began with a quick support slot from Manchester locals Queasy. As fans poured in, Queasy lifted the energy and set the bar for the evening leaving with a few new fans along the way. Next up was Canshaker Pi, the Dutch four-piece held the audience’s attention and got them moving as they powered through their co-headlining set.

After eager anticipation, Avalanche Party finally took to the stage to close the night in style. Opening with I’m So Wet, frontman Jordan Bell, already shirtless, ventures into the full capacity crowd emptying water over his head and drawing all attention to him. All of a sudden, the band comes to life with each member giving the performance everything they’ve got. 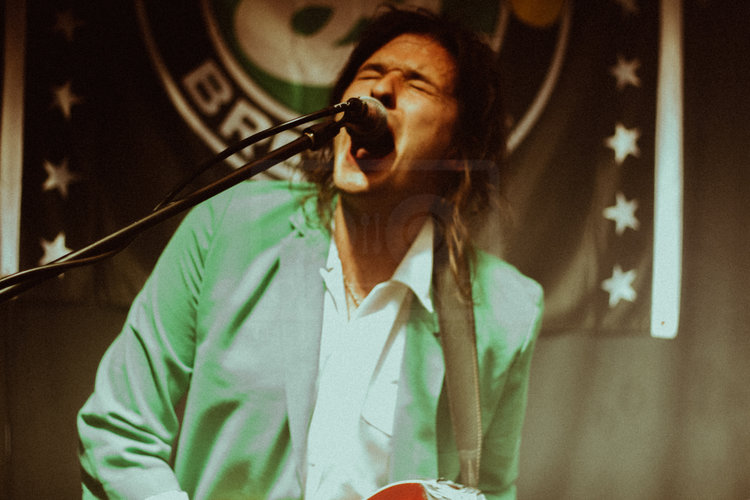 After a few songs, it’s clear that Jordan Bell’s intensity and stage presence, along with Jared Thorpe’s (guitar and vocals) and bassist Joe Bell’s energy, that this band is going to go far and despite being hidden in the back of the stage, drummer Kane Waterfield and Glen Adkins (keyboard), make the most of the space they have put on an epic performance.

Through thrashing guitars and strobing lights, Avalanche Party power through a strong repertoire of songs including Porcelain and brand new single Million Dollar Man before finishing the crowd off with Solid Gold.

Everyone leaves doused in sweat with a grin on their face as they have just had a small taste of what Avalanche Party have to offer. 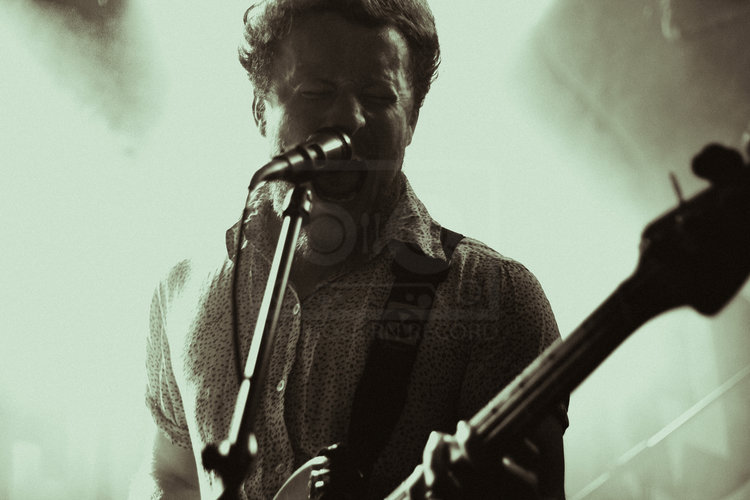