The ‘Peter Pan’ of British pop music, Sir Cliff Richard brought his 60th Anniversary tour to the Royal Concert Hall in Glasgow, to a packed audience of devoted fans and a walk down a musical memory lane.

Born in India in October 1940, Harry Webb, as he was once known, had showbiz in him from an early age, and when he broke through in the late 50s with his first hit Move It, he was quickly likened to be the UK’s answer to Elvis Pressley.  He went on to have 14 UK number ones and hit records all over the world.  This tour would see Cliff recount the stories of the decades when he began his musical journey, playing some of his hits from the 50s, 60s 70s, 80s, 90s, and noughties alongside other hits from other artists of that era.

Supported on this tour by 4 piece vocal swing band The Flyboys, they entertained the crowd with their ‘swing’ takes on various popular hits from recent times, from artists such as Ed Sheeran and Maroon 5.  A couple of the band remained on stage to play as part of Sir Cliff’s backing band, and as he took to the stage the crowd erupted. ‘Well since my baby left me!!!’  The roar from the audience meant it was a minute or two until he ‘found a new place to dwell!!’  Opening with the Elvis classic Heartbreak Hotel, there was no doubt it was the 50s section, as he followed on with Peggy Sue, a Buddy Holly cover and Wake Up Little Susie, made famous by The Everly Brothers.  Time for Cliff’s own tunes now, with Move It followed by the classic Living Doll, number one twice for Sir Cliff, his first number one in 1958 and famously with The Young Ones for Comic Relief in 1986. 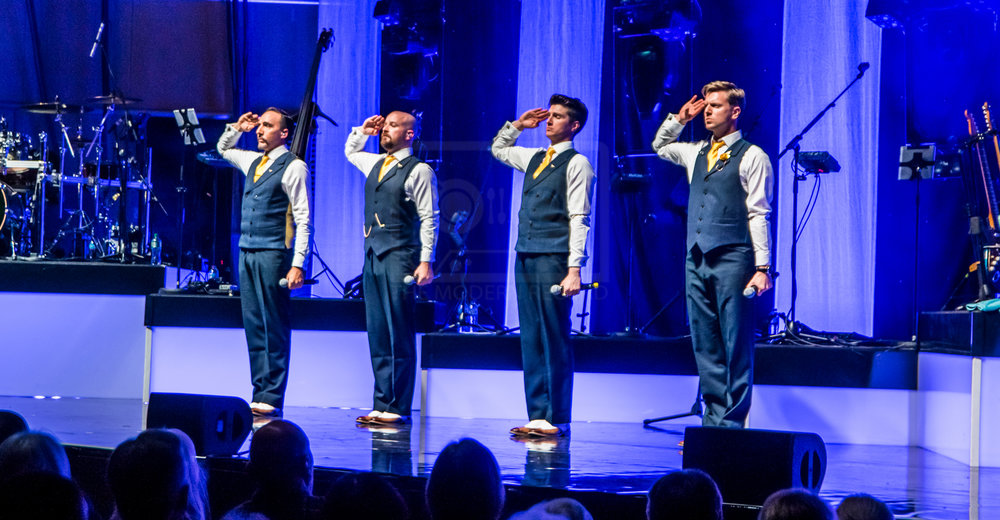 It would be the 60s up next, an amazing time for Cliff and his music.  Since his first number one in 1958, he began a remarkable run of UK hits right through to the middle of 1965, 25 consecutive top ten hit singles.  Tonight he could only play a few, including his most popular tracks Summer Holiday, The Young Ones, and The Minute You’re Gone.

The 70s section would see Cliff cover the Art Garfunkel hit Bright eyes from Watership Down before his own hits Miss You Nights and 70s classic Devil Woman.  Time for a short interval now, a welcome break for the crowd, and the headline act.

Cliff Richard’s musical career saw him have consistent chart success in 5 decades, with at least 1 number-one single in each of these times.  Tonight he would play them, and after the interval, the 80s section started with a cover of Beat It before Cliff and the band wished everyone in the crowd a very Merry Christmas as he gave us Mistletoe and Wine, his 80s major hit. 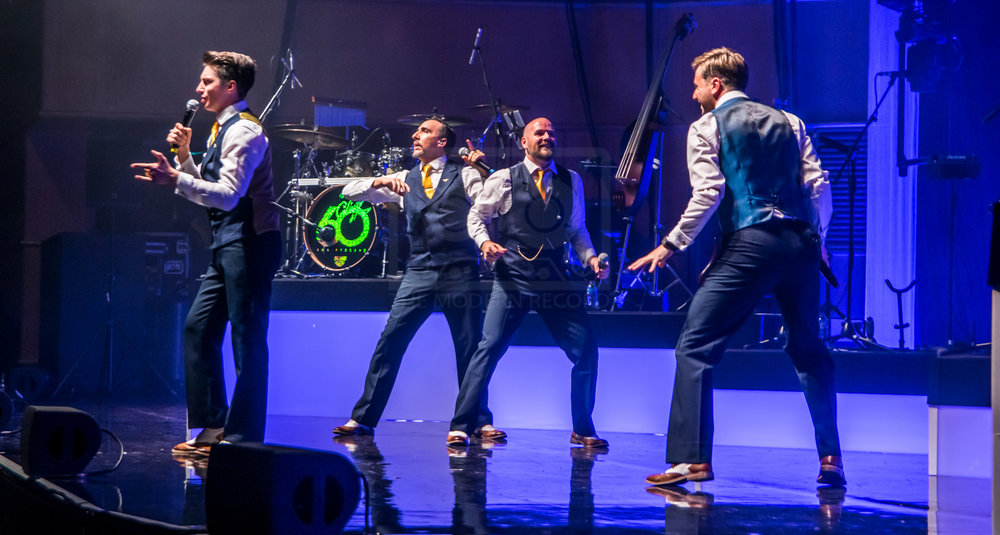 The crowd were lapping up Cliff’s stories of the songs and couldn’t get enough of the music, but there was only so much time to play for the sell-out Glasgow audience, and after the 90s and noughties sections, Cliff returned to the stage for the encore, another old rocker, a cover of Reelin’ and Rockin’ by Chuck Berry which merged into My Kinda Life, before he closed with his 1979 mega-hit We Don’t Talk Anymore.  3 curtain calls for the adoring crowd showed their love of the man and his music.

Sir Cliff Richard may well be approaching 78 years of age, but he shows no signs of slowing down.  A musical history today’s chart acts could only dream of having, a portfolio of songs that it would take an age to listen to back to back and a charm that just makes you want to like him. A genuine superstar and a genuinely great night out.  Definitely my kinda life.