After the demise of HRH Lemmy (His Royal Headbanger?), many thought that was the end of Motorhead, but Phil Campbell, lead guitarist with the band since 1984 and his sons, plus Neil Starr are keeping the flag flying.  With a style of rock that encompasses many influences, one minute you could be listening to Whitesnake, next Black Stone Cherry, but to the crammed Glasgow audience he’s still that guy from Motorhead!

With a setlist splattered with covers, plus tracks from the album The Age Of Absurdity, naturally, there are Motorhead tracks, a Hawkwind classic where it all started for Lemmy, and a wee Bowie number is thrown in as well.  Maybe this band ain’t as loud as Campbell’s previous outfit, and his singer aint as gruff and growly as his last, but these boys know how to rock.

Big Mouth and Step Into The Fire opened events before Rock Out, the first Motorhead number of the evening.  The crowd is loving it and Phil has a big smile on his face, obviously still enjoying life on the road.  Born To Raise Hell, R.A.M.O.N.E.S are sandwiched in between more tracks from the debut album before Silver Machine, the Hawkwind classic which originally featured the thumping bass and gravel vocals of Lemmy which was a number 3 hit in 1972. 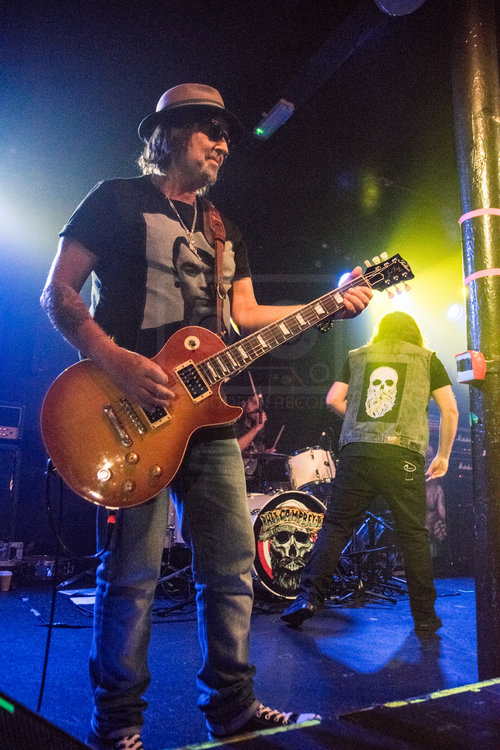 The band tonight is in great form, so many different influences can be heard in the music. The solos are spot on, the vocals are on point, the music is just loud, and rocking, which is just what the crowd is begging for, and the walls will be shaking for days to come!

Motorhead classic Ace Of Spades lifts the roof off the venue before its time for a quick break.  Returning for an encore starting with Bomber before the Bowie classic Heroes.  The final track of the evening Going To Brazil and the night is over.  A decent solid show by the band giving the crowd a great night out.  What’s not to like? 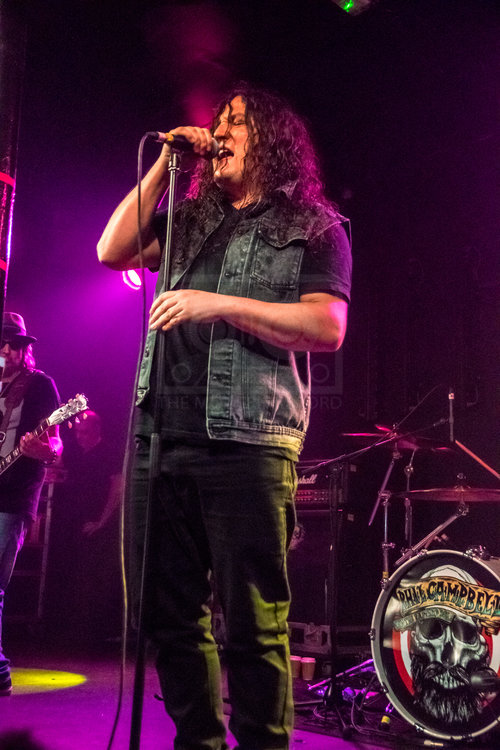