Support tonight comes from Casey Lowry who describes himself as “Trop Pop”.  It’s a strange genre to slot yourself into and I don’t really know if it will alienate or confuse some of the people here tonight.  It doesn’t feel like there is much of a market for Tropical rooted music in Glasgow, especially in November but thankfully when Casey took the stage I could hear little evidence of the touted tropic sub-genre.

They are definitely good songs in this set and musically they are tight as a band.  For me, the lyrics might be a little naive and clumsy but he is 19 and has plenty of time to grow given the chance.  I enjoyed what I heard and his enthusiasm and personality won a few people over tonight.   Myself included.

The best song was Trampoline, written when Casey was only 14 and it’s a decent pop song.  I imagine after a few listens it would be stuck in your head and you’d be singing “so come and bounce on my little trampoline, we might make a curry we might make some tea”.  The problem is nobody really wants to sing that!  As strong as the melody is it’s not really the kind of mantra that turns a chorus into an anthem.

I think if you were to listen to the album after catching them live you might be a little disappointed as the energy doesn’t really translate onto the record.  Its a shame and I’m not sure if the “California Brunch Pop” production has taken its toll. 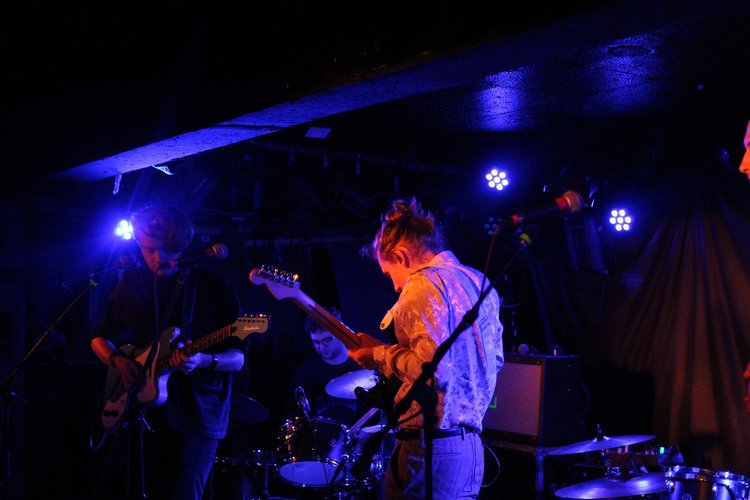 Named after the street singer-songwriter, Callum Burrows grew up and his grandfather, Nottingham based Saint Raymond is the headliner tonight.  He provides a Mumford and Sons blend of indie rock with perhaps the all too familiar pop sensibilities of Ed Sheeran.

He has enthusiastic confidence about him and the size of the venue helps create a great atmosphere as he opens the set with a rousing rendition of “Young Blood”.  It’s probably one of their strongest tracks and has enough of a hook to immediately resonate with me.    Whilst it is a good song I find it difficult to believe DJ, Zane Low, genuinely believed it was the “Hottest Record in The World”.   Even though the charts were a fairly tired place in February 2014 there was definitely another contender for that title, none the less it did give Saint Raymond a platform to build on. 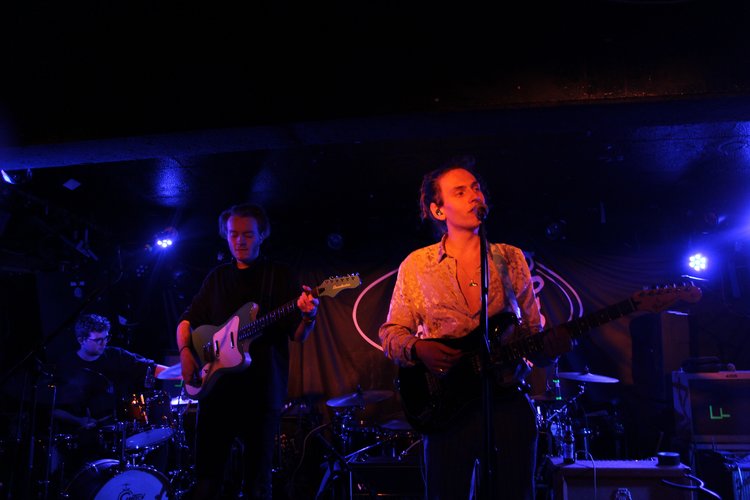 As a live band, their tracks take on a bit more life and definitely have more grit and punch than the recordings which, for me, tend to suffer from an over polished and overcrowded production.

“Movie In My Mind” was another stand out track which proves there are some strong songs in his back catalog and perhaps he does deserve to be bothering the charts more often.

It’s always good to see bands enjoying what they do and the crowd embracing that energy which was at times infectious.   There were definitely great moments but there were also times where it felt too formulaic and some of it just washed over me.  I want more from a live performance and I expect the band to be able to keep my focus on them.

As a show goes it wasn’t bad, not bad at all.  It’s just not the Indie Rock for me. 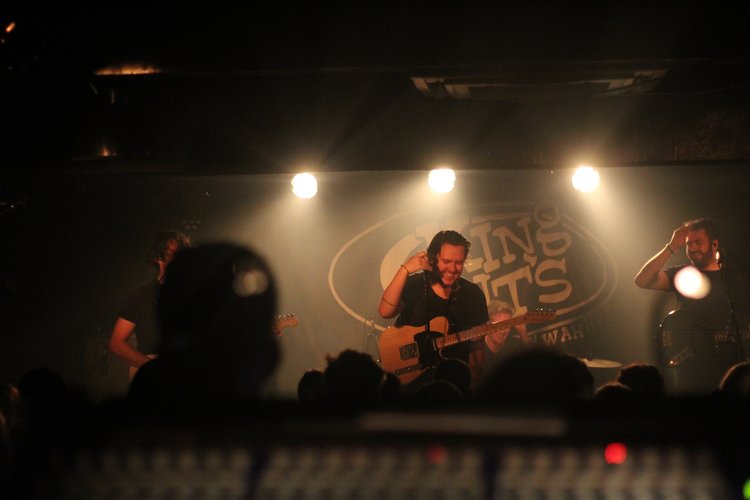