The alternative metal that Killing Joke play has influenced a variety of alternative music heavyweights such as Metallica, Nirvana, and Nine Inch Nails. Their continuing influence is still shown by bands such as Eagulls (who covered Requiem) and LCD Soundsystem (who sampled Killing Joke on Losing my Edge) They are a band that refuses to rest on their laurels and their career-spanning set at the Barrowlands encapsulate this.

After support from Blackwaters and Turbowolf, Killing Joke (made of the four original members and keyboardist Reza Udin) open with the intense metal death march of “Unspeakable” though initially, the sound of the guitars is a bit quiet the problem is quickly resolved and the intricate bassline from Youth is heard loud and clear alongside frontman Jazz D deadpan vocals. They play “Autonomous Zone” from their most recent and rather heavy album “Pylon” The precision riffing highlights their thrash metal credentials and sets the tone for the evening in which Killing Joke play a wide variety of songs from their huge back catalog.

“40 years of Killing Joke eh?” wryly comments frontman, Jaz Coleman, early in the set. Jaz, a deeply principled individual who now lives on an island, without electricity off the coast of New Zealand and was in fact instrumental in getting the New Zealand national anthem translated into Maori. He’s a lively presence throughout the set, manically gesturing to the lyrics throughout, wide-eyed and marching around to the militant instrumental “Bloodsport”. He also comments disapprovingly upon Brexit and Donald Trump and reveals his steadfast belief in some 9/11 conspiracy theories. 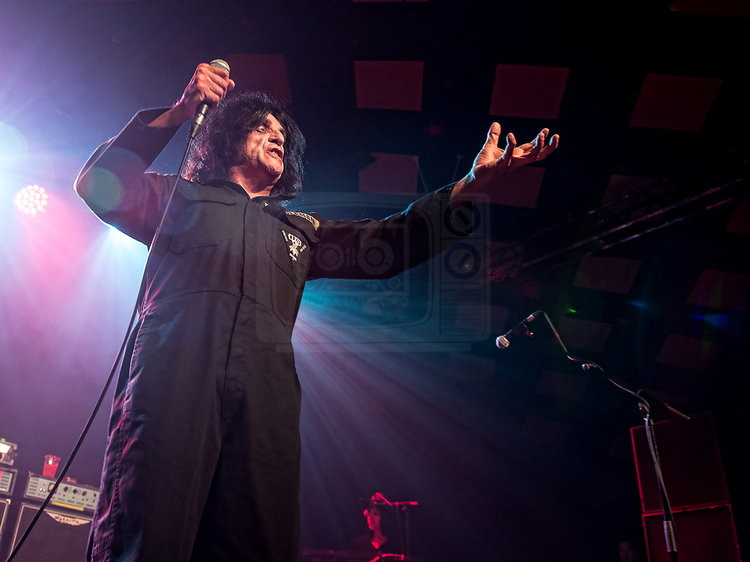 The show continues as they launch into the instantly recognizable riff of “Eighties” with breakneck speed. The lurching hypnotic groove of “Requiem” provokes a big crowd singalong as they chant along with Jaz’s caveman growl. The distinctive guitar style of Geordie Walker, repeated melodies and chiming arpeggios show how inventive and distinctive Killing Joke has always been.     Though the set lulls slightly with Asteroid, as it’s repetitive riff and lyrics drags and become monotonous. Killing Joke quickly regain any lost momentum with set highlight “The Wait” the impassioned vocals and urgent guitars thrill and illustrate the song’s prescient message a concern about the impact humans have on the environment and the future this could lead to.

The band plays an encore, which includes “Love Like Blood” dedicated to a former member of Killing Joke, Paul Raven. The dark yet catchy chorus is another highlight. This well-received set from Killing Joke demonstrates that even after 40 years they are more relevant than ever before. 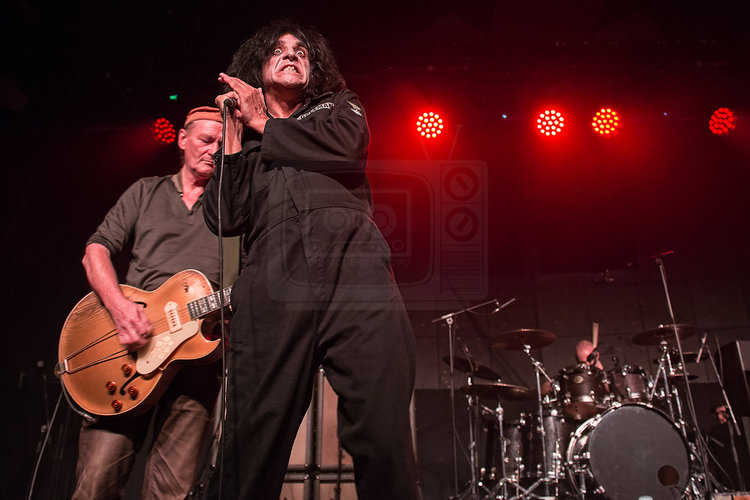