It had been a dreary week in Glasgow, rain filling the days and extra layers becoming a must. But as a clear evening struck the city, Fat Freddy’s Drop created a storm.

Fat Freddy’s Drop – An underground sound fusion, combining funk, reggae, and skank; and if you have yet to hear of them, then my sympathies go out to you.

The seven-piece extravaganza formed in New Zealand in the 1990s, though it was until the mid-2000s that their genre-mixing skills really started to receive commercial recognition. The band is known for their eccentric, lively, and, at times, improvised live performances and their 2018 gig at Glasgow’s Barrowlands was no disappointment. Supported by the talented and beautiful Ladi6, a fellow New Zealander and hip hop artist, the night was unforgettable.

It had been a dreary week in Glasgow, rain filling the days and extra layers becoming a must. But as a clear evening struck the city, Fat Freddy’s Drop created a storm. The crowd’s anticipation for the band was immense. Everywhere – smiles, laughs, toe-tappers, hand clappers, leg lifters, and hip shakers. It is a rare atmosphere to be in when every person in space seems to be enjoying themselves. Even if one had attended to the night’s gig as their first experience of FFD, one would have left sweat-drenched, legs worked-out, and wanting to tell anything with an ear about their night. 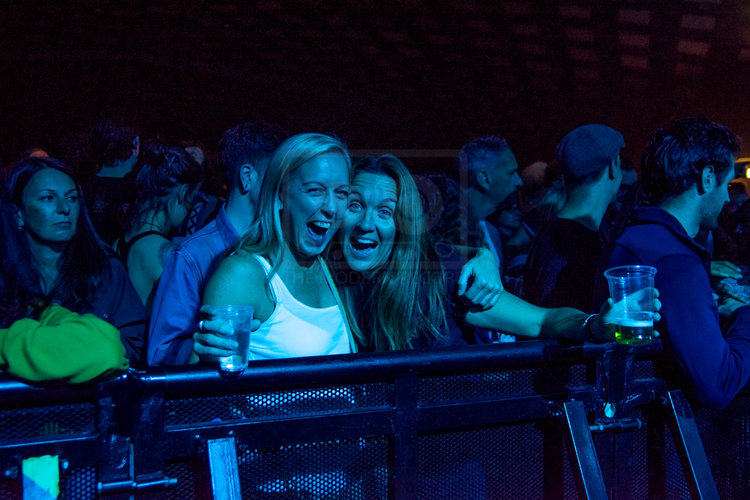 FFD is unconventional, no doubt about it. Compared to modern bands they don’t fit the mold. They feature a horn section for a start. They mix rhythm and blues with jazz, soul, reggae, dub, and probably thirty more categorizes used to classify sounds. They give off a sense that they live in the moment and that they love what they do. These guys aren’t hell-bent on their record sales, what fuels them is the art of performance. It was so easy to warm to the band, to lose track of external realities, and to become lost in the music.

To talk about the highlight songs from the set seem futile. Every song had a charming uniqueness and none fell flat among the unwavering support. However, there are some aspects I feel compelled to mention due to their brilliance. MC Slave, who raps for the bands, and Joe Lindsay, on trombone and tuba, both oozes an endearing charm and humor and really got the crowd moving along with them. It would be impossible not to mention the stunning vocals from Joe Dukie and talent of horn players Toby Chang, Scott Towers, and Hoppa. The band played a mixture of past-future hits with all receiving resounding affection. Points, where the crowd seemed to lose themselves most, included the songs ‘Slings and Arrows,’ ‘Blackbird,’ ‘Sherman,’ and closer ‘Roady’ where wonderful support Ladi6 returned to the staged and performed a sublime piece.

Fat Freddy’s Drop is a force to reckoned with. With a committed, loving, and growing fan base and an ever-evolving sound, this is a group to embrace every possible chance to see live. 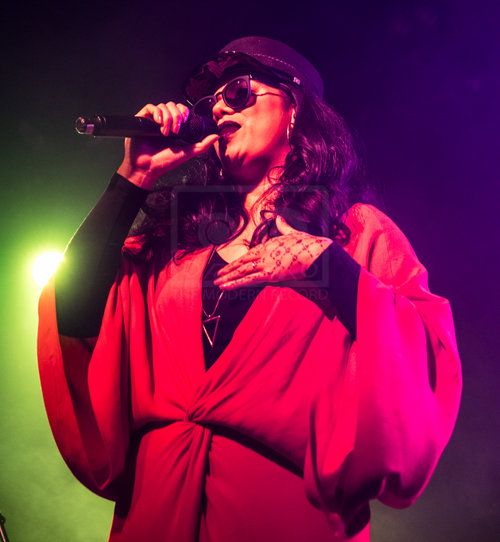