Starting their UK tour at Newcastle’s O2 Academy, Slaves put on one hell of a show

On a rainy Thursday night, I couldn’t think of a better way to spend my evening. Arriving at the venue I was greeted with a queue that wrapped halfway around the building. With the queue moving fast, I was in it for mere minutes. Entering the venue, the atmosphere was terrific, I could overhear people at the bar mentioning ‘How good SLAVES are live.’ I must say they were in for an amazing night.

Starting the night was Oxford’s Willie J Healey and his band. Healey has recently been working with Laurie Vincent from SLAVES to produce new tracks. I was very impressed with Healeys set, with a mix of pop and Indie, he and his band sounded terrific. With the recent release of his EP ‘666 Kill,’ his set predominately featured tracks off that, however, there was some of his older work featured. Compared to SLAVES, Healey is a polar opposite with his more soft and melodic approach, however, this was a pleasant difference. I defiantly enjoyed his set and so did the audience. Today he announced a UK tour which I recommend that you get a ticket for, I know that I will be! 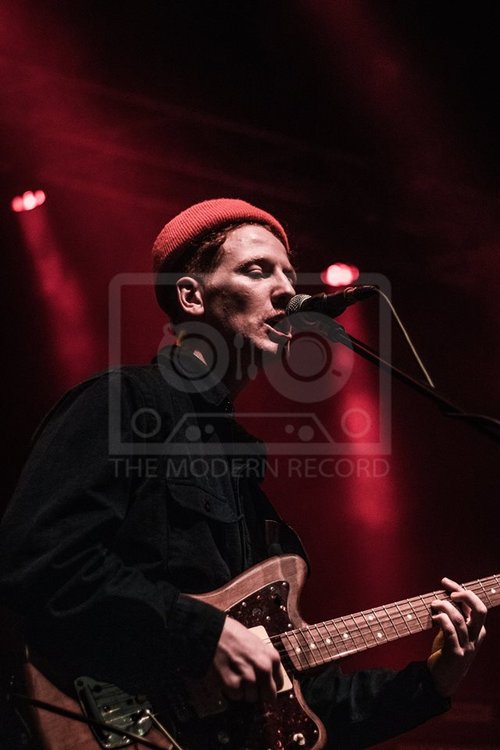 Second, on the bill was Lady Bird a three-piece from Tunbridge Wells. This group blew away all my expectations! DIYMag.com stated that the group was ‘SLAVES’ FAVOURITE NEW BAND’ and I can see why! There is a clear inspiration from SLAVES but the group put their own spin on it; they are less heavy but sound just as good. Featured in their set were all their recorded tracks, which sounded amazing, as well as some unrecorded/released content.

During their most popular song ‘Spoons’ I could hear members of the audience screaming the lyrics back to the group. After their set, the group invited the audience to come to the merch desk and meet them. I attended the show with a friend who wanted to meet them and get merch when I went to the merch desk, I couldn’t resist buying their EP ‘Social Potions’ as I enjoyed their set so much, a bonus was that it was already signed. As I was buying the vinyl the drummer appeared and handed me their setlist. I believe that this group has the potential to be just as big as SLAVES! Lady Bird will be touring the UK which will start near the end of March and will run into the beginning of April. I will be defiantly buying a ticket for the Newcastle date. 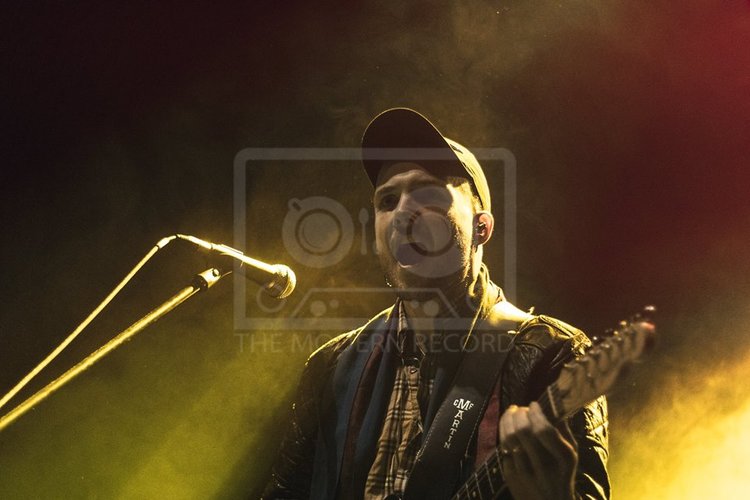 Finally the main act, SLAVES! Renowned for their incredible performances, they did not disappoint. Five minutes before they come onto the stage, the house music fades then the ‘Cha Cha Slide’ begins playing and the crowd loved this as they were shouting the lyrics and dancing. Once finished the house lights dimmed and ‘We Like To Party (The Vengabus) by the Vengaboys began playing and SLAVES entered the stage dancing to it. The song faded, and Laurie Vincent shouted, “What’s up to Newcastle?!” The group started the set song with ‘Sockets’ which the crowd loved as they erupted into scream & no one was stood still.

Next on the setlist was ‘Bugs’ which again the crowd love and once finished Isaac Holman threw one of his drum sticks to the front of the crowd, one lucky member of the crowd managed to catch it! Played thirdly was ‘Magnolia’ which is my favorite track released by the duo. Leaving the photo pit and going up to the balcony I managed to witness an incredible sight with ‘Holman’ screaming “Fuck the Hi-Hat” and the audience raising their fists repeating him. This happened a few times and then “Fuck the hi-hat was played.” I was blown away with their performance and clearly so was Newcastle as the venue was almost sold out; standing was sold out completely and there were only a few seats on the balcony left.

This was a brilliant start to their UK tour. Song after song I was blown away, words cannot describe how great the night was. I simply couldn’t stop smiling. With the night closing and before playing their final song ‘The Hunter’ the group said: “There’s no encore tonight, we hope you’ve enjoyed tonight we’ll see you upstairs in a bit.” (The duo was DJing in the O2 Academy 2 after their show, which sold out.) With ‘The Hunter’ finishing the house lights came on and the crowd dispersing, I found my friend who was in the crowd and he was like me he couldn’t stop smiling. He said “That was the best gig I’ve ever been to” and I must agree it was one of the best I’ve ever been to. SLAVES are currently touring the rest of the UK and I cannot recommend them enough. 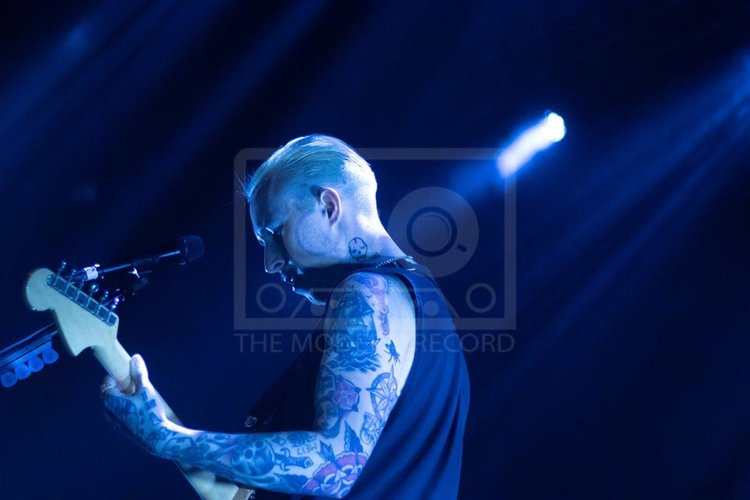