The juggernaut of The Australian Pink Floyd rolled back into Glasgow again on Saturday night, for a night of prog-rock extravaganza.

Having such a huge back catalog of work to choose from, all the bases are covered tonight, from early album tracks to big anthems from the highlight of their work.  The music of Pink Floyd is as popular as ever, and this can be seen as the Hydro is bursting at the seams, a packed audience ready and waiting for the band to take the stage.

And just after 8 pm, the band arrives, opening to Obscured By Clouds, followed by When You’re In and In the Flesh before the 1st big number of the night, Shine On You Crazy Diamond, which has the crowd moving.  Young Lust next followed by a couple from Dark Side Of The Moon, The Great Gig In The Sky and Us and Them before the first half of the show is closed with the bands only number 1 single, Another Brick In The Wall.

The stage is set with amazing colors, lights and lasers and inflatable props, many used by the original band back in the day and loaned to the tribute band, an acknowledgment of how accurate and respected they are. 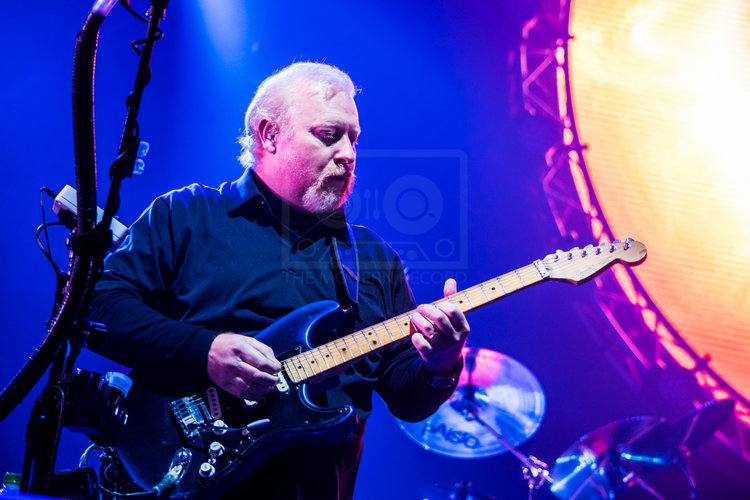 Back to part two of the show.  See Emily Play, The Pink Floyd’s debut single followed by Time from Dark Side.  Pigs, Fat Old Sun, Sorrow, and then the highlight of the evening for me, Wish You Were Here.  An absolutely magnificent piece of music admirably reproduced by the band on stage and sung along to by every voice on every seat in the vast arena.  Very much a ‘hairs on the back of your neck’ moment.  One Of These Days and Run Like Hell close the second part.

After a short interval, the band return for 1 last song in the encore, from The Wall, Comfortably Numb, perfectly played by all members of the band which results in another mass karaoke with the big chorus singalong.

This was again a marvelous evening of Pink Floyd music, played to perfection, at times if you closed your eyes you could easily be listening to the real thing.  If you’re a fan of the band, never mind this ‘tribute’ nonsense.  Get along and see them, it really is the closest you’ll get to the real thing.