Back better than ever the Von Hertzen Brothers have played a cracking show in Newcastle on a dark winter night. Newcastle is known for its large rock scene which came out in force to show support for the brothers. However, before I talk about the trio I have to mention the group Dead Man’s Whiskey who supported them. The London based five-piece played a great set, they sounded great and the chemistry the group had was great. The best moment of their set was them playing the track ‘Make You Proud.’ With its heartfelt lyrics, you could feel the emotion in Nico Roger’s voice. The group was well-rehearsed, and I expect to see them back very soon. 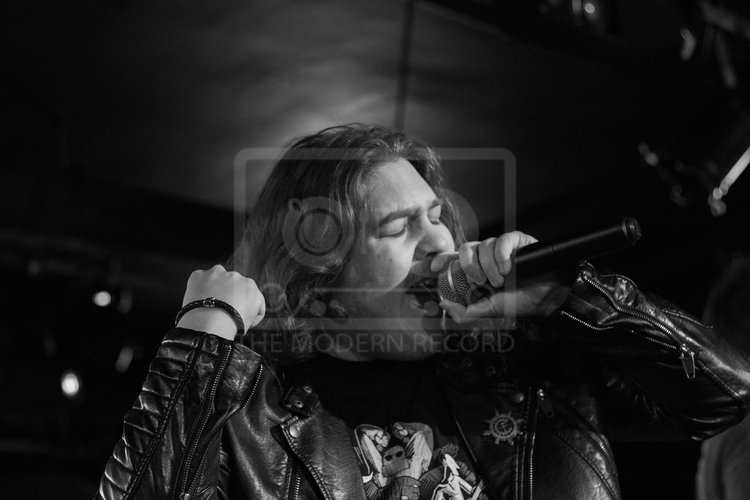 What more needs to be said about the rock legends the Von Hertzen Brothers. They originally found fame in the early 2000s and they’re still going strong. Their set was one of the best performances I’ve seen by a rock group in a long time. Starting their set off with ‘War Is Over’ was a definite must, which is off their most recent album and sounded great life. Up next was Jerusalem which is also off their album ‘War Is Over’ which had all the crowd singing. Skipping ahead to further in the set the group played fan-favorite ‘Let Thy Be Done’ and it’s clear to see why! Listening to it live it sounded better than the studio version.

Heading to near the end of the set the group played some older tracks in their discovery like ‘Sunday Child,’ ‘Gloria’, and ‘Prospect For Escape.’ As the lights dimmed and the group left the stage the crowd erupted in cheers demanding one last song! The lights turned back on and the group came back onto the stage and played one of their most popular songs ‘New Day Rising.’ This song is honestly sounded amazing and made my night. 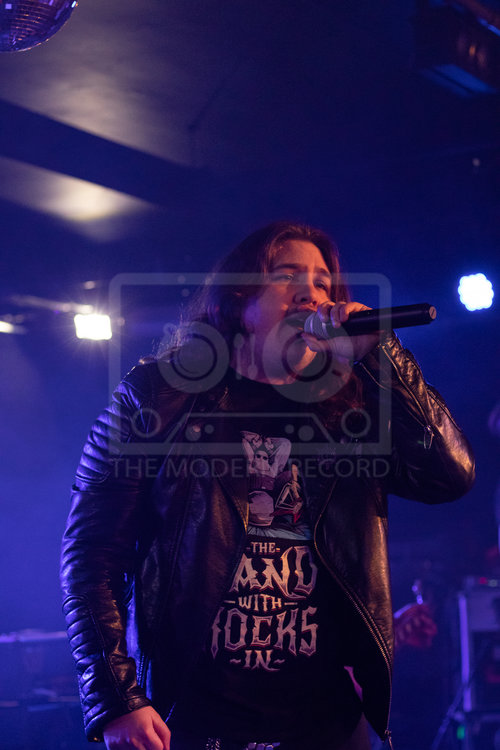