The original Nutty boys from North London invaded Glasgow on Monday night for their annual visit to The Hydro, to a packed audience ready to dance, ready to sing and ready to party.  And the band didn’t let them down.

Supported on the night by The Fratellis, they did an admirable job in warming the crowd up for what lay ahead, with tracks such as Baby Don’t You Lie to Me, Chelsea Dagger, and Runaround Sue.  Their set was well-received by the crowd, and they made way for the stage to be cleared, and ready for Madness. 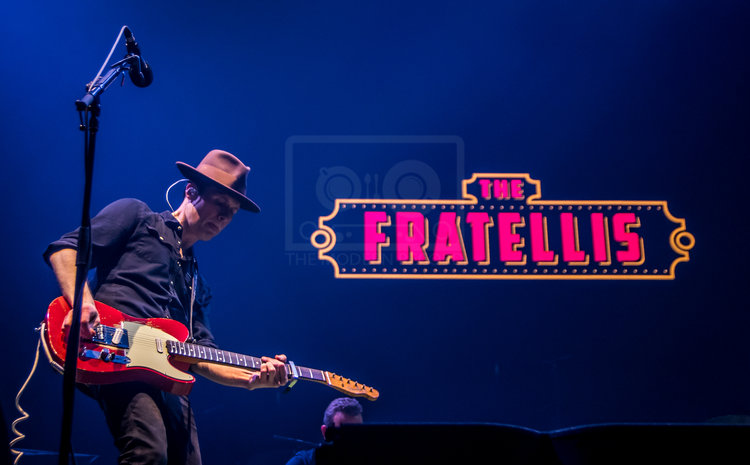 Madness, previously known as The North London Invaders, have been at the forefront of the British music scene since 1979 with their brand of Two Tone / Ska music when their debut album One Step Beyond was released, and they have gone from strength to strength since, amassing 15 top ten singles along the way.  Many of these singles would be played tonight.

Opening as usual with One Step Beyond, it wasn’t long before the crowd started the bouncy, and they remained on their toes for most of the evening, which saw the classic tracks Embarrassment, The Prince, My Girl, Wings of A Dove and Bed and Breakfast Man played, interspersed with some lesser-known tracks in NW5, Pussy Galore, In My Street and Mr. Apples. 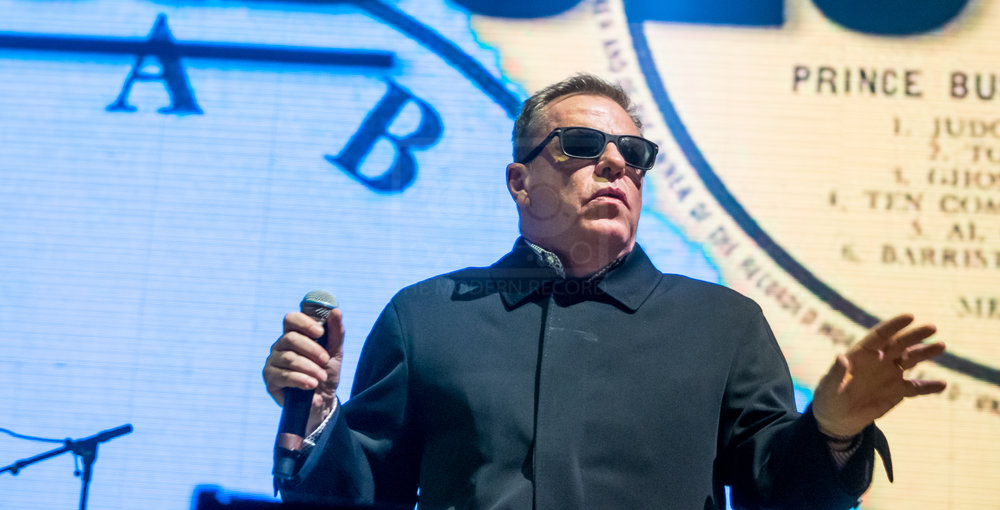 As the evening drew to a close, it was time for the big hitters. House Of Fun, Baggy Trousers, Our House and It Must Be Love, and the band left for a well-deserved break.  On returning to the stage for the encore,   it was left for signature track Madness (They Call It madness) and Night Boat To Cairo, and the evening was over.

This was my first time seeing madness for a number of years, and they are as good as ever.  Now playing with 6 of the original 7 members, Chas Smash having left recently to pursue a solo career, they still pack the punch, the tunes still get the toes tapping, Suggs is still a great frontman and every gig is Funtime, you couldn’t possibly leave a gig like this without a smile on your face. It’s a great night out.