American rock supergroup A Perfect Circle stormed onto the stage at Glasgow’s O2 Academy and lifted the lid off the old venue.

Once a cinema in bygone days, the foundations of the building were rocked from the first notes of Eat The Elephant, title track from the band’s 2017 album.

Formed in 1999 by Tool lead vocalist Maynard James Keenan and Billy Howerdel, that band has released 4 albums over an 18 year period, and tonight setlist is predominately the most recent of these albums, with a  few other covers thrown in for good measure.  (What So Funny Bout) Peace, Love, and Understanding, a track also made famous by Elvis Costello, plus a cover of the ACDC track  Dog Eat Dog.

Keenan was in fine voice on the night and the band on point too.  For the fans who braved the wild Scottish weather to be at the gig, they were well served by the band, the wind and rain certainly never put a damper on the evening’s proceedings.  The Hollow, Rose, Thomas, Blue, 3 Libras, Counting Bodies Like Sheep to the Rhythm of the War Drums, all great tracks and had the capacity crowd on their toes.

Dog Eat Dog, The Package, and Delicious ended tonight show.  It was a fine evening, the band were great, the stage visuals were fairly dark at times but set the mood perfectly.  Also interesting to note that the band issued a strictly no cameras, no mobiles, no gadgets notice before the gig.  Really strange looking across an audience with no mobile phones in the air.  Who knows, it could catch on! 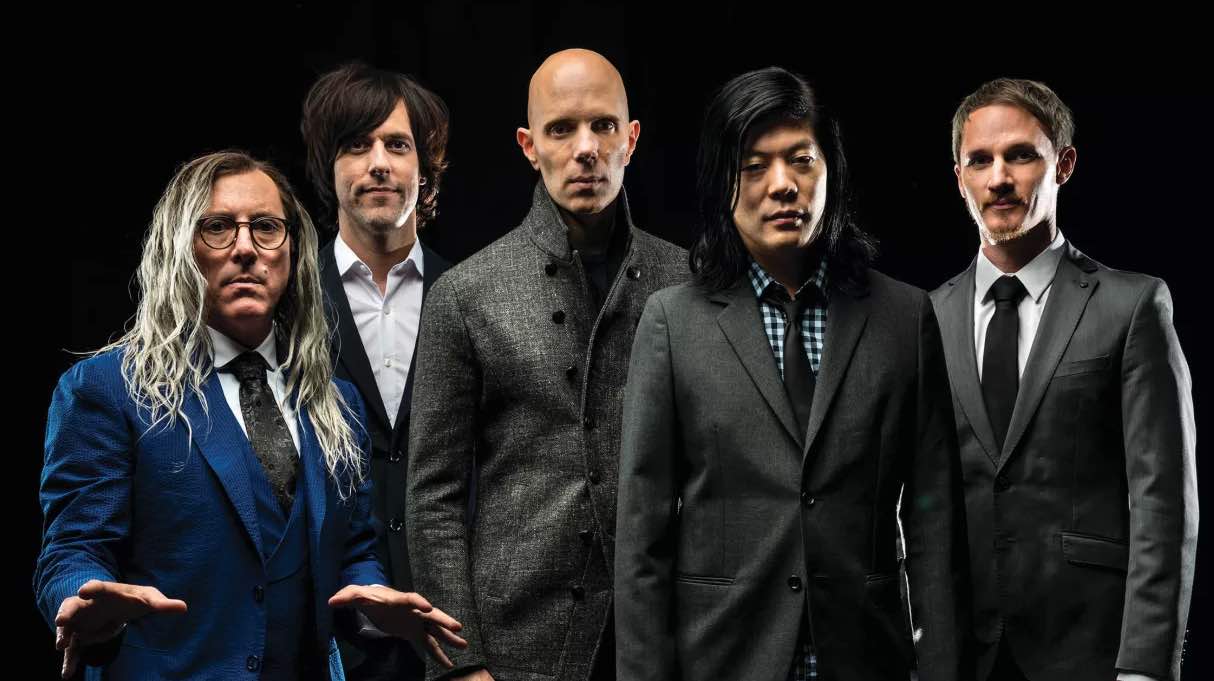 THE MAGPIE SALUTE // THE MILL, BIRMINGHAM