Sandstorm, Fine time, Walkaway, all from the band’s debut album All Change from 1995, these tracks set the tone for the evening, and the band’s whole catalog would be delved into on more than a few occasions.

John Power leads from the front, as always, and on this tour, he Is joined by Liam Tyson on guitar, Jay Lewis on bass and Keith O’Neill on drums, so other than original bassist Peter Wilkinson, it’s the original line up.  The setlist continues with other big tunes. Magic Hour, Live The Dream, Beat Mama.  The band is in fine form and Power’s voice has lost none of its grit and aggression and fits the songs perfectly. 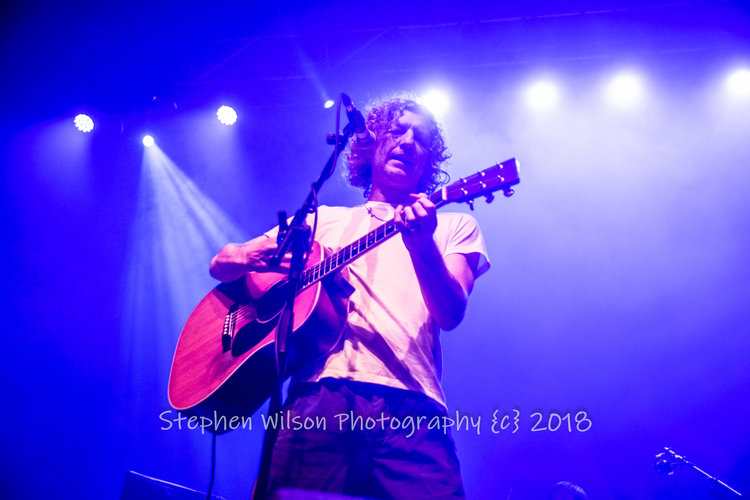 Tonight’s crowd is far from capacity but those that braved the weather were treated to a fantastic set from the band.  They were well up for it, word perfect on the big numbers, and gave the band plenty of encouragement and enthusiasm.  Beat Mamma, Flying, Guiding Star and the first part of the show was over, the band leaving for a fantastic ovation from the Glasgow audience.

After a short break, the band returns to the stage. Baby Blue Eyes, Giving It All Away, History and Alright, the bands second single from All Change, and the evening was over.

As the crowd left the venue into the cold and wet Glasgow December, it was another gig showcasing the music from another era and shown to stand the test of time.  You just can’t beat good music, and as long as Cast keeps going, the fans will keep coming.  A great night out !! 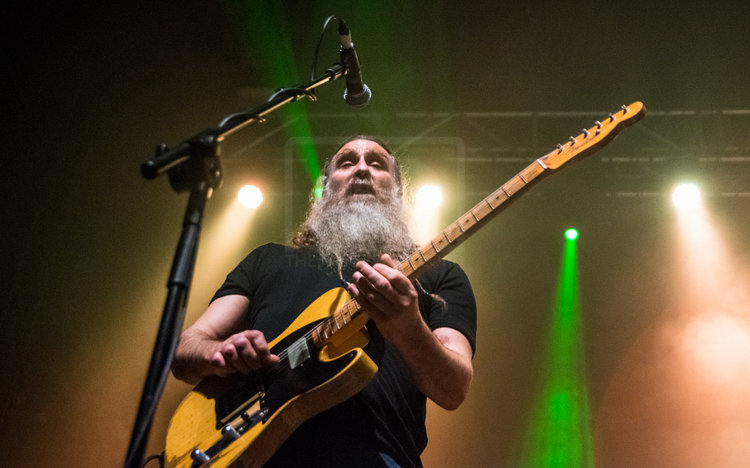