I first saw The Ninth Wave at the Dr. Martens Presents Tour earlier this year and as they were my first ever gig to photograph and review, it felt only right to end the year back with them.

The band was supported by Nasari, Acrylic, and The Plastic Youth. I felt all the support was fitting (in regards to style) for the gig. That being said, personally I didn’t quite get a feel for Nasari and Acrylic. Instrumentally both bands were good, I just felt that the vocals were not to my taste. That being said both bands did have a good stage presence and as they are still quite fresh on the music scene, they do have time to improve in areas and are definitely ones to keep an eye on.

Furthermore, Plastic Youth did catch my attention fairly quickly. I’ve never really listened to them before but both the instrumentals and the vocals were spot on. There was a really good range in the vocals which was interesting and very enjoyable. The interaction they made with the audience worked well as the audience was engaging with them and having a good time. 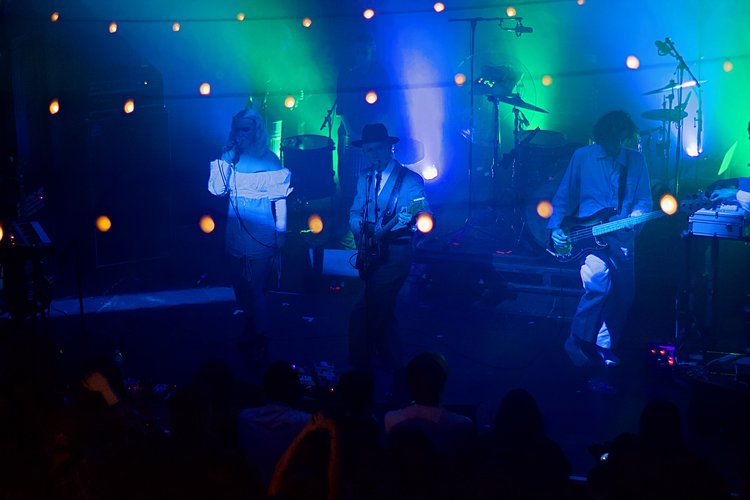 Then to the stage, came the band everyone had been eagerly waiting for, The Ninth Wave. Fans cheered as the band entered the stage and the cheering never stopped at all throughout the night. The band played their recently released cover of Love You ‘Till The End by The Pogues which went down brilliantly with the crowd. They also played songs from their EP Never Crave Attention and many more. The powerful vocals from both Haydn and Millie were amazing, as well as the instrumentals also being on top form.

The Ninth Wave created an exciting and entertaining atmosphere for the audience. At one point Haydn took to the barrier to get closer to fans and they were loving every bit of it. As well as this, their interaction with the crowd was once again perfect, being able to talk to the audience and make little jokes here and there definitely worked in their favor for creating a great atmosphere for their fans.

After the gig, Haydn and Millie both took the opportunity to come down to the barrier and speak to fans, as well as sign merchandise for fans. They also thanked fans for coming along and also thanked their support bands which were very humble and a nice touch to end off the night.

The Ninth Wave will be joining CHVRCHES at the SSE Hydro on the 16th of February. 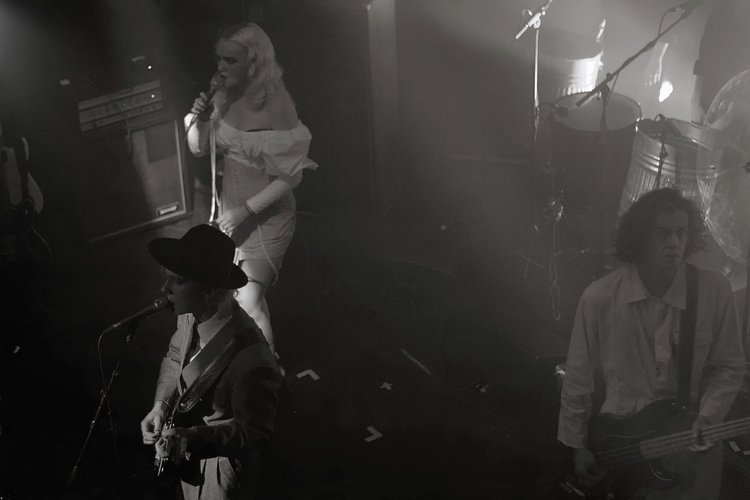