Playing at Newcastle University Student Union CKY put on a hell of a show with incredible support.

On a cold Monday night, I couldn’t think of a better way to spend my evening. The American rock band managed to attract a large crowd who were ready for a rock-filled night!

Starting the night off was the hard-rock group, Bullets and Octane. Forming almost twenty years ago and still going strong they were brilliant. Their set was filled with energy and was very enjoyable. The group sounded great! A highlight from their set was when vocalist Felipe Rodrigo and guitarist Gene Louis climbed onto the bar for their last song. 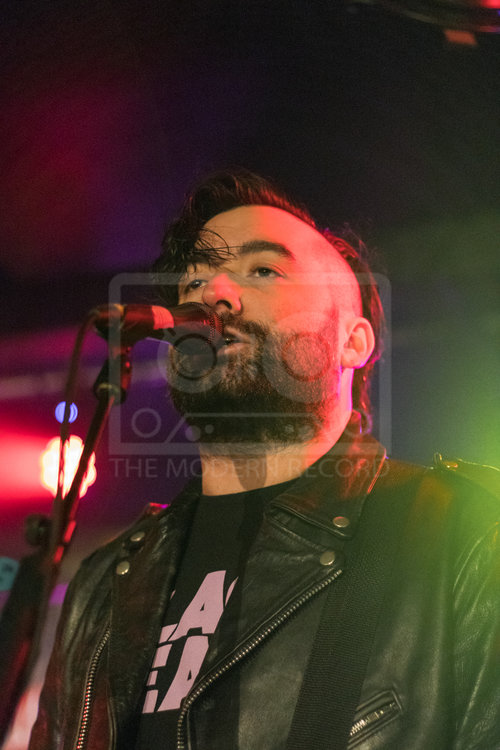 The second act of the evening was Canada’s Sumo Cyco who are fronted by Skye Sweetnam. Sumo Cyco stole the night, I’d argue saying they were the best act of the evening. Sweetnam’s performance was incredible, I left the photo-pit speechless. The four-piece sounded amazing! Included in their set were fan favourites like ‘Undefeated’ and ‘Free yourself.’ The best moment of their set was halfway through was Sweetnam got onto a fan’s shoulders who then took her to the bar where she asks the bartender for ‘a shot of whisky’ which they give her. After she drank the shot, she gets off the shoulders of the fans and asks everyone to get low then to jump when the next song drops. The whole audience was moving!

Finally, the rock legends CKY! The group put on a hell of a set to a rock-loving crowd.

The three pieced started the night off strong with Rio Bravo off their 1999 album ‘Camp Kill Yourself, Vol.1.’ This got the crowd moving and they certainly loved it. Next was the Sporadic Movement which is one of my favourite songs by them and the performance of this made my evening! Included in their set was fan favourites like Sink Into The Underground, Flesh Into Gear and 96 Quite Bitter Beings.

With the night coming to an end the three-piece performed a rendition of GG Allin’s ‘Bite It You Scum.’ The encore for the evening was Escape From Hillview. All in all, the group sounded great and I really suggest that you catch them on the rest of the tour! 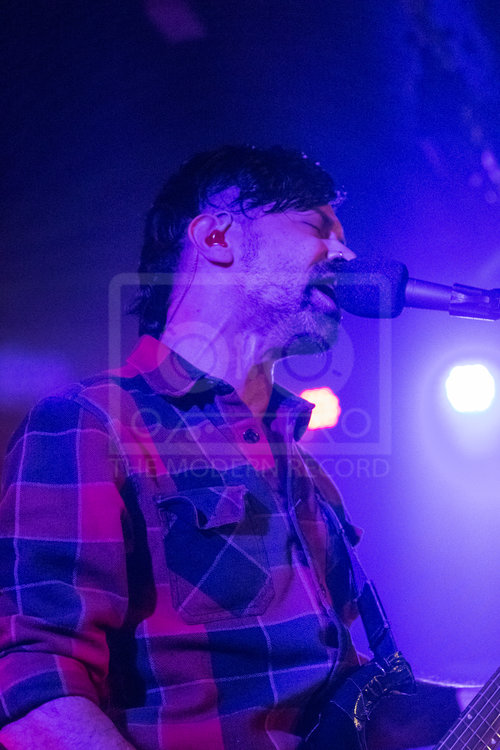