It was an evening to remember at The Hydro, as two Mancunian brit-pop powerhouses joined forces for a short UK tour.

First up Tim Burgess and The Charlatans.  Opening with the title track from the recent release Totally Eclipsing, the band and lead vocalist are as instantly recognizable as they always have been, especially with the bleached blonde mop hairdo.  One of the big hitters back in they, they have an impressive back catalog to choose from and a few of the bigger numbers are covered this evening, including One To Another, North Country Boy, and Tellin’ Stories.

The Hydro is packed to capacity as the tunes keep coming.  The opening bars from The Only One I Know have all the hands in the air and the crowd on their feet. A majestic song.  Weirdo, how High and Sproston Green closed the bands set, well received by the Glasgow audience.  The band was in fine form and great to hear the old favorites once again.  A great set by The Charlatans.

Onto James now.  They came to most people’s attention in the early 90s with the re-release of the hit single Sit Down from the album Gold Mother, but they have been releasing their own brand of music since 1982.  Their popularity peaked in the 90s and they were an ever-present in the UK charts throughout the decade.  Tonight’s set would see tracks from their latest album plus other top chart hits from their back catalog.

Opening with Hank, and lead singer Tim Boothe on drums at the front of the stage, they followed on with Picture Of This Place, with Boothe now off the stage onto a platform in front of the crowd.  Waltzing along now sees Booth on the barriers supported by the members of the crowd, still word and not perfect tho.  Great for the crowd to get so close to one of their musical heroes. 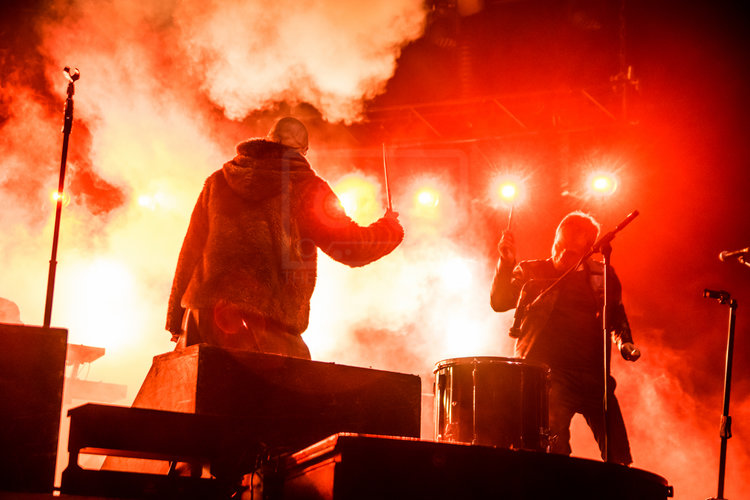 Sit Down, their top song had every voice singing along at maximum velocity, Tim Boothe on stage with the biggest smile, loving the adulation.

How Was It For You, Sound and Come Home finished the first set.  Fantastic music and great visuals, and the crowd couldn’t get enough.  After a short break the band returned for the encore, Many faces, Getting Away with It and Sometimes, and the evening was at a close.

This was a tremendous evening of 90s music.  Both bands on top form and entertained the crowd tremendously. A great idea to get two big names on the same bill without having to attend a festival in a big muddy field !!  Hopefully, more bands take note for the future, it could catch on. 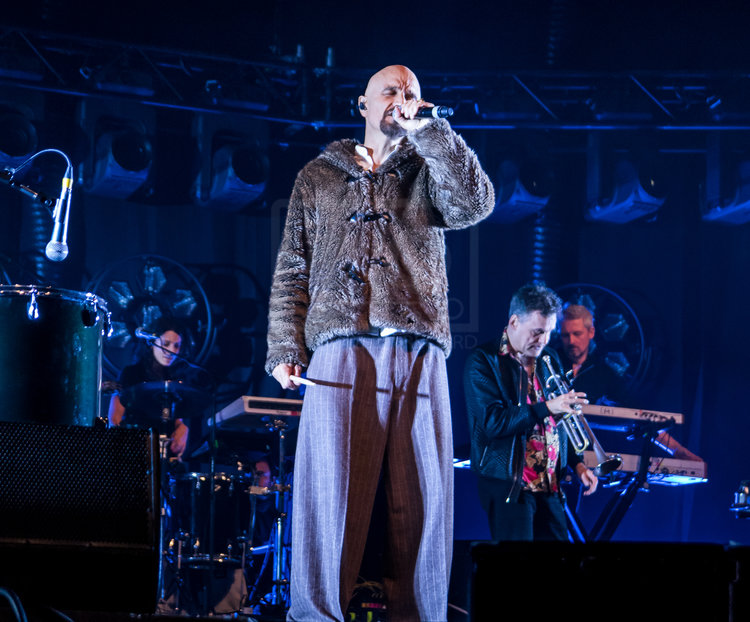