Chase Atlantic bounced into the iconic Glasgow venue of King Tuts Wah Wah Hut, to a packed audience of adoring fans ready for an evening of Australian RnB / rock music, and the chance to get really up close and personal with their heroes, in the intimate venue.

The band was formed in 2014 in Australia by Christian Anthony on guitars and vocals and brother Mitchel and Clinton Cave, Mitchel on vocals and bass, and Clinton on lead guitar.  After a few Ep’s were released by the band, they were signed up by members of the band Good Charlotte.  2017 saw more new material by the band. Tonight’s setlist covered a fair chunk of those EP releases.

Opening with Swim then Triggered, Drugs & Money and You Too, the fans in the crowd were word perfect on every song, very impressive.  Cave on lead vocals was all over the stage, on the barrier, in the crowd, his energy was like the Duracell bunny on blue Smarties, and his fan club behind the barrier was loving it, every second captured on someone’s mobile phone! 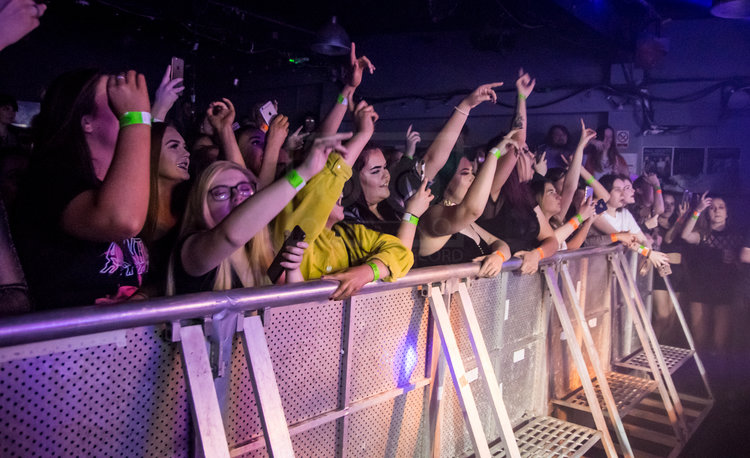 The music tonight was a pleasant listen, cool RnB mixed with rock guitars, an unusual combination but it seemed to work.  The ballads played were easy on the ear and the fans in the crowd could have listened to them all night.  But 14 songs was the limit, and they had to leave eventually. Like A Rockstar, Ozone, Okay and Church closed the evening.

The couple of hundred who made the journey tonight to see their heroes were not left disappointed, other than everyone leaving with an almighty sigh at the end of the gig.  For those who weren’t big fans before the show, they left wondering if they’d heard anything new or groundbreaking.  Some of the songs seemed to merge into each other, and at times I wondered if the song currently being played had been played earlier.  Still, their fan club loved it, and that’s all that matters. 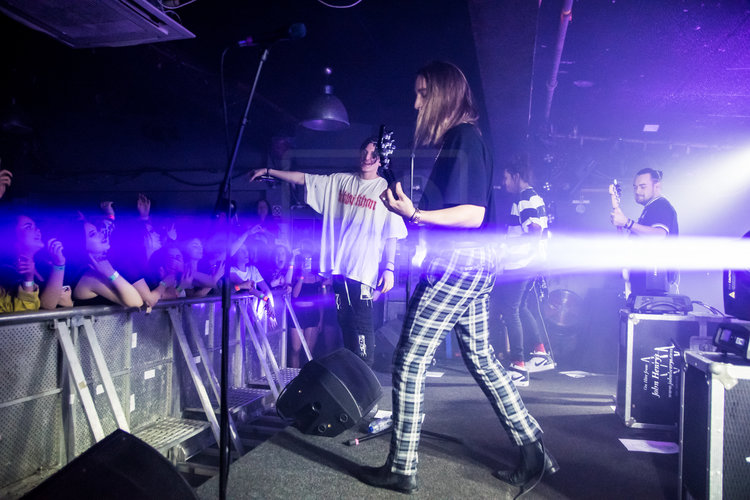