Opening the show tonight is Shambolic. Hailing from nearby Fife, the following they have brought with them to the gig is huge.

With a sound that mixes The View and early Arctic Monkeys perfectly, their tunes have the whole venue in full voice, which is a rarity for an opening band.

Towards the end of their set, it’s evident that they are out of time, but this doesn’t stop them from leading a mass Accapella singalong with the crowd.

Don’t let the name fool you, the performance and music from these lads is anything but shambolic and it won’t be long until they’re headlining this venue themselves. 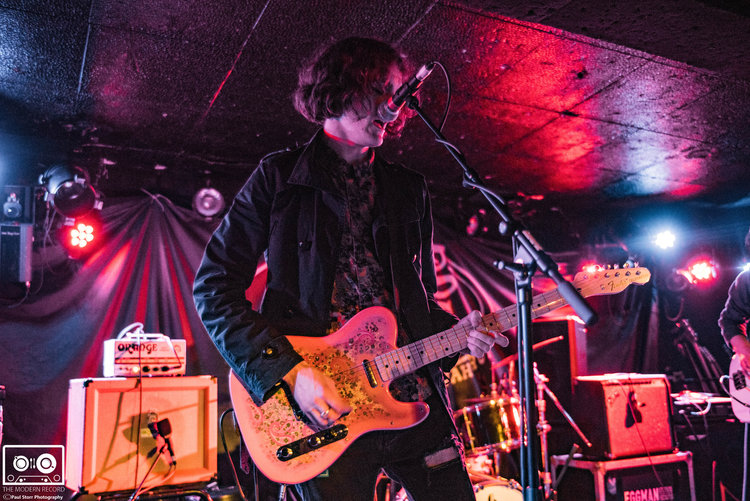 Up next we have The Ranzas. Another local band, this time from nearby Ayr, they have a similar style of indie rock as the openers.

Some of their songs are quite catchy but overall they lack the energy to captivate the audience, with an attempt to get everyone to “go f*****g mental” seems to fall on deaf ears.

They are a good enough watch for support, but just need that extra bit of oomph to elevate their performance.

The night headliners The Blinders take to the stage and the energy in the venue hits a whole new level.

The crowd is going completely wild from the minute the band kick into set opener “Gotta Get Through”, with the band matching their enthusiasm and going equally crazy themselves.

A highlight of the set comes in the massive sounding “Brave New World” which has the crowd continuing to sing the chorus in full voice once the song has finished. This energy carries on into the beautifully named “Hate Song” and doesn’t stop for the duration of the performance.

Frontman Thomas apologizes for his vocals, stating “you paid for tickets for this and this is not what you should see” but in our opinion, his voice is spot on.

The main set is closed with “Ramona Flowers” before the band reappears for an encore of “Et Tu” and the superb “Brutus/Berlin Wall”.

The Blinders are only going to get bigger, so make sure you take the chance to go see them if you get it! 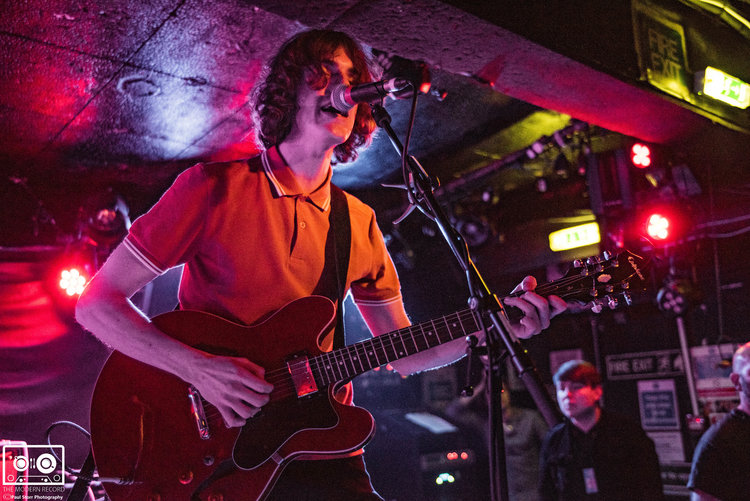 THE MODERN RECORD: INTERVIEW WITH ‘ARMY OF FRESHMEN – CHRIS JAY’