Opening the show tonight is the tremendous Dave Hause, accompanied by his brother Tim.

In previous times when touring the UK, Dave has brought along his band The Mermaid, of which Tim is a member, so having just the two of them tonight is something special.

Their set is opened with “Shaky Jesus” from newest release “Bury Me In Philly” and the crowd are instantly on board. Dave’s vocals are superb and with Tim backing him on an array of instruments, ranging from mandolin to guitar to piano, their performance overall is fantastic.

“C’mon Kid” from 2011’s “Resolutions” album is a highlight of the set and is followed by newer song “Divine Lorraine”, after which Dave tells us how Tim learnt the mandolin in just a week in time for tour. He then engages in some brotherly banter describing Tim to the crowd as ‘all cute and cuddly’.

We get a cover of Tom Petty’s “I Won’t Back Down”, which is described by Dave as ‘a hymn of one of the greatest ever, that we most recently lost’ before they finish with another newer song “With You”, which has everyone singing along.

Going off of tonight’s performance Dave Hause could headline this venue in his own right, and hopefully will do soon. 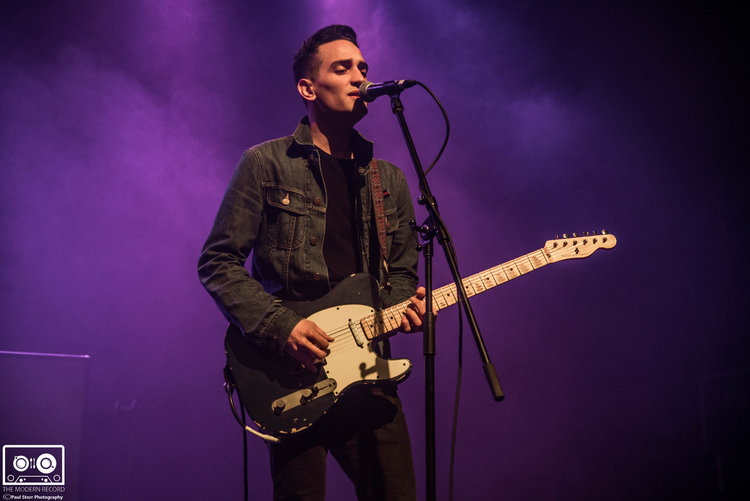 Coming out and kicking off their set with “A Wonderful Life” from 2016’s “Painkillers” album, Brian Fallon & The Howling Weather have the whole room on board straight away.

After performing “Forget Me Not” from this years recently released “Sleepwalkers” album, Brian asks the audience what they’d like to hear next. A fans response of “Sabotage” prompts Brian to then rap off a section of the Beastie Boys classic, much to everyones enjoyment. Though it’s in the performance of “Ladykiller”, penned by Brian’s project The Horrible Crowes, that the magic really happens. At the end of the song he works a large snippet of “Sabotage” into it seamlessly, and receives a rapturous applause from the sell out crowd.

We hear how Brian loves playing places like Glasgow, as they aren’t a label hub so he doesn’t have eyes on him constantly and can mix things up and have a little fun with the set, a perfect example being the aforementioned “Sabotage” introduction.

A highlight of the evening comes in “Painkillers”, which sounds amazing inside the O2 ABC. 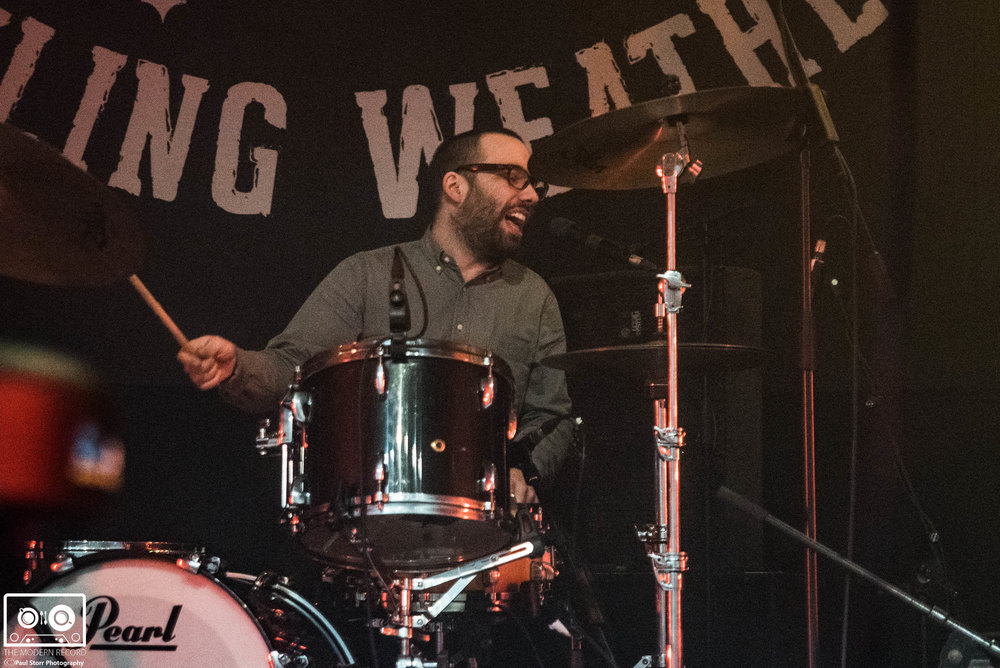 The live debut of newer song “Watson” closes off the main set, but Brian is back onstage within seconds, this time just himself and a piano to perform a beautiful version of The Gaslight Anthem’s “The ’59 Sound” which has the whole venue in full voice. This also gets everyone overly excited for the upcoming dates where The Gaslight Anthem will be back playing “The ’59 Sound” album in full.

The set is then finished with a solo performance from Brian of newer song “See You On The Other Side” before Dave and Tim Hause appear onstage along with The Howling Weather for an amazing rendition of U2’s “I Still Haven’t Found What I’m Looking For”.

The combination of Brian Fallon & The Howling Weather along with  Dave and Tim Hause on this tour makes it one not to be missed, so make sure you catch it if you can!