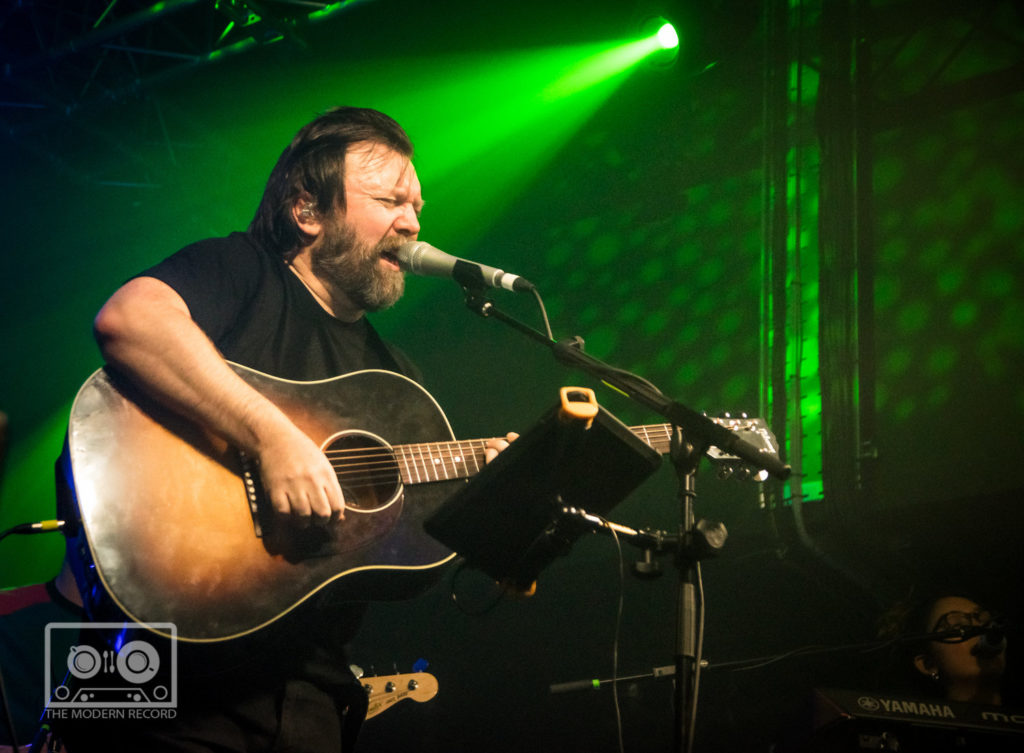 Playing to a packed Art School, Paul Draper played two sets: opening with solo material, then returning after the break to play Mansun’s 1997 debut album ‘Attack Of The Grey Lantern’.

Paul’s backing band comprises of guitarist Ben Sink, drummer Jon Barnett, Beau Barnard and Christina Hizon on keyboards, and they take to the stage and open with ‘Don’t Poke the Bear’ and ‘Grey House’ from debut solo album ‘Spooky Action’, and most of the following songs in the first half feature on that 2017 release too. ‘Things People Want’, ‘Jealousy Is a Powerful Emotion’, ‘Friends Make The Worst Enemies’, ‘Feeling My Heart Run Slow’ and ‘Who’s Wearing The Trousers’ closed the first half.  The enthusiastic crowd revelled in the music showcased so far, and were set up well in anticipation for part two. 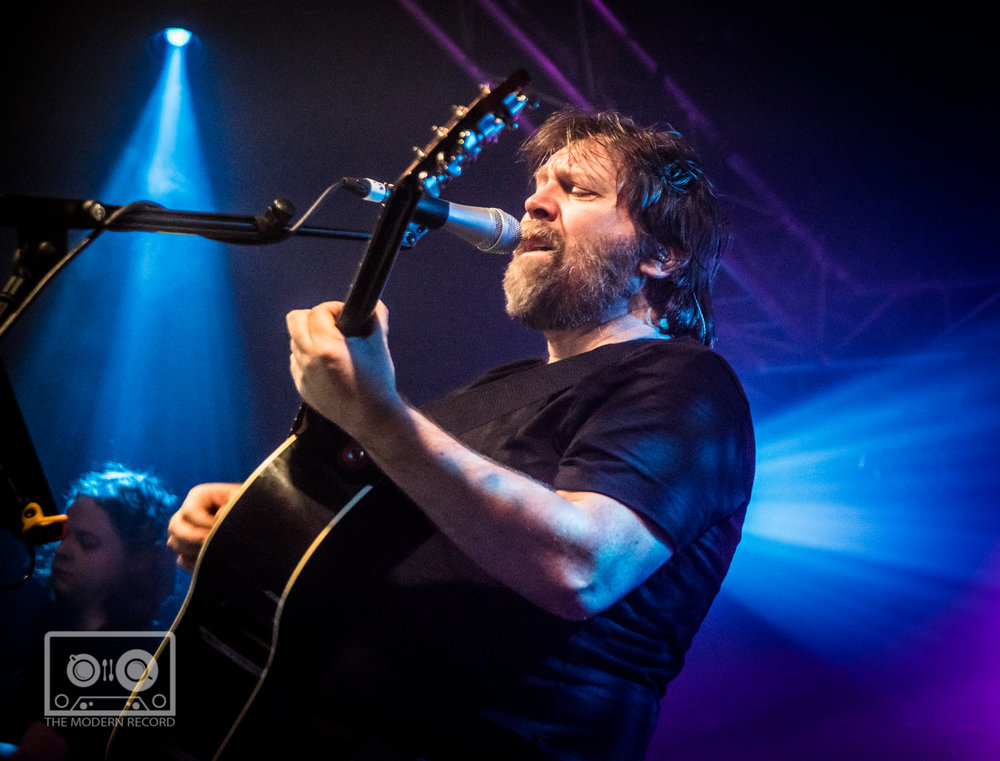 Not being familiar to the music in either set, I was more than impressed by what I’d heard so far. The main singles from the Mansun back catalogue were all I really knew from the artist, but after the gig I was straight online to download what I’d heard this evening, such was the power of the music. Catchy tunes  – like a cross between Duran Duran and Tears For Fears – showcased fantastic keyboards with great electric guitar solos; and the hint of David Bowie thrown in plus the vocal talents of Paul Draper were the perfect foil to a well executed formula.

The second set was the full debut album by Mansun in its entirety.  The ‘Attack Of The Grey Lantern’ was released in 1997 and includes the 1996 single ‘Wide Open Space’, possibly the band’s most recognised song. ‘The Chad Who Loved Me’, ‘Taxloss’, ‘Stripper Vicar’, ‘Dark Mavis’, are all fabulous tracks from the album and near everyone in the crowd were word perfect on each, with ‘Wide Open Spac’e bringing the house down. 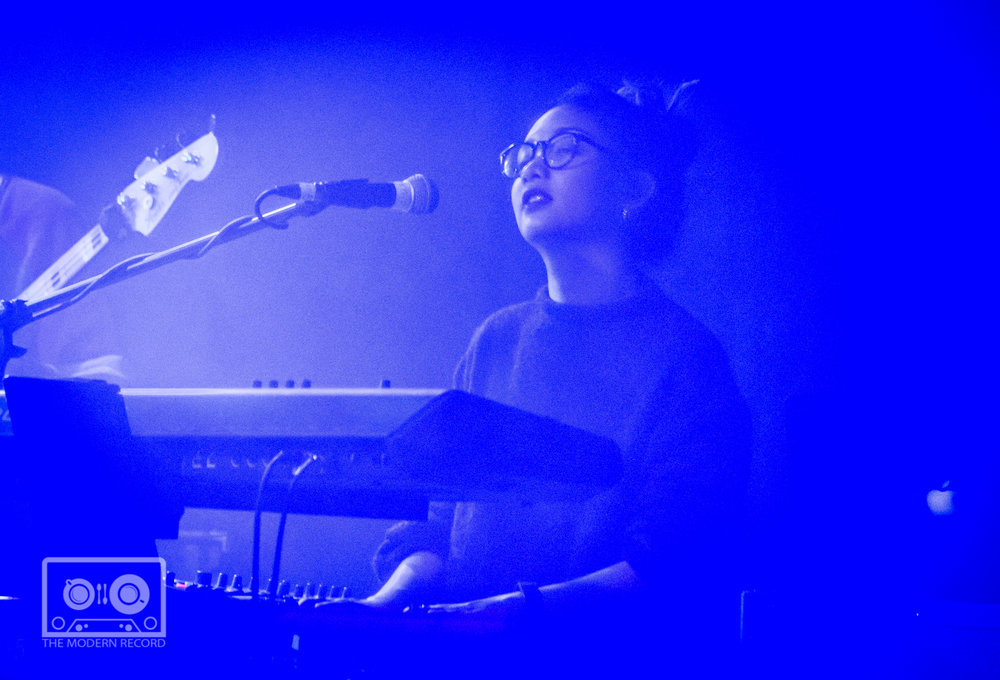 This was a fantastic evening of music and entertainment.  It’s a wonderful thing when you go to a gig, to see an artist or band you know not much of and come away mesmerised and this is exactly what happened to me and possibly a few more casual observers in the crowd tonight too.  Paul Draper is an excellent singer, musician and song writer with an extreme passion about his music, and this comes across in his approach to playing live.  Great effort, great enthusiasm and an appreciation of the crowd who paid to come and listen and support him on this tour.  I was more than impressed, and I can now be added to the list of Paul Draper fans having recently bought the Mansun back catalogue and played it all week.  Catch the guy live if you can, you won’t be disappointed.