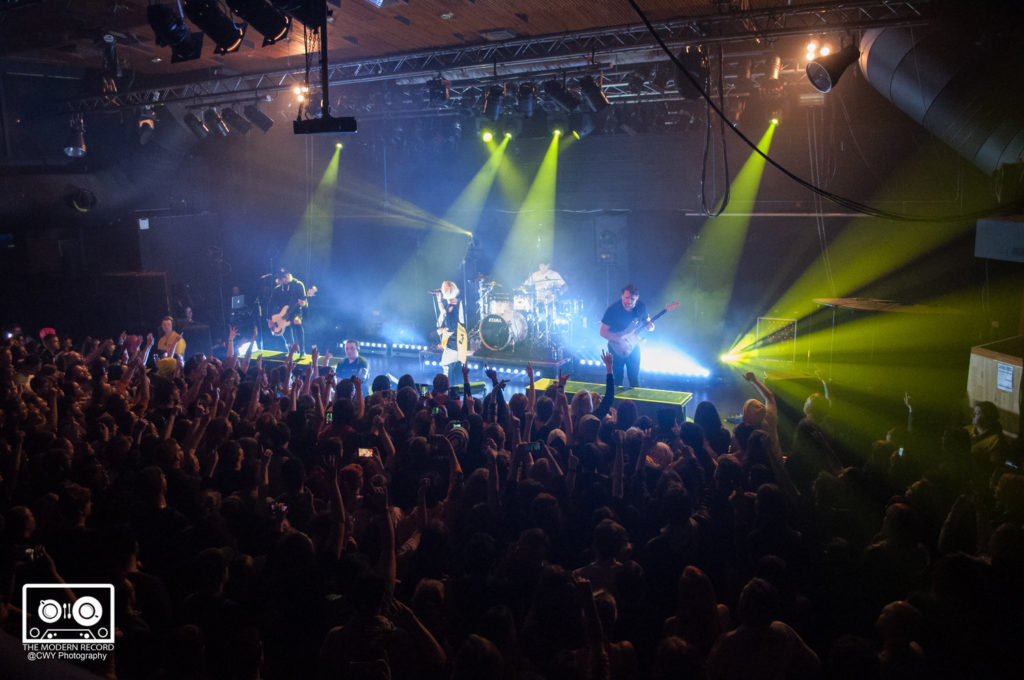 Kicking off the night was The Gospel Youth, who clearly had some fans who had made it down early to catch them open the show with them taking to the stage to an already busy venue. Playing a set consisting of songs from their debut album Always Lose which was released last year, they played a strong set with stand out tracks being ‘Wildfire’ and ‘Resolutions’. Closing with their excellent single ‘Moods Like English Weather’, they leave the stage grateful for being given the opportunity to do what they do and I can’t wait to see what they do next. 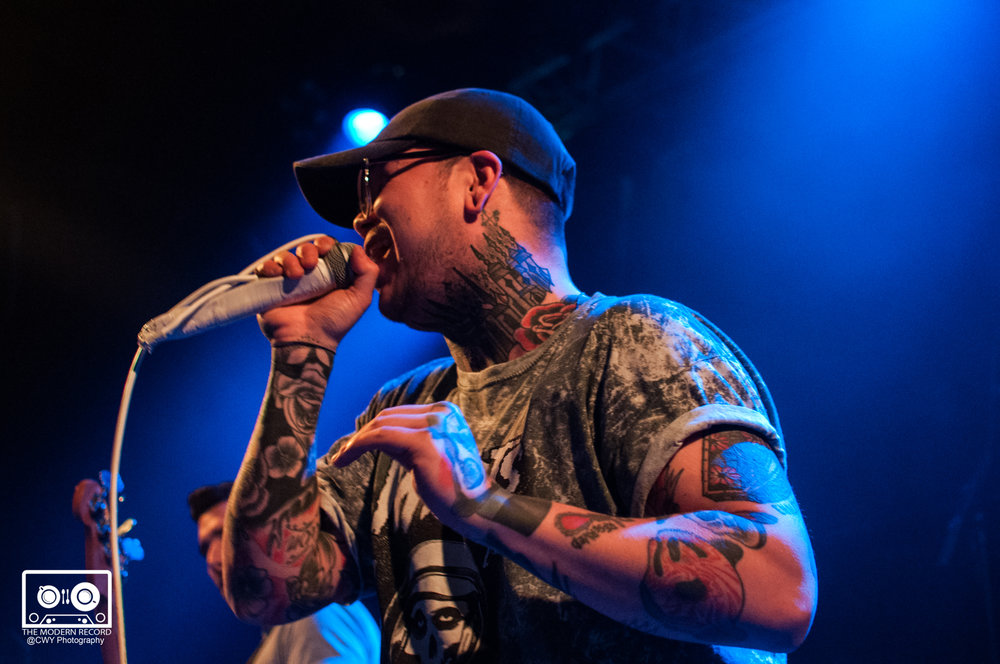 Main support came in the form of Eastbourne-based pop punk five piece Roam, who took the energy levels up a notch with a charismatic set. Here to show off some songs from their new album Great Heights & Nosedives, they manage to play a good mix of these plus some older ones. ‘Alive’ and ‘Guilty Melody’ sound great and some chaos is spurred on in the crowd when they drop ‘Deadweight’ from their previous album. Closing their set with catchy single ‘Playing Fiction’ and a promise of seeing them at Slam Dunk Festival, you’d be silly not to catch their set there. 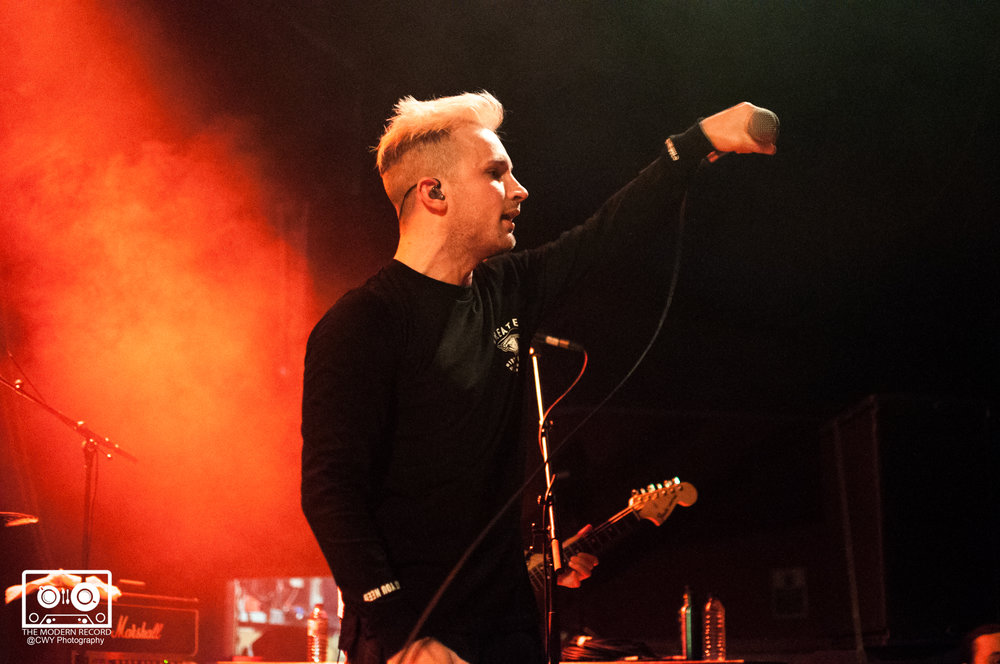 Tonight Alive then finally take to the stage to great excitement. Beginning with opening track ‘Book of Love’ from latest album Underworld, the Aussies don’t waste any time. Having recently parted ways with guitarist Whakaio Taahi, this doesn’t seem to have brought their stage presence down at all with each member showing what they are made of.

Vocalist Jenna McDougall is commanding on stage, but also inspiring with her dropping little nuggets of wisdom throughout the set. Her voice is also outstanding with a particular highlight being new tracks ‘Crack My Heart’ and ‘For You’, with the former having a big powerful chorus and the latter slowing things down a bit to show her more delicate side. Choosing not to walk off stage for their encore and carry on playing, the close their set with an awesome rendition of ‘The Edge’, and then lead Underworld single ‘Temple’, causing mayhem to erupt inside the venue.

Tonight Alive were on top form and by the looks and sounds of things they are just getting started with this album cycle.