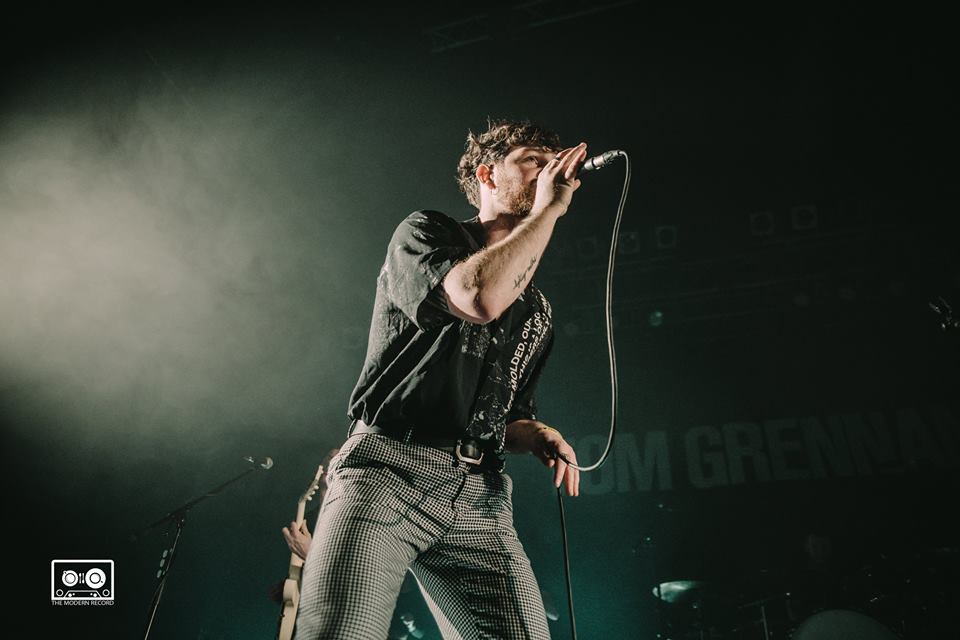 Although Tom Grennan doesn’t yet have a huge catalogue of music, he is clearly moving in the right direction with songwriting that paints a picture and stage confidence that could rival the world’s biggest rockstars. His endless energy and casual nature makes you feel like you’ve gone for a laugh at the pub and not to see one of music’s fastest risers.

I saw Grennan first on the introducing stage at TRNSMT last year as well as at smaller Glasgow venue, St Luke’s, toward the end of 2017. Tonight he comes to the O2 ABC in the midst of his biggest headline tour to date. With an album on the way in July, Tom Grennan looks set to be a major part of the music scene for some time to come. 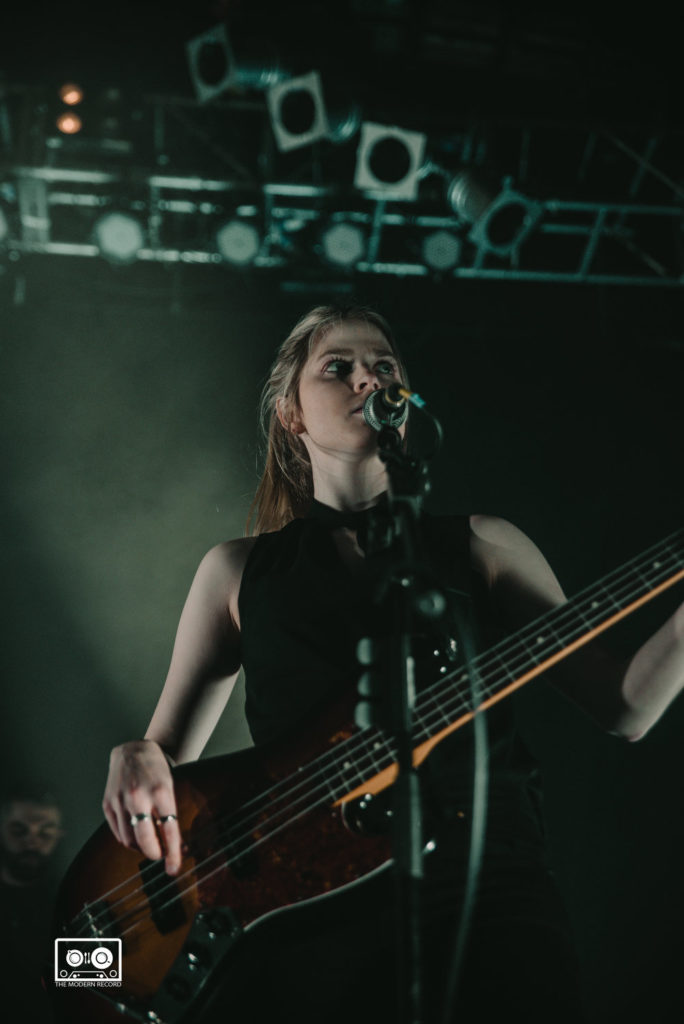 His bubbly aura on stage and method of storytelling reminds me of rapper Loyle Carner, where as his husky voice comes across like London’s answer to Paolo Nutini. Always cheeky and well turned out, he struts around the stage encouraging the crowd to clap and sing along to well-known tracks such as Praying and Royal Highness.

He almost looks overwhelmed as the entire crowd sing back newest single, Sober, to him as this experience is clearly still new to him. Found What I’ve Been Looking For proves popular amongst the crowd, backed with jazzy instrumentals and thumping drum beats, the ABC comes alive for this song. “I feel like Coldplay,” he jokes whilst he asks for lighters/phones to be held in the air for Lucky Ones. Swooping melodies fill the room for this cinematic-like track.

Although Grennan’s stage presence is often endearing, sometimes it seems a little too much. Constantly playing to the crowd to try and insight more and more energy. This is mostly a positive aspect of his performance, but sometimes it just seemed unnecessary. A lot of the crowd still seem to enjoy it, however, maybe I was the only one.

He finishes with massive hit ‘All Goes Wrong’ and acoustic song ‘Something in The Water’. With flawless and warm vocals these songs wrap up the show perfectly. It is always a joy experiencing an artist in a relatively intimate setting before their inevitable journey to stardom and bigger venues. 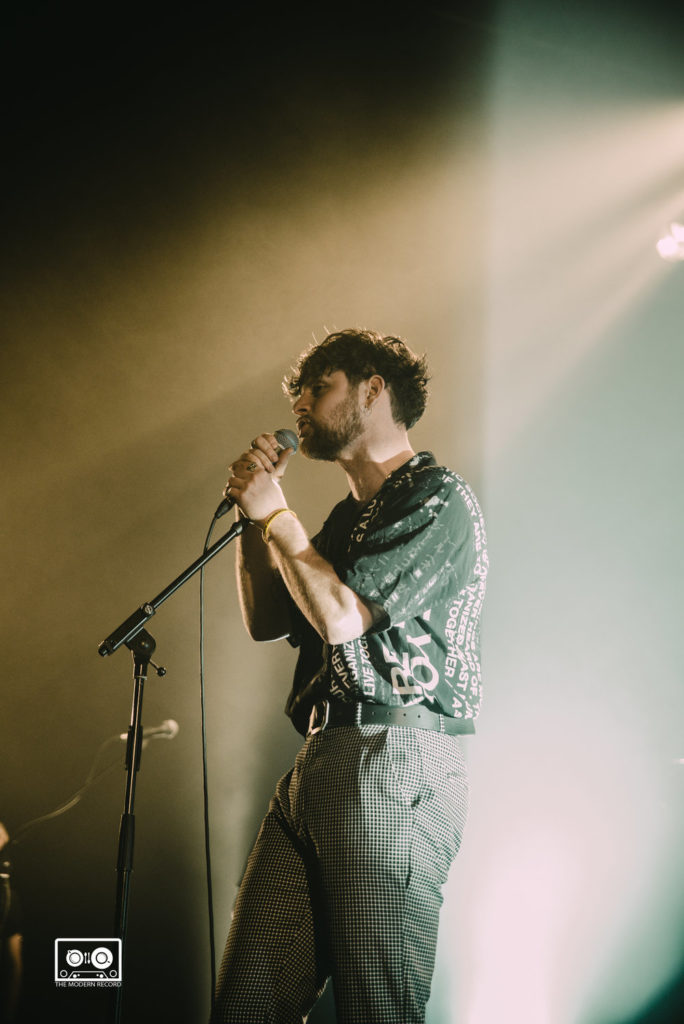