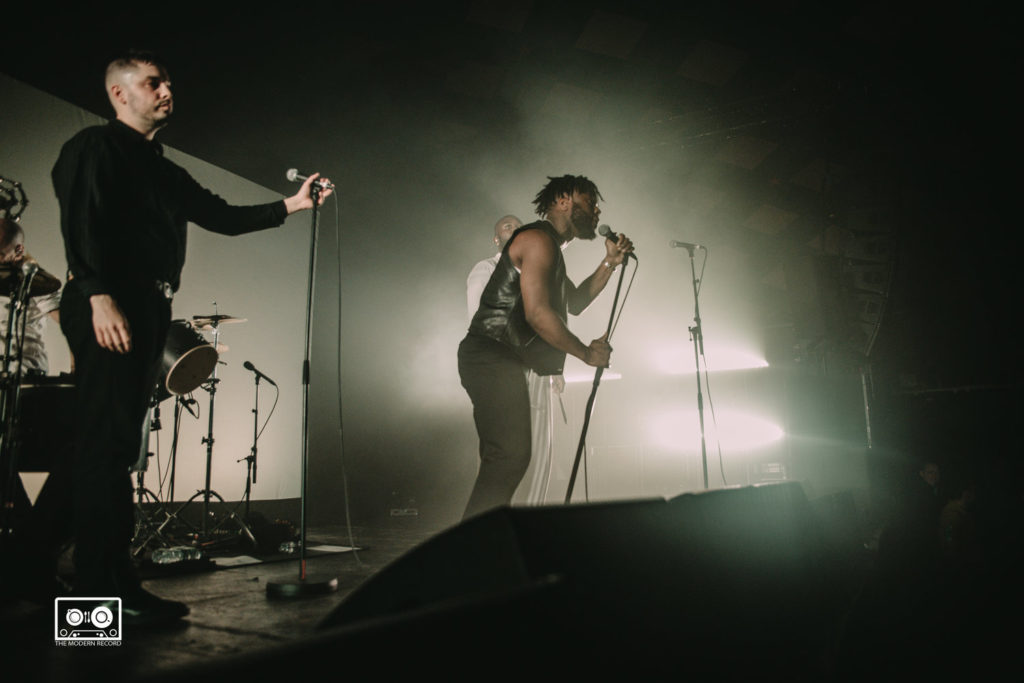 Young Fathers played their final date of their biggest UK tour to date at the Barrowlands Ballroom, supported by electronic soul artist Wwwater. The band came on stage to the sold out crowd at 9:30 with band member Alloysious Massaquoi shouting “What a time to be alive!” and started off with the very to the point song ‘Wire’ from their new album Cocoa Sugar, which was released on the 9th of March on legendary London electronic label Ninja Tune. They then treated fans to an old one: ‘Queen is Dead’ which is from their EP ‘ape Two which got the fans excited with the monstrous drum machines and analogue synth sounds being generated.

Young Fathers’ set was a mixture of everything they’ve released from Tape Two to Cocoa Sugar and treated to fans with their songs such as ‘Get Up’, ‘Rain & Shine’, ‘Old Rock n Roll’ ‘In My View’, where even the fans were trying to mosh during it. Afterwards the band even said “Props to you guys for trying to mosh to that”. Another highlight was ‘Only God Knows’, written for the soundtrack of Trainspotting 2. 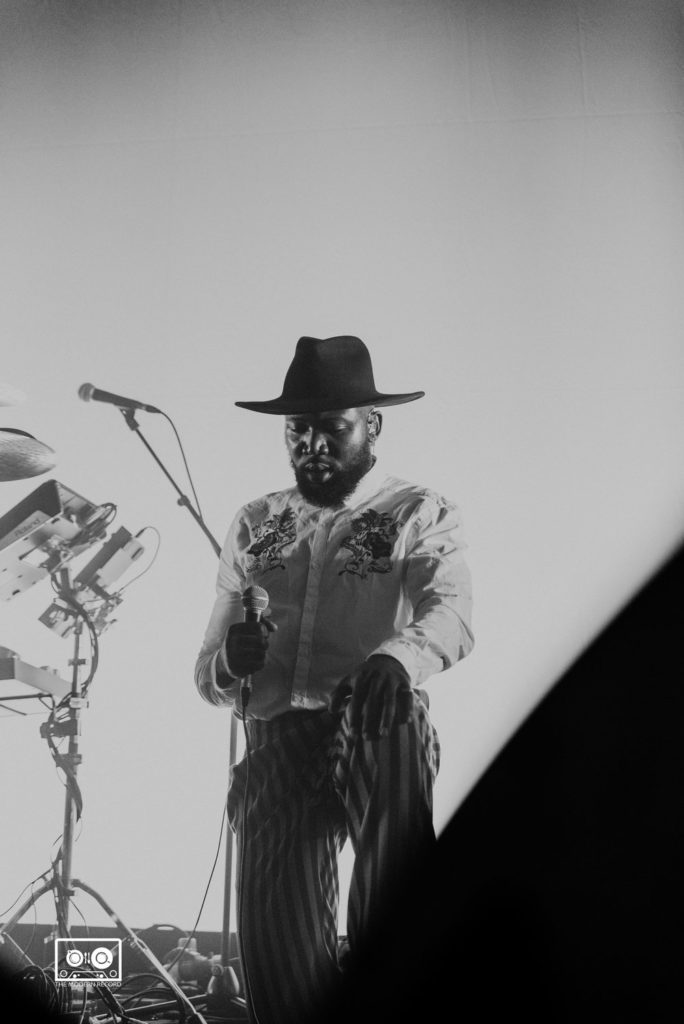 The band showed fantastic energy on stage while performing which of course kept the sold out crowd that packed the Barras loud and ecstatic. Nearing the end of the set the band had a moment where they turned the stage lights on to the crowd, with member Kayus Bankole remarking “fucksake you are all tidy” to the sold out crowd and upon mentioning the fact they are from Edinburgh, the whole of the Barrowlands erupted. The local support was truly in the air tonight.

Young Fathers give an eclectic twist and mix of Hip Hop, R&B and Post Punk together and everything they release improves in quality each time. Personally being from Edinburgh I think what they are doing is fantastic and it will help and inspire Edinburgh’s music industry. 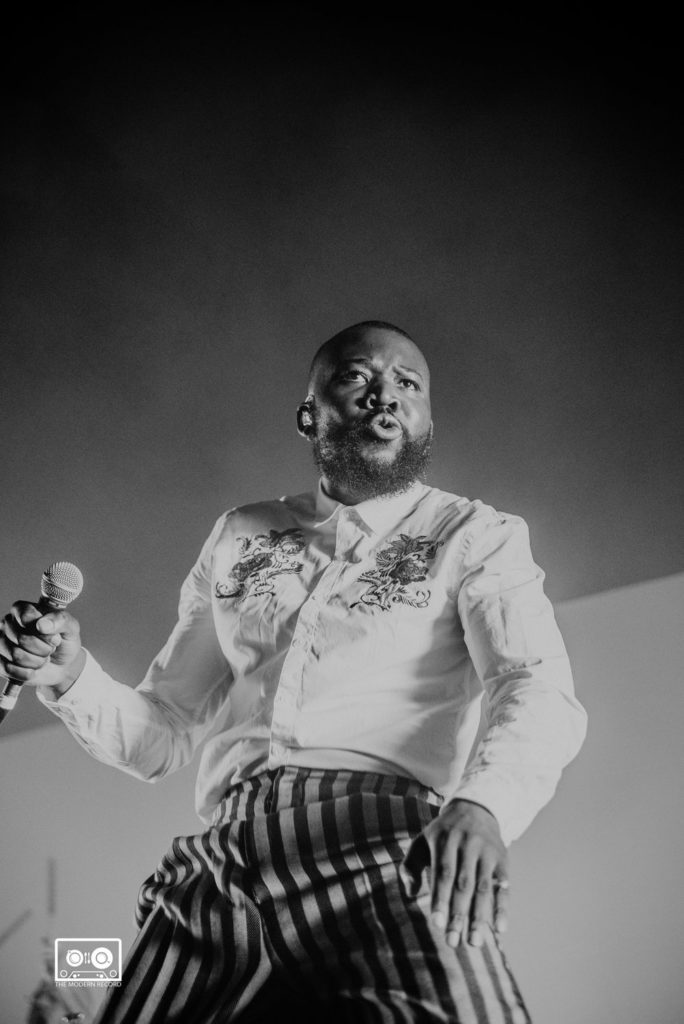