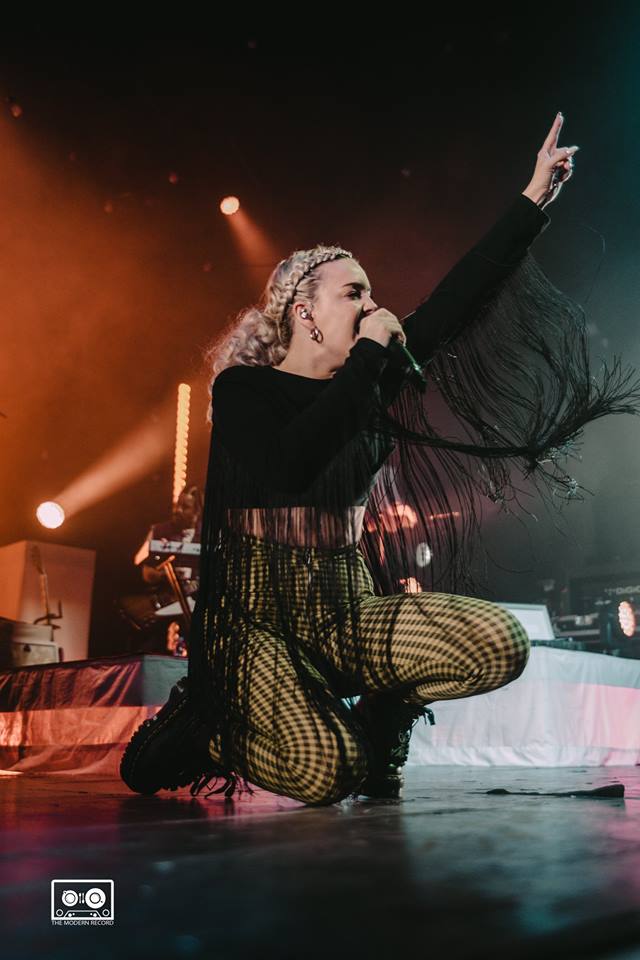 First up on stage was Mullally, before he entered the stage and the lights went dark the crowd cheered and screamed for his arrival. Out came an energetic boy dressed in a very cool outfit with some circle sunglasses as he screamed hello to the crowd. Diving right into his first song he began to shuffle and dance around the stage as he sang. Although the crowd started off with a good reaction, it faded a little throughout his set but that didn’t stop him continuing to interact with them throughout his whole set. Even with him being a very energetic person, it didn’t damage his unique and great voice as he powered through each of his songs. As his set drew to an end, on his final song he announced it was the last date of the UK tour and his last show supporting Anne-Marie, he got the crowd to sing along to his song and shine their torch as he finished. 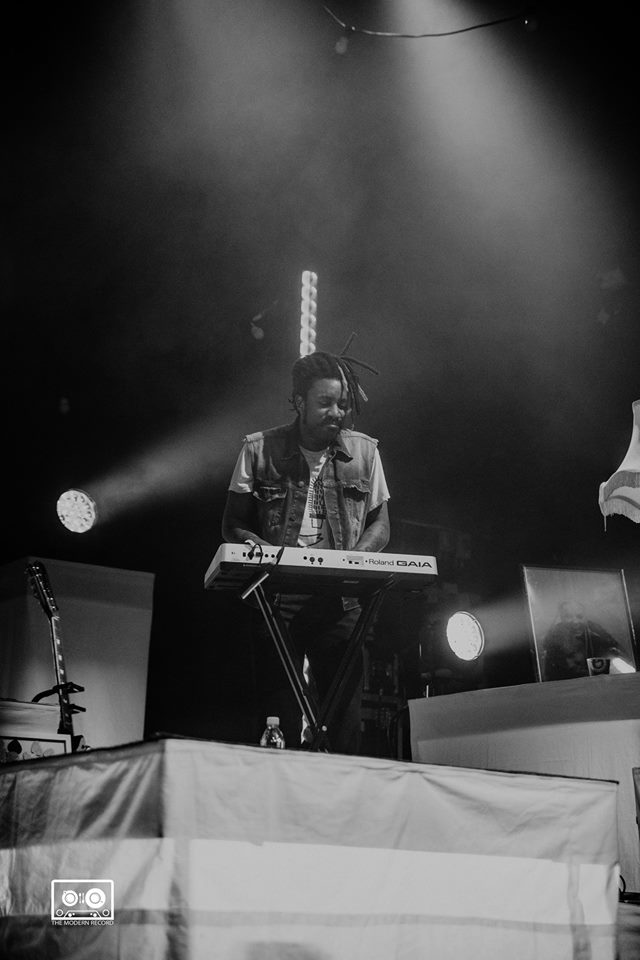 After the warm up of the crowd from Mullally, the crowd was definitely ready for Anne Marie to enter the stage. The room is now full and the crowd began to chant her name as the band entered first and began the intro to her first song ‘Cry’. As soon as the crowd could see Anne Marie they went wild screaming for her as she said hello and began singing her first song. Clearly admiring how the crowd reacted Anne Marie began to dance and move around the stage as she continued singing with the crowd. After her song ‘Alarm’ the crowd screamed and cheered for a solid few minutes as she stood smiling at them before continuing onto her next song ‘Peak’. As the intro started she introduced the song as being one of her songs she released back in 2015, jokingly telling the crowd she’s testing them on who has supported her from the beginning. This song was a change of tempo and feel from her previous ones which is now focused on her singing with the booming drum beats echoing through the room. 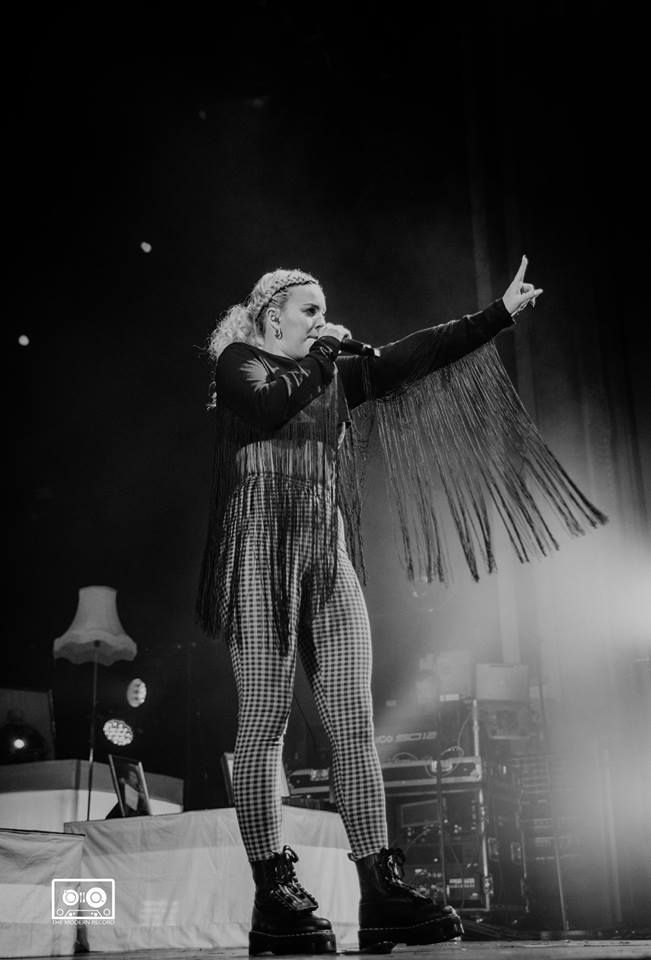 Throughout her set she paused between songs to talk with the crowd and introduce her band while complimenting how good they were and getting the crowd to cheer them on. As she powered through her set it was obvious that she really admired and appreciated the crowd for supporting her. After she sang her song Breathing Fire, she spoke to the crowd announcing that a girl in the crowd just made an Instagram for her double chin, which she found really funny and laughed with the crowd. Carrying on with her next song ‘Trigger’ she told the crowd that this was a special song that meant a lot to her and that she would love the crowd to sing the chorus back to her, which I had no doubt would happen anyway as the crowd have been singing each song back to her the whole set. As her set came to a close before the encore she performed song ‘Rockabye’ dedicating it to all the single parents while also stating that this would be her last song. The crowd boo’d and she giggled telling them she was joking and would be back for an encore, as long as they cheered as loud as they could when she left the stage. Once she finished performing ‘Rockabye’ she said bye to the crowd and ran off stage, the crowd cheered as loud as possible while stomping their feet.

First of the encore was her popular hit ‘Ciao Adios’ followed by ‘Then’ before she finished with her newest single ‘Friends’. Before she began ‘Friends’ she reminisced over the last time she played o2 Academy Glasgow she was supporting Rudimental, now the venue is sold out for her, Thanking the crowd for all their support once again. Having never seen Anne-Marie perform before I would definitely attend one of her shows again as it is very clear she has a talent not only for singing but performing too.