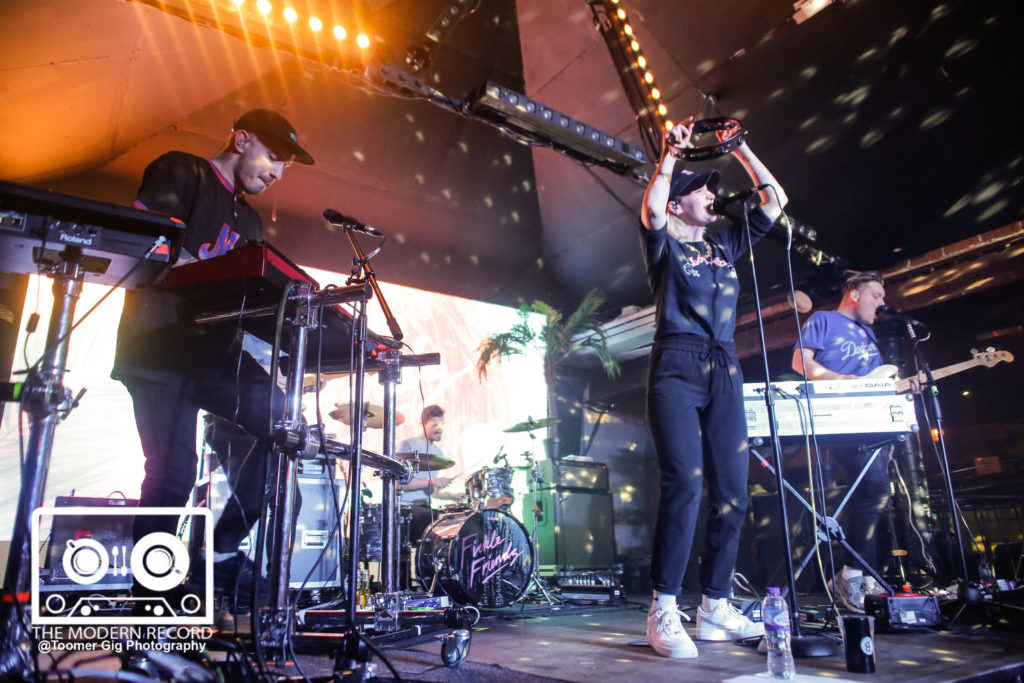 The fabulous Fickle Friends bounced into York and filled Fibbers with their upbeat indie pop and electronica on a cold Tuesday evening. Together since 2013, they are releasing their long-anticipated debut album ‘You Are Someone Else’ – which comes out on March 16th on Polydor Records – and this tour is an amazing lead up to the release. 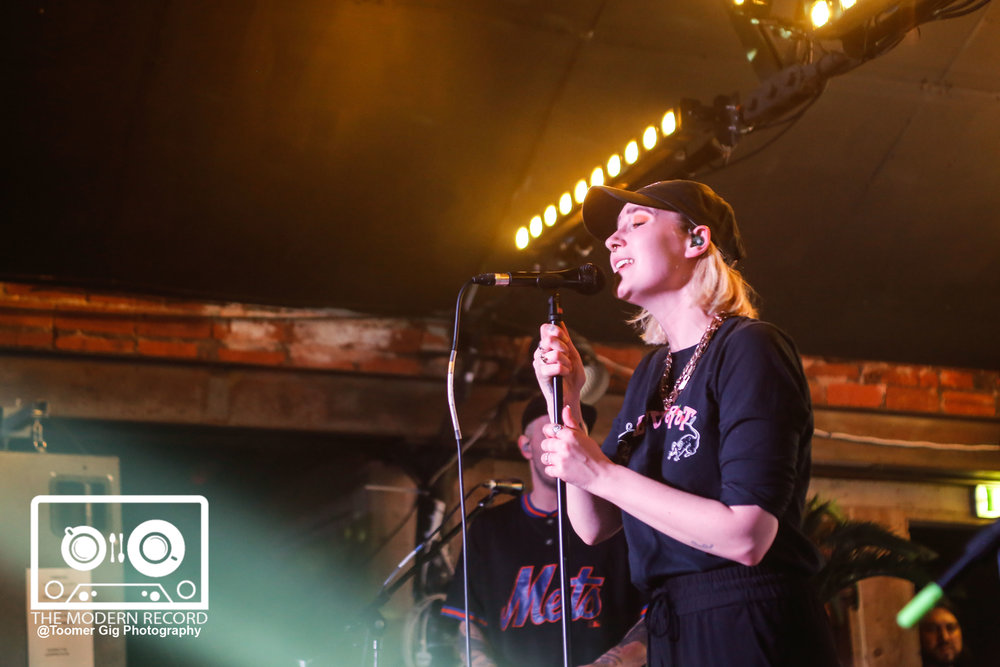 Hitting the stage with ‘Say No More’ the crowd burst with excitement, especially when the next song played is “Brooklyn”, which is one of their most well-known songs and the majority of the audience are singing along. Lead singer Natassja Shiner is a fabulous frontwoman who is warm, funny and personable. The band banter away between songs about their favourite eating spots in York and that they are playing in bass player Harry Herrington’s hometown: “Who went to school with Harry?” they called out and a few were there to support him. 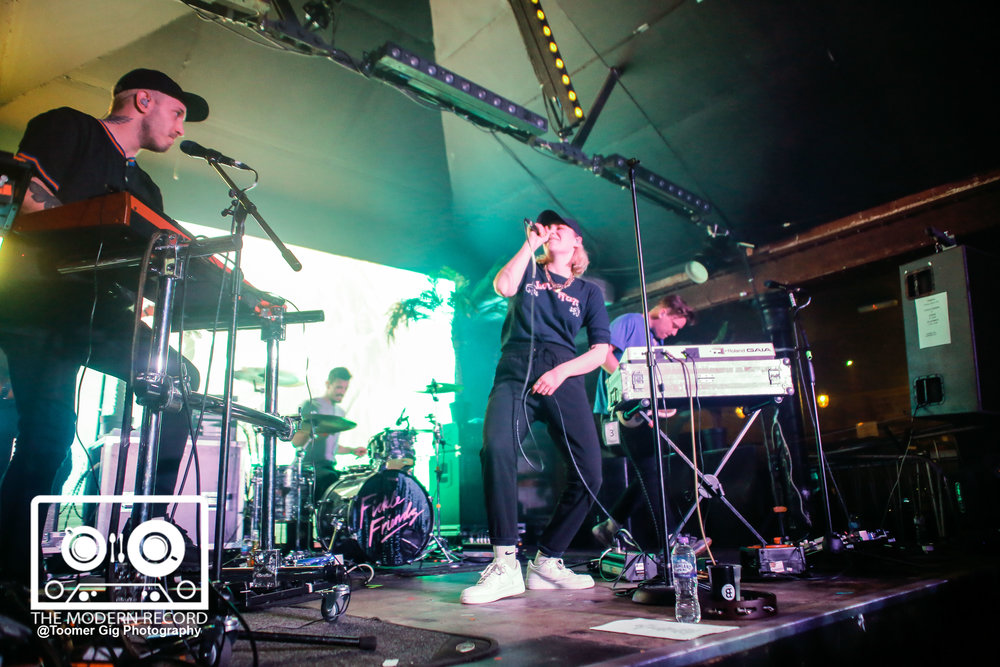 A stage adorned with palm trees and colour add to the fun and excitement that the band produce on the stage. Each song of Fickle Friends is like a well-vibed party and the whole audience is invited. Finishing their set with singles “Hello Hello” and “Swim”, the audience cheer for more, although unfortunately this proves to be the party’s close. If the audience’s love for them live is anything to go by, ‘You Are Someone Else’ is going to be a huge hit!