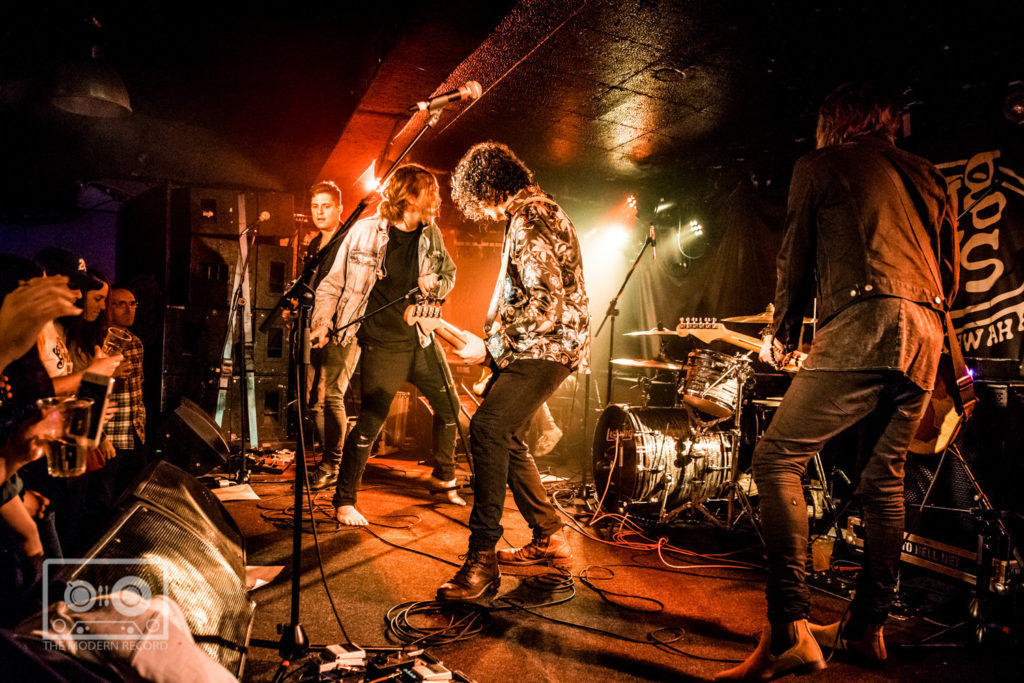 The Glorious Sons swept into a cold and frosty Glasgow on Wednesday and if there was any heather in King Tuts Wah Wah Hut, they’d definitely have set it on fire!  Hailing from Kingston, Ontario; the five piece of Jay Emmons, Chris Koster, Adam Paquette, Chris Huot & Brett Emmons took to the stage and rocked from the word go! 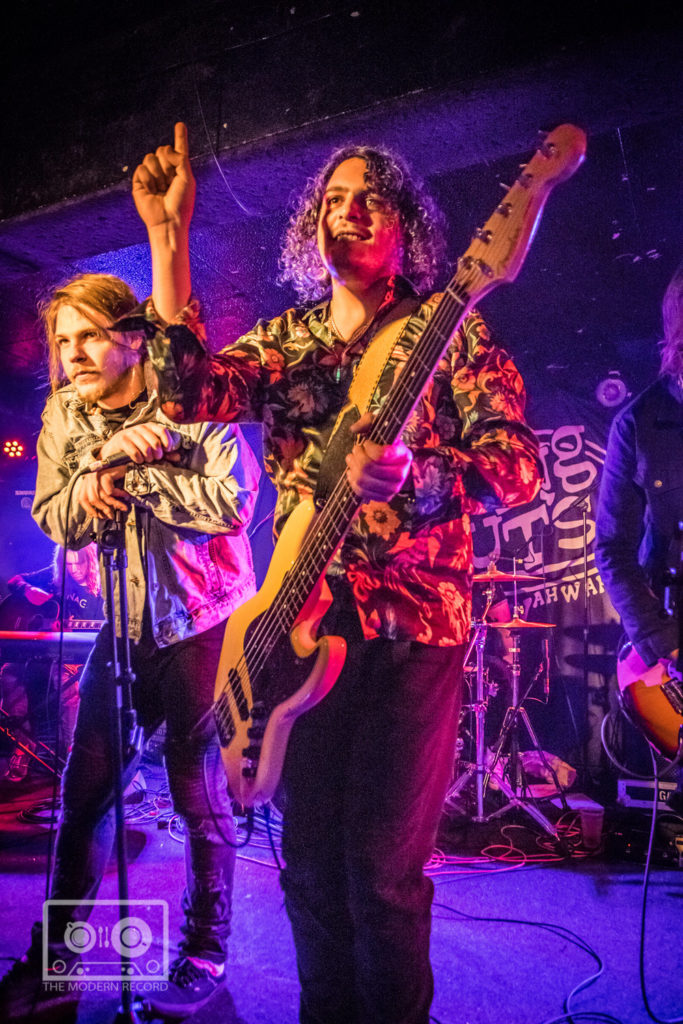 Those who defied the elements to come out and see the band were not left disappointed and in a style similar to maybe The Killers or Kings of Leon perhaps, they blitzed through their 90 minute set. Starting off with ‘Godless, Gracious and Young’, ‘Sawed Off Shotgun’ and ‘My Poor Heart’ from the recently released album Young Beauties and Fools, they continued to keep the half-filled venue on the boil with more tracks from this album and their 2014 debut The Union.

Included in the set was an impressive cover of the Fatboy Slim track ‘Praise You’, which went down extremely well with the young audience. Though I wonder how many knew it started off as a 1975 track recorded by Camille Yarbrough called ‘Take Yo’ Praise’, before Mr Cook reworked it and added all sorts of over dubs and samples. Every day is a school day right enough. 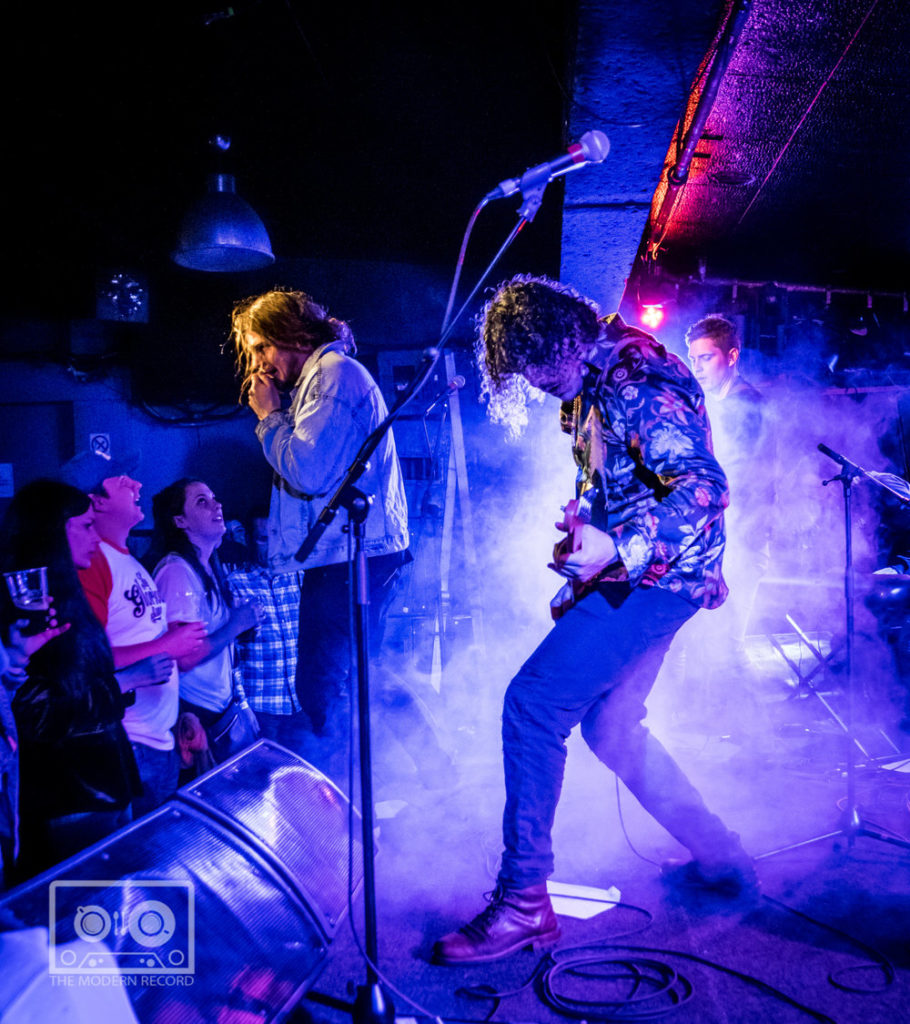 The band continued their set with more tracks from the 2014 and 2017 album releases: ‘Hide My Love’, ‘Josie’, ‘Ruby’, ‘Everything is Alright’ and ‘White Noise’ concluded the evening. The tremendous melodies, soulful gravelly vocals and rocking guitar riffs were fabulous, and the crowd left suitably entertained.  The band were perfect on a night like this for a smaller venue like King Tuts, but if they continue to evolve as they seem to be doing, Oran Mor or the ABC2 surely beckons for their next visit to Glasgow. Hopefully this isn’t too long!