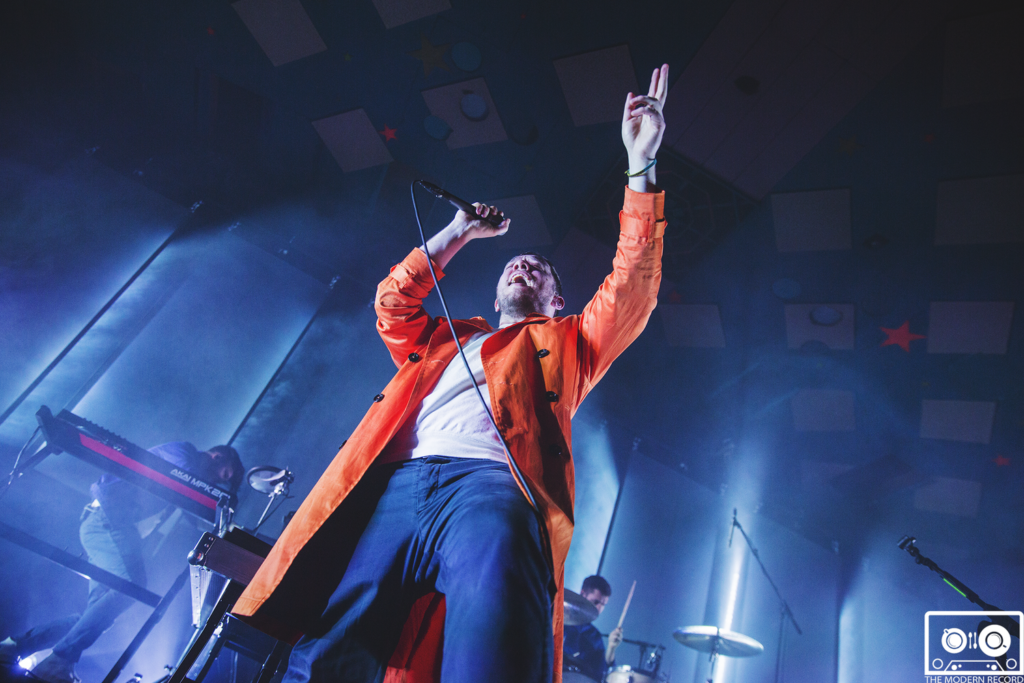 The doors at Glasgow’s legendary Barrowlands opened at 7pm. to which fans promptly started to fill the ballroom. Around 8pm fans were entertained by London based five piece Pumarosa, which kept everyone pumped for the main act to grace the stage.

By 9pm the house lights dimmed as Everything Everything walked on stage, performing the title track from their latest album A Fever Dream which got the Glasgow crowd hungry for more. EE’s set contained most hits from their previous LPs such as ‘Don’t Try’, ‘Kemosabe’, ‘Qwerty Fingers’, ‘Can’t Do’, and ‘Desire’, with new track ‘Breadwinner’ also getting aired live after recently released in a surprise EP entitled A Deeper Sea. 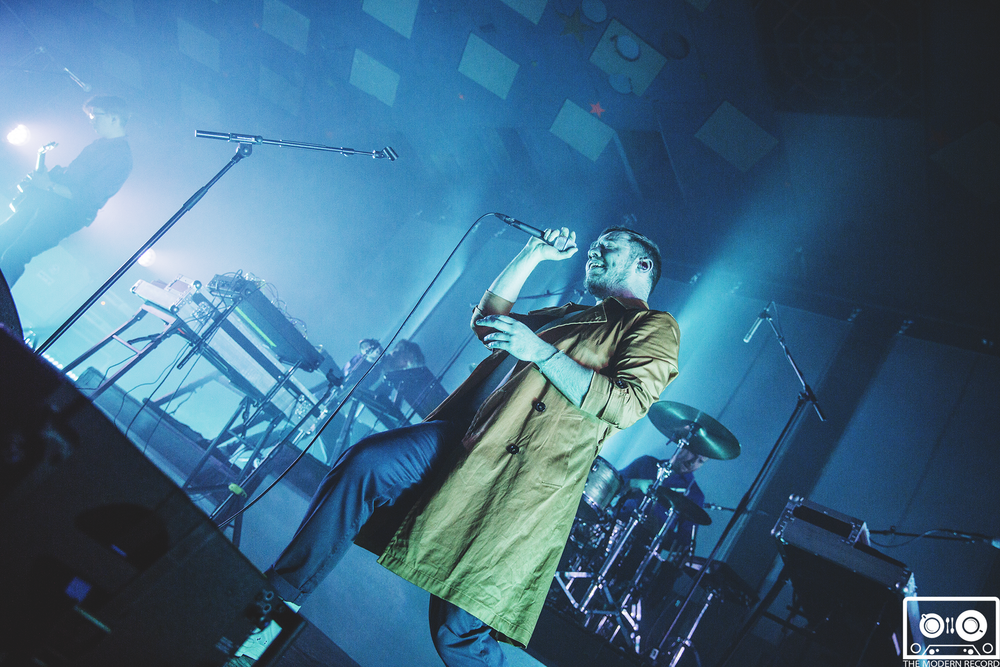 As soon as the track ‘Night of The Long Knives’ kicked in, the crowd were shown a more louder heavier side to the band. The most rowdy song of the set in my opinion was ‘Ivory Tower’ another song of A Fever Dream which sent the crowd moshing along to the heavy breakdown at the end of the song with heavy guitar and bass solos. ‘Ivory Tower’ is by far he heaviest song the band have done to this date, and clearly takes inspiration from early 1999-2002 Radiohead albums. 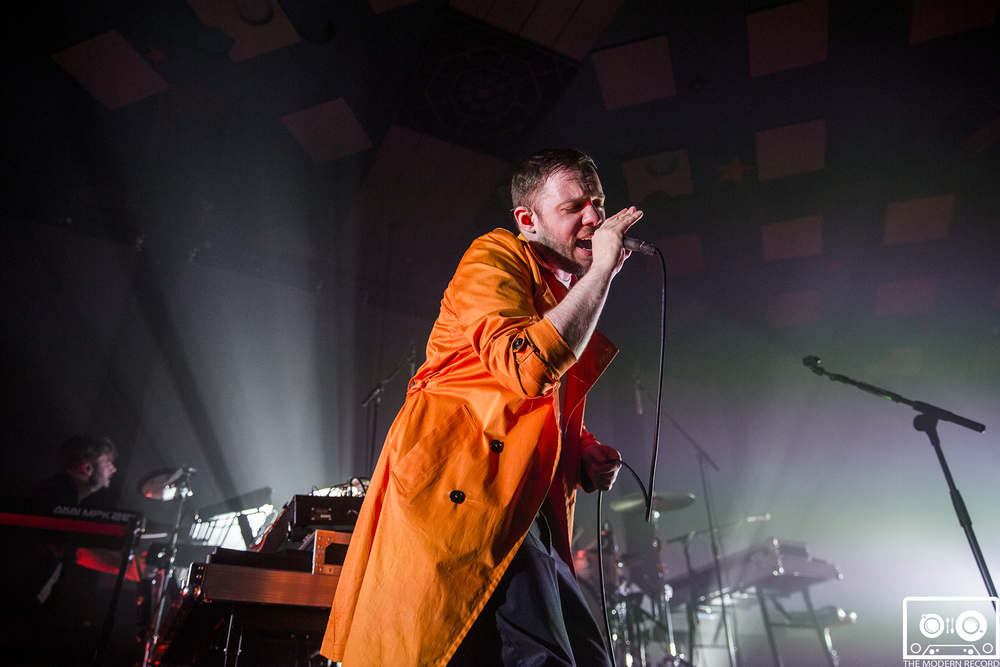 However the softer songs show how powerful frontman Johnathan Higgs’ vocal power can be, with him belting his lyrics to fill out the entire room and almost drown out the band at points. As the set came to a close Johnathan said to the crowd “Glasgow you’ve been fucking amazing, see you soon” and closed off the amazing set with hit track ‘No Reptiles’ from their 2015 album Get to Heaven: a very fitting song to say goodbye for now to the fans.

The band have changed their sound and performance since their debut album Man Alive, but this eclectic performance just shows the band have still not lost their touch even with the evolution of their music.