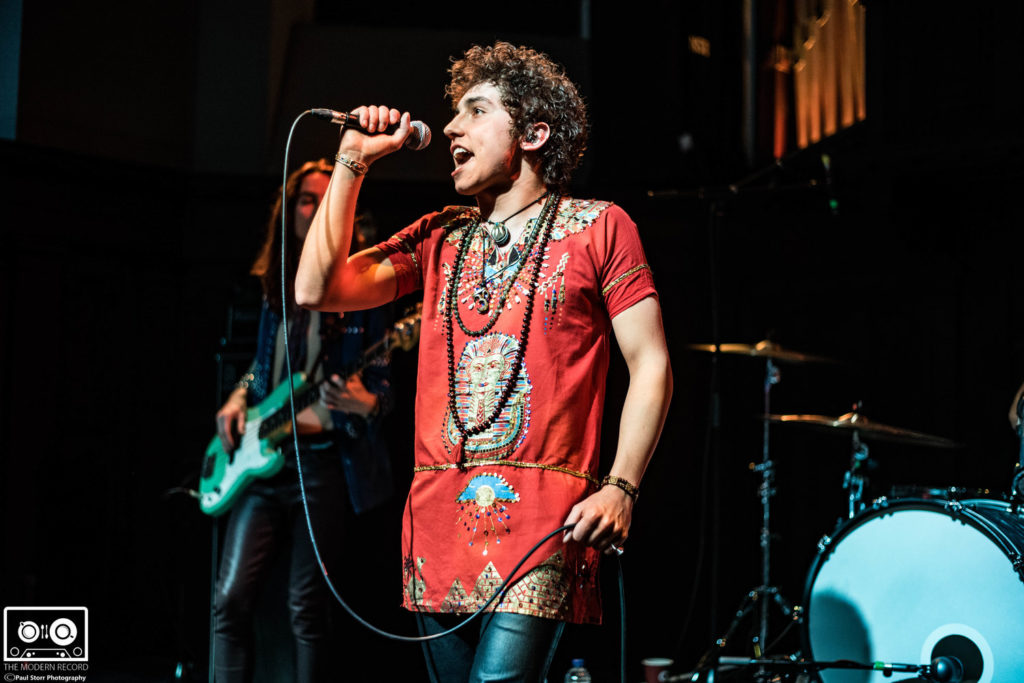 Opening the show tonight we have The Second Sons. Hailing from London, they have a good rock sound to them and fit tonight’s bill perfectly. Frontman Nick Harding struts flamboyantly around the stage, and the rest of the band ooze energy which makes them a joy to watch.
Their crowd interaction is decent, throwing t shirts out to the sold out venue. They definitely get everyone well warmed up and ready for tonight’s headliners. 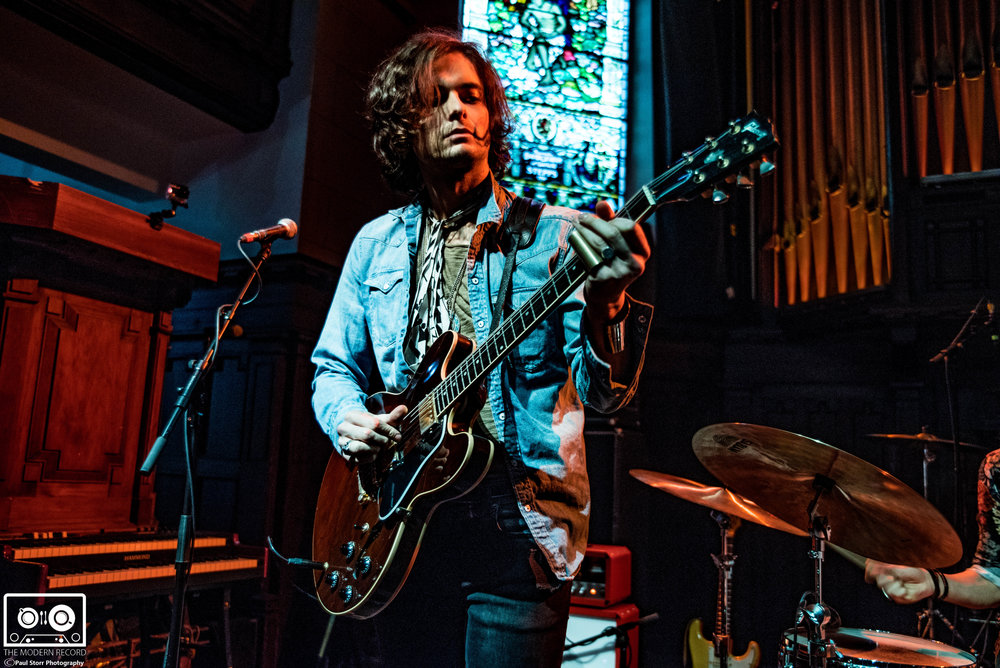 Greta Van Fleet take to the stage and open their set with breakthrough hit “Highway Tune”. From the very start, they are incredible. Frontman Josh Kiszka’s vocals are insane, sounding exactly like they do on record.

With the band only having released 2017’s “From The Fires” album so far, you might think they don’t have enough material to fill their lengthy set, but they do it beautifully. “Edge Of Darkness” contains a massive guitar solo, which sees guitarist Jake Kiszka showing off his immense skill and playing a huge chunk of the solo with the guitar behind his head.

A highlight of the night comes when bassist Sam Kiszka takes on keyboard duties for the fantastic “You’re The One” before the band launch into a blistering cover of Howlin’ Wolf’s “Evil”. The onstage chat from Josh is good, interacting with the crowd and jokingly saying “so far so good, anybody need any champagne and caviar” before they play “Watching Over”. 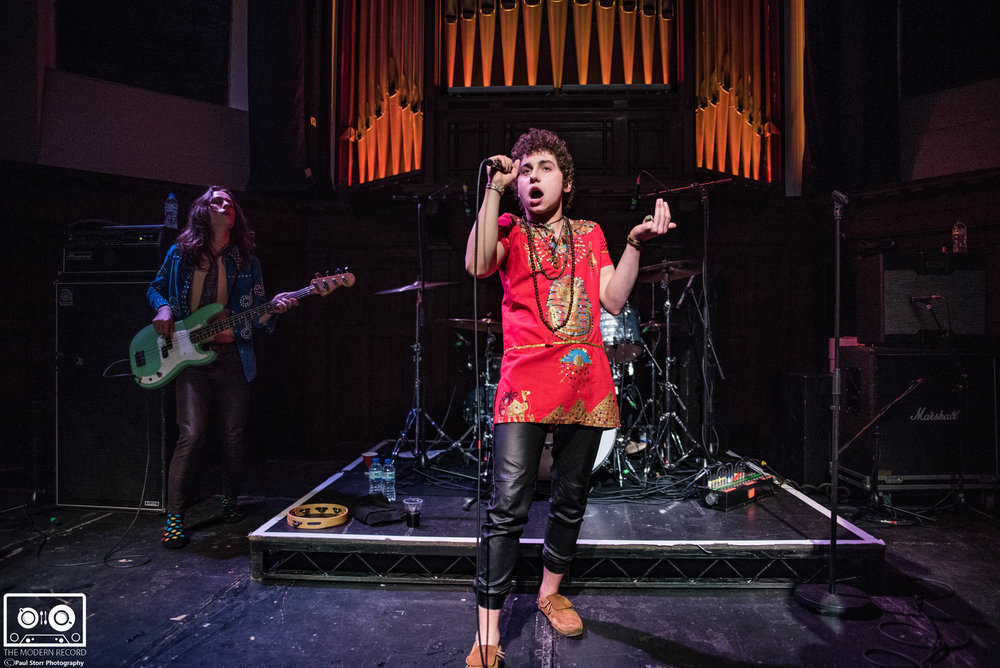 The main set is finished with “Lover Leaver Taker Believer”, but there’s more to come. With the crowd chanting for an encore, it’s not long before the band reappear to blast through the groovy “Black Smoke Rising” and “Safari Song”, the latter which sees Josh pull off an immaculate vocal wail and also includes a tremendous drum solo from drummer Danny Wagner.

Greta Van Fleet are going to be the next huge thing, having already been compared to Led Zeppelin and received praise from Robert Plant himself, you’d be crazy to miss out on them!