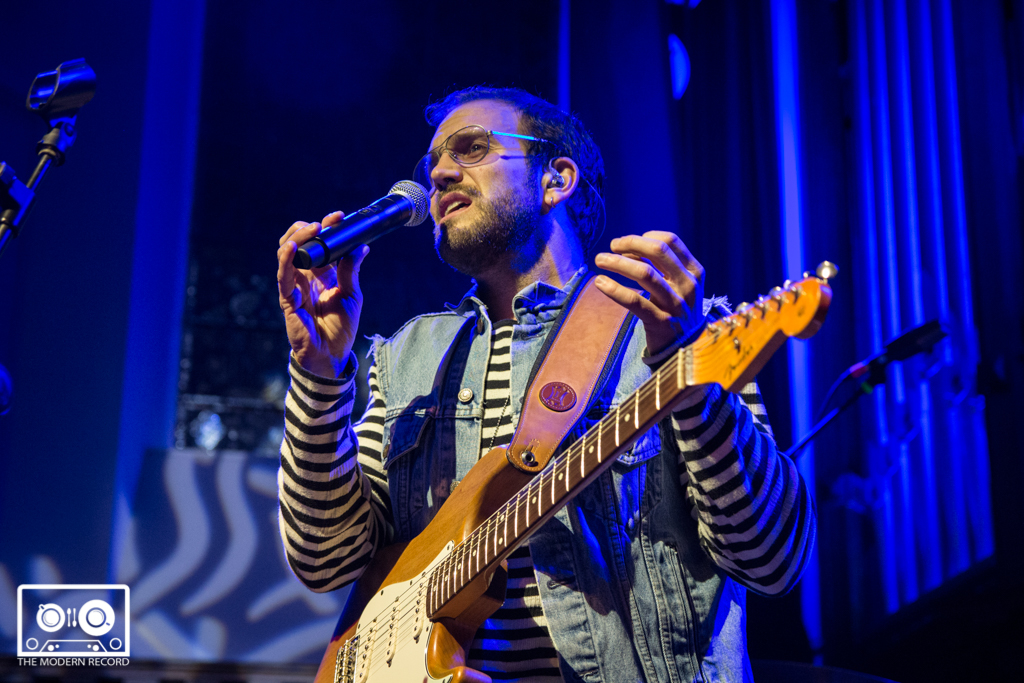 Bridget Kearney opened the show as Theo Katzman’s support act for the last time on this tour. She was a really confident performer and the fans took to her straight away, myself included. Her chilled out vibe makes for some laid back music that struck a chord with the Glasgow crowd while they waited for the main act.

Near the end of her set, Theo Katzman and the Four Fine Gentlemen came out and presented her with flowers as a thank you for supporting them on tour, a nice feel good moment which led into the two acts playing some songs together to the delight of the audience. 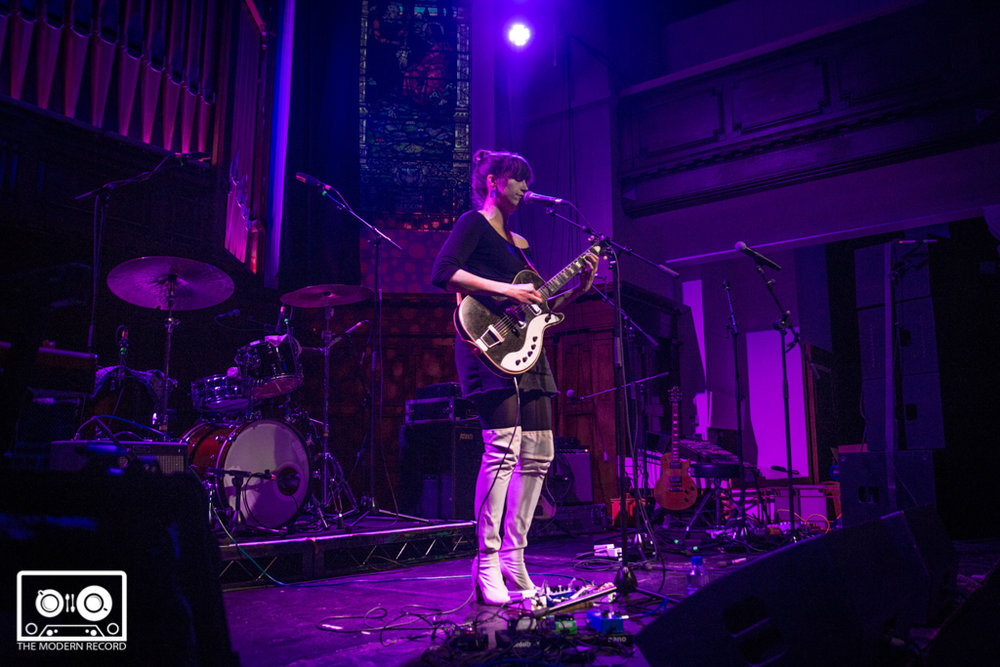 The packed Glasgow crowd were in for a treat as Mr Katzman and the band gave the show an intimate feel, as though they play there every week in front of a hardcore fan base. The crowd were regularly brought into the mix during songs as Theo entered over the barrier to include them in a singalong, the fans were no slouches as they belted out the high pitch screams from the ‘My Heart is Dead’ chorus. It was easy to see that everyone in the audience was highly satisfied from the sea of smiling faces. 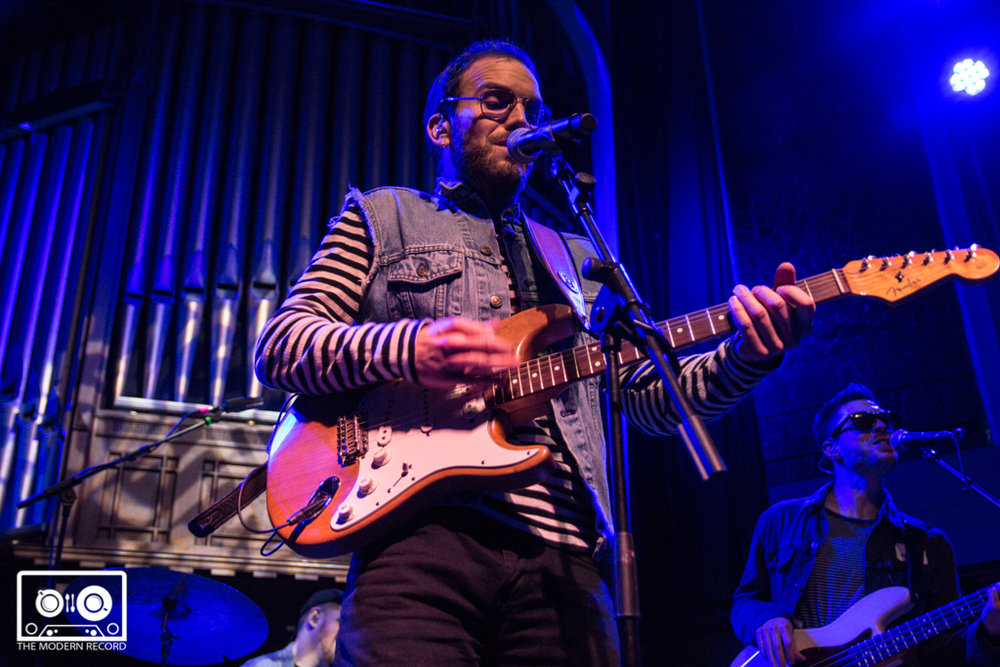 With his unique vocals and guitarist skills, I for one am really surprised he hasn’t yet been signed to a label. He was open and candid with the fans, letting them know that although he hasn’t been signed yet, he loves to organise these tours on his own and travel the world to give back to the people that help support his career. He mentioned that he was in Glasgow two years ago and when he came out of a nightclub at 3am, he was humbled by a group of guys singing one of his songs. He joined in with the lads and they begged him afterwards to come back to Glasgow, to which he joked, “only if you can bring 350 people with you”. Flash forward two years later and he’s right back in front of a Glasgow crowd telling this story, when all of a sudden the same guys from his tale made themselves known in the front row and the boys were reunited. All of this crowd interaction – coupled with his amazing performance – gave the show a real personal hometown feel that’s rare to see from a performer from another country.

If either Bridget Kearney, or Theo Katzman and the Four Fine Gentlemen ever make a return to Glasgow I would highly recommend making your way out to see them. Their show was genuinely great from top to bottom and you will not be disappointed.