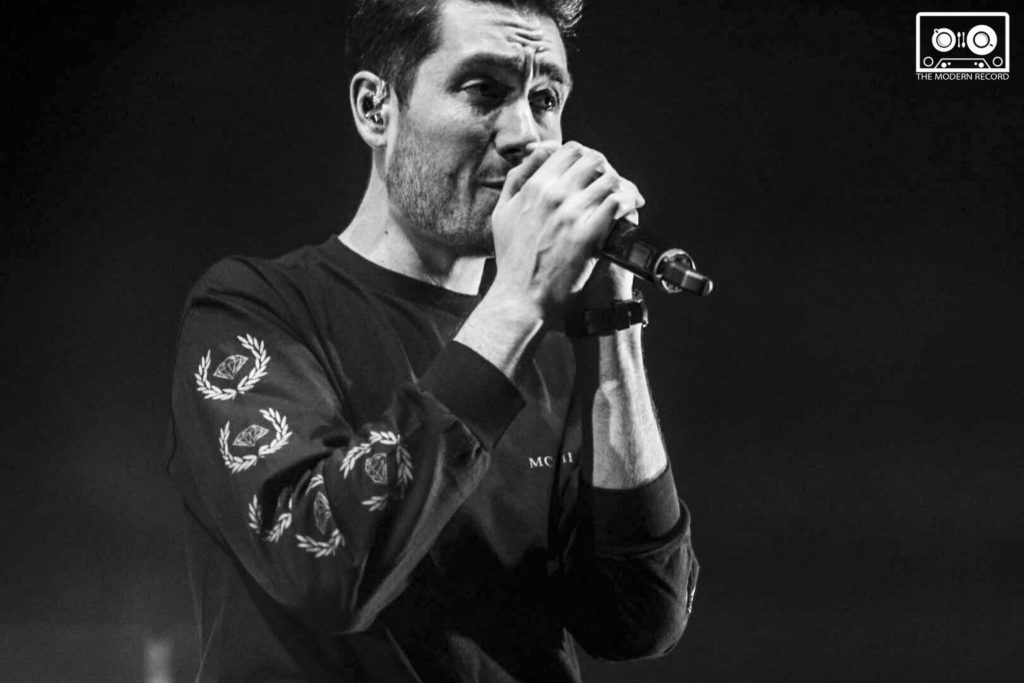 The night started with Charlie Barnes, an English singer, songwriter and multi-instrumentalist performing under his own name, as well as playing as a touring musician for headline act Bastille. Performing tracks off his first two albums and some newer material off his new album Oceanography, Barnes’ vocals impressed Edinburgh’s audience, with many fans of Bastille being aware of his music already. The atmosphere during his set was crazy, the fan’s reaction to his set being fantastic.

Next up on stage were To Kill A King, from London. Frontman Ralph Pelleymounter and company performed tracks from all over their discography, including some from their recently released album The Spiritual Dark Age. To Kill A King ended their set with a track called ‘Choices’, which featured Dan Smith and Charlie Barnes who both came on stage to perform, the Edinburgh crowd clearly awed in response. The atmosphere for To Kill A King’s set was fantastic and it was  great to see fans of both bands singing along to their music, building to Bastille’s headline set.

The packed venue couldn’t wait for the night to begin with the atmosphere of cheers and stamping feet. Bastille welcomed each member onto the stage, before kicking off their set with a stripped-back version of their 2013 hit ‘Pompeii’. The acapella version of the song went down a an storm with the sold-out audience.

Lead singer Dan Smith welcomed the audience to Edinburgh’s Usher Hall, saying: “We are lucky enough to be joined by incredible musicians tonight. Thank you so much for coming to our Re-orchestrated tour this beautiful venue. You’re gonna see some weird and wonderful versions of our songs here. This tour’s an excuse for us to flip our songs on their head.” 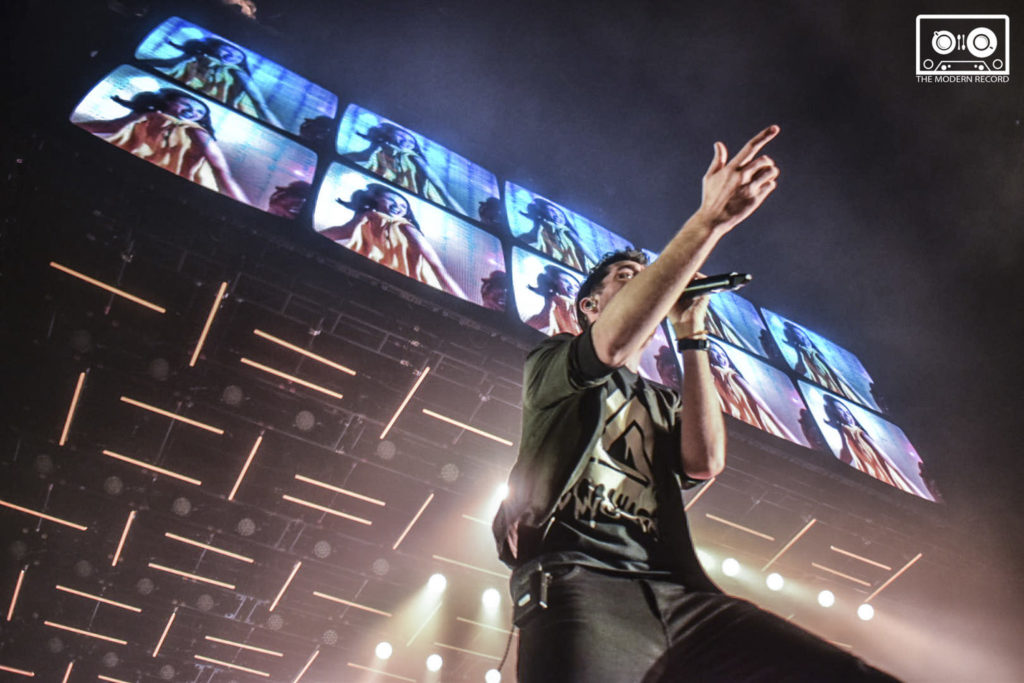 Halfway through the set, Dan Smith bought out his old friend Ralph Pelleymounter, who had been performing earlier with To Kill A King on stage. Dan and Ralph then played a a slow intimate rendition of ‘Cut Her Down’ from their Annie Oakley Hanging side project. This had everyone glued watching to the stage, with the shining lights of phone cameras lighting up around the venue. Dan went onto performing their slow emotional song ‘Oblivion’, with every fan singing back every lyric back at the band. It was an emotional highlight of the performance to say the least.

The band continued to play hits after hits such as ‘Things We Lost In The Fire’, ‘Fake It’ and ‘Laughter Lines’, the latter of which has been a live rarity up until this tour due to the band requiring an orchestra to perform the track. Dan Smith teased to the crowd that the new album has been finished, and will be released later this year. Bastille didn’t perform anything new at this show which was a slight disappointment, but they did play their most recent feature with the legend that is Craig David – ‘I Know You’ – which had the crowd jumping onto their feet.

The setlist continued with hits such as ‘Laura Palmer’ and ‘Flaws’ , both notable tracks from their 2013 debut Bad Blood, before the band finished their set with a stripped back version of their comeback single ‘Good Grief’.  As the band walked off the stage, the cheering in the venue only increased in volume and the band walked back on stage, with Dan Smith climbing the stairs on the stage to play the organ for a very special version of their track ‘Bad Blood’.

The night ended with ‘The Weight of Living Pt. 1’, which Dan remarked has rarely been played before as it once again required an orchestral arrangement on stage. The track had the audience floating out of the Usher Hall very happy, and closed the night on a high.