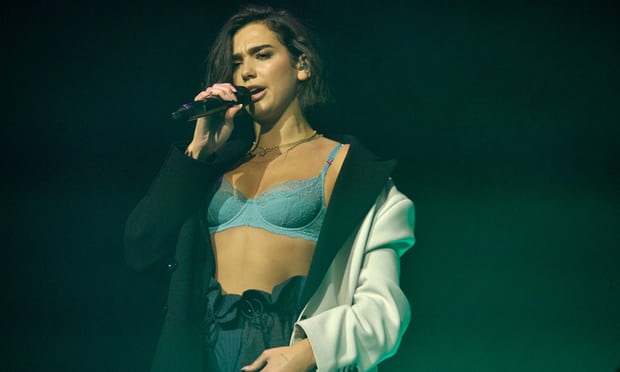 Dua Lipa is one of the hottest new artists in the world right now.  Since the release of her award-winning self-titled debut album last year – which includes her number 1 single “New Rules” amongst her other chart toppers – Dua Lipa has already made her name and stamped her own image on the music industry.

New to the music scene and opening up for Dua Lipa’s sold out show was upcoming artist Col3trane who gave us a great pre-show warm-up.  The 19-year-old, who has only been making music for the past 2 years,  gave us a taster of his smooth R&B/rap/soul style music with songs such as ‘Momma Bear’ and ‘Penelope’. It was an appreciated appetiser for the night ahead from someone I’m sure we will be hearing a lot more of in the future.

As a white backdrop drops from the ceiling and lights dim out, the 22-year-old songstress took to the stage with a fresh natural look, scantily but tastefully clad in a bra and loose bottoms with a black and white oversize blazer draping from her shoulders. Dua Lipa wastes no time kicking off the show with the one of her well-known hits ‘Blow Yah Mind’, a bass rich dance vibe with a fiercely catchy chorus, captivating the high-spirited crowds with immediate effect.  The stage set up is fantastic with both video backdrops and cubed video platforms with a band member on each.  The stage lighting videos and effects were visually enchanting throughout the full show, with colours, lasers and special effects to reflect the mood of each song: very impressive indeed. 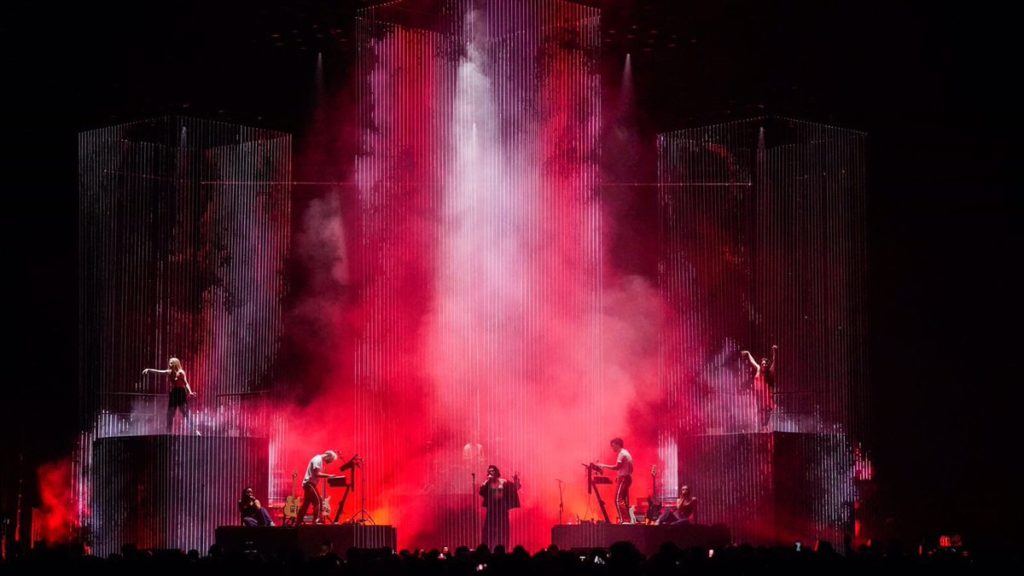 It’s easy to see why Dua Lipa snatched several top gongs in the 2018 Brit Awards. She truly has risen in the ranks since she first broke through the UK charts with ‘Hotter Than Hell’ in 2017.  Lipa performed a few of her chart toppers last night including ‘Be The One’ and ‘Scared To Be Lonely’ before she slowed things down a little with ‘Thinking About You’ – a solo ballad with only her guitarist accompanying her – and a piano solo number in ‘Wish I Was Still With You’. This track not only shown the more vulnerable, dark side to her otherwise sass rich, confident persona, but also highlighted her incredible vocal abilities.

Not once during the 90 min performance did Lipa either take a break or even a quick costume chang, offering quantity as well as quality as well talking to and thanking her fans throughout.  The show’s encore started after a huge Video Warning sign said … “WARNING you are about to experience some explicit behaviour. This is a song for all fuck boys who have done you wrong. If you’d like to participate please put your middle fingers up. Thank you.“ , leading of course into ‘IDGAF’. This was before the explosive finale of the song everybody and their dog knows and loves, 2017 number 1 ‘New Rules’, which had the full building bouncing while fog machines filled the area with smoke and pink confetti fell from above on to the dancing crowds.  A show well worth seeing full of dramatics, euphoria and fun 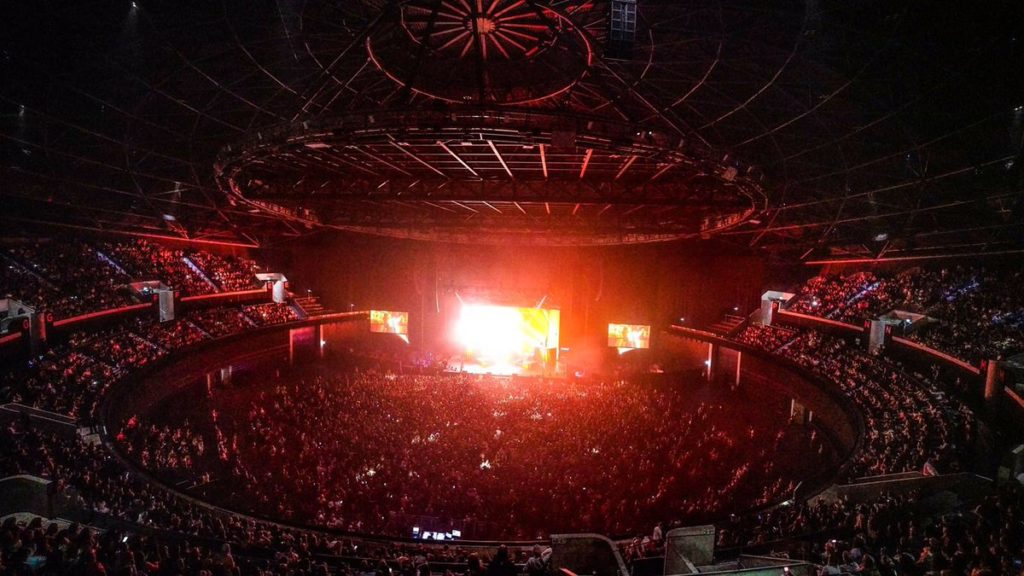