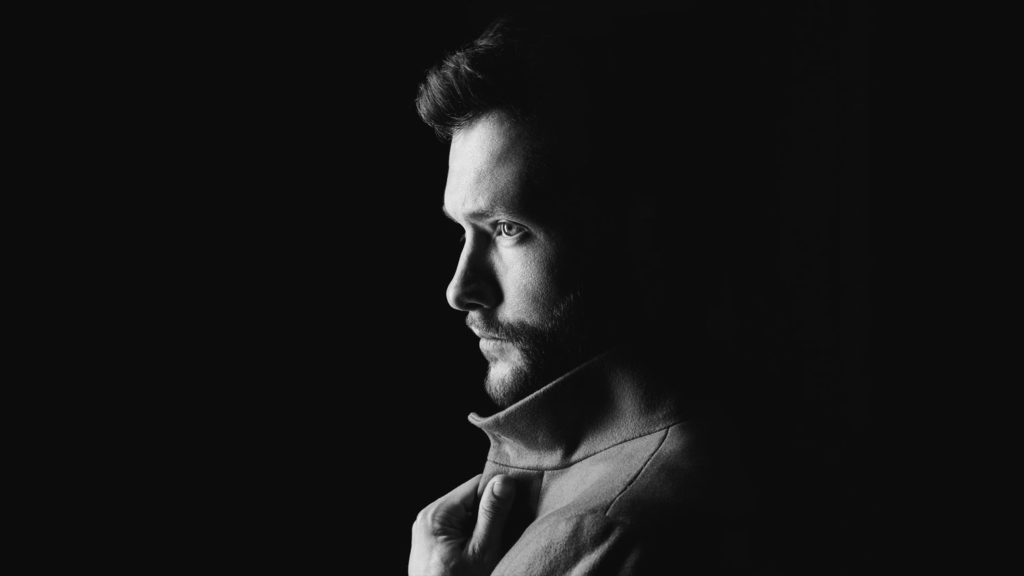 Singer-songwriter Calum Scott took to the stage at Glasgow’s O2 ABC last Friday night, and sang his heart out to a packed out venue. After his success from appearing on Britain’s Got Talent in 2015, Scott has been on the rise ever since and has recently released his debut album Only Human on Capitol Records.

Calum entered the stage with his band and opened his set with ‘You Are The Reason’, dedicating the song to his grandma. The whole room felt the emotion within the song, listening closely to every word. Scott sang the last line of the song with the addition of ”Glasgow, you are the reason”, melting many of the hearts of those within the room.

His vocals did not fail to amaze those present: he clearly exerted all of his energy into the performance, meaning every word of his lyrics. Scott played his album in full as well as a few covers, including of course his Brit Award-nominated version of Robyn’s ‘Dancing On My Own’, which was met with a rapturous reception.

Throughout the performance, Scott continuously thanked his fans for their support, and if this show was anything to go by the crowd was right behind him all the way.