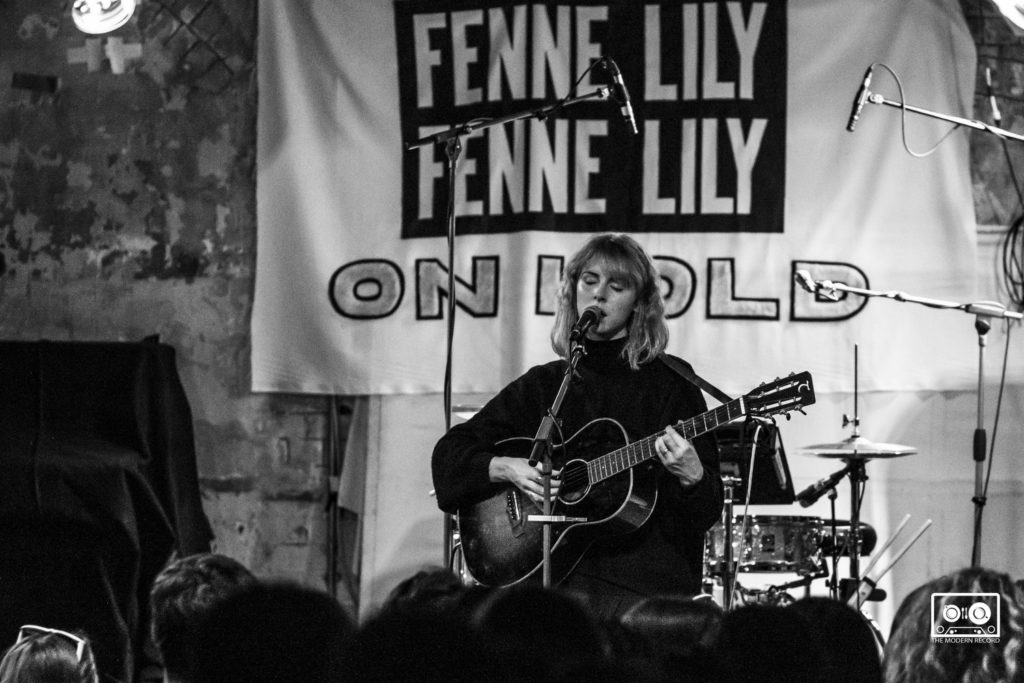 On a mellow and melancholy Friday 13th at Stereo, Fenne Lily took to the stage to give a live rendition of her debut album On Hold, which was only released a week earlier. The fresh-faced songwriter has been growing a reputation over the last couple of years for her delicate vocal delivery and intensely vulnerable lyrics. Her brutal, direct and openly self-deprecating onstage banter is also, somehow, a highlight of any show. Fenne Lily is a performer who brings everything into the moment; she is witty, honest and hyper-attentive in a way that engages her with every member of her audience at once. For as much as her set is rehearsed and professional, the whole occasion feels incredibly intimate, personal and unique, on a much smaller scale than the actual experience. It’s a bit like hanging with your new best friend for the first time.

The two supports in Millie and Alexander Alexander test the crowd’s attentiveness, with the latter drawing complete silence as he steps away from the microphone, relying entirely on the acoustics of the concrete bunker that is Stereo’s basement. The exercise goes exceptionally well and several bleak songs pass calmly before the headliner is politely welcomed on stage. 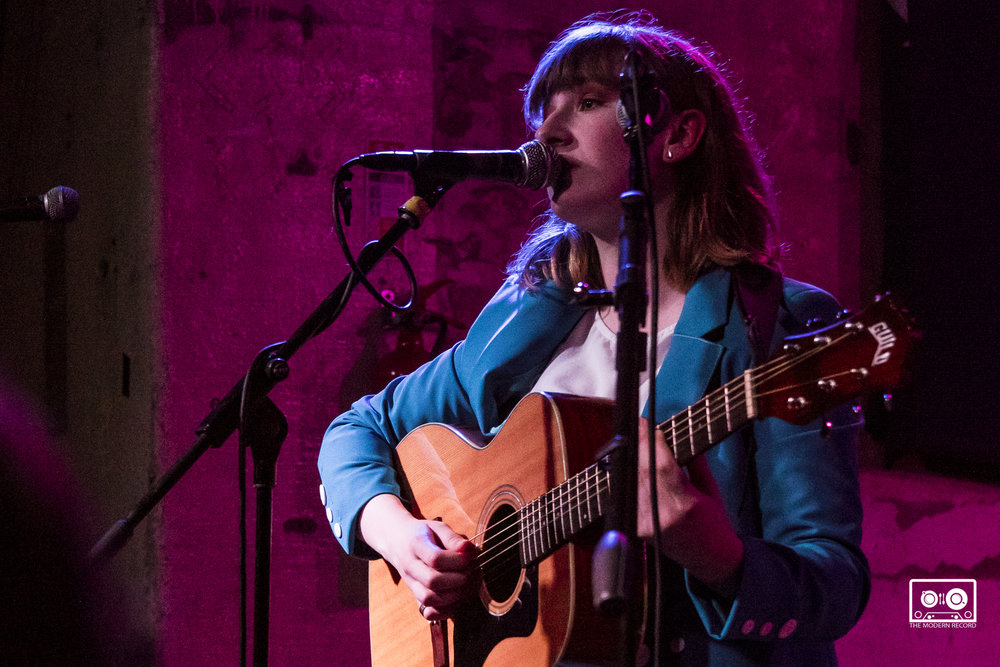 Fenne Lily’s set mostly follows the running order of her album, interspersed with small introductions to each song. The theme is fairly consistent though; relationships and expectations. You get the impression from these songs that Fenne is someone who has been a bit too generous with her emotional investment and suffered some harsh consequences. Yet in contrast to the sombre tone and vaguely dark details of songs like ‘The Hand You Deal’ and ‘More Than You Know’, Fenne comes across as quite relaxed, even if not entirely comfortable in her own skin. 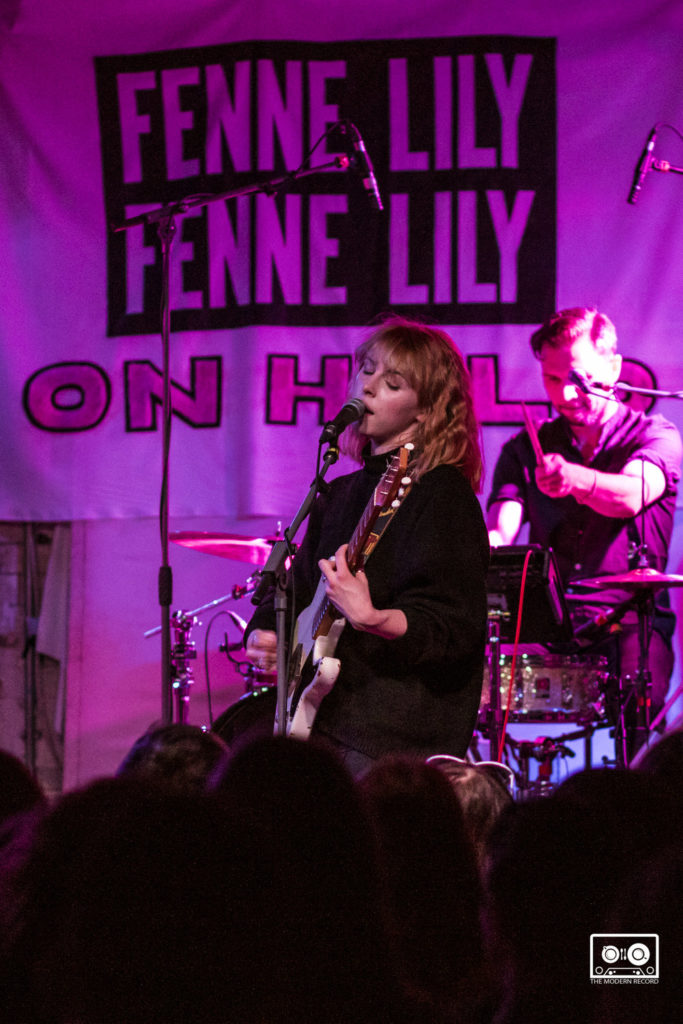 Her voice and guitar naturally dominate the room with the subtlest of accompaniment from her band. Credit to Dan and Joe – on drums and bass respectively – for their restraint is an asset to the performance and while their contribution is simplistic at times the overall effect is grand. There’s nothing excessive with not a word or note wasted. It’s just enough.

Fleshed out with a cover of Angel Olsen’s ‘Unfuck The World’, the set concludes with an explanation of encore etiquette and album closer ‘For A While’ as Fenne ducks comically behind a pillar on stage. She returns to the microphone momentarily for an emphatic solo performance of ‘Top To Toe’ and a brand new song ‘Like That Man’, that leaves a trademark bittersweetness lingering over her audience. Her disarming smile and charisma is so likeable you can only wish her well, but with sad songs this beautiful you almost hope her luck won’t turn. Almost.