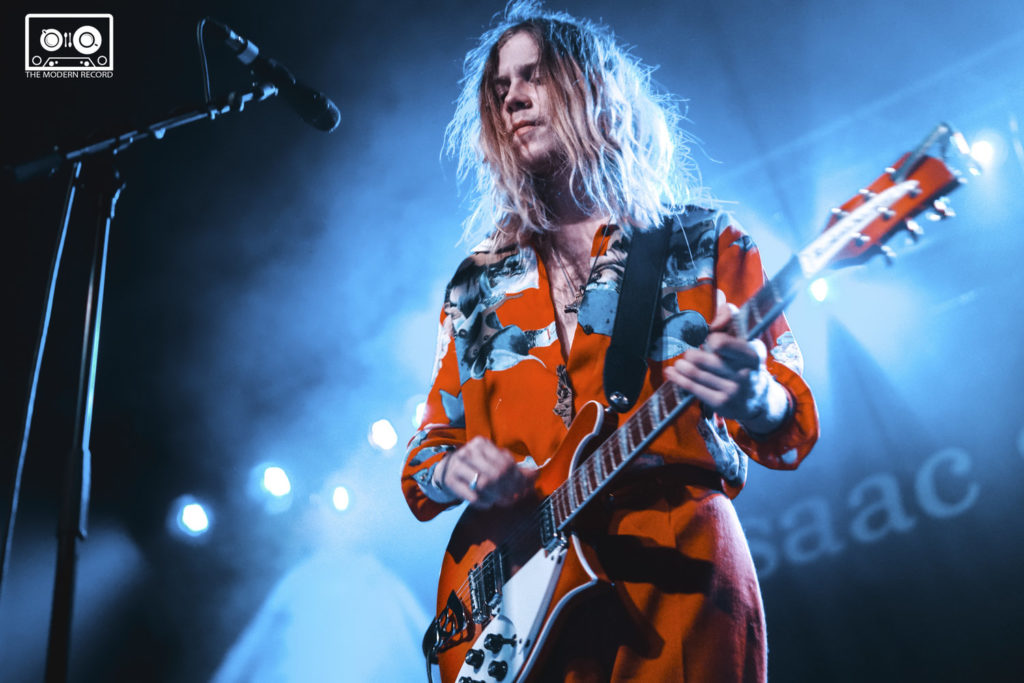 At the midway point of his headline UK tour and only five days after releasing his debut album, Isaac Gracie had already been making a name for himself before heading to the stage at Rescue Rooms. The regular plays on Radio 1 in recent weeks and a healthy chart position mean you probably already know the name.

The show was opened by singer/songwriter Matt Maltese, whose politically driven music was welcomed by the Nottingham crowd. They particularly enjoyed him introducing ‘As The World Caves In’ as a song about Theresa May and Donald Trump making love at the end of the world.

After a slightly longer break than expected Isaac flowed on stage, waiting a few seconds to reveal his face from under that head of hair, which was followed by a roar from the onlooking crowd. As he moved further into the set, there was no huge stage presence from Isaac, that doesn’t seem to be what he’s about. At times he even came across charmingly awkward.

Although his confidence did grow as the set went on, that’s not what he needs to get the crowds attention. Instead, his music does the talking… a lot of it. A note perfect performance from himself and his band behind him who seemed to be enjoying the occasion just as much as Isaac. And that was one thing that set Isaac and his band apart from some other performers these days… they just looked like they were having fun. Not trying too hard to create an image for himself, but simply making the most of being on the stage! 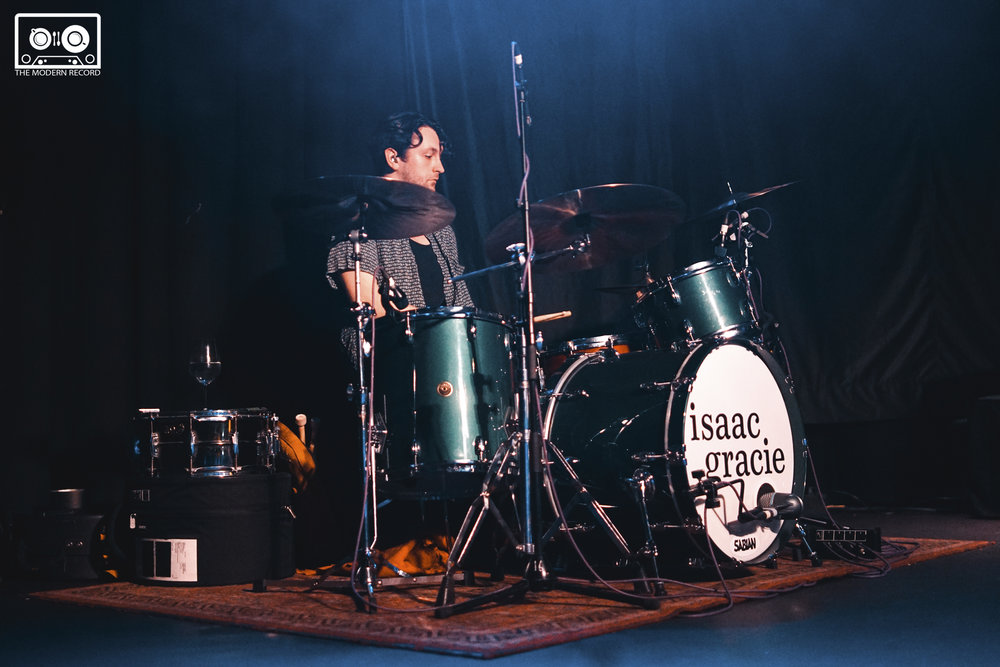 After Isaac had finished his initial run of songs, a few at the back started to leave the venue and the majority of the crowd seemed to be preparing to do the same. As a few voices screamed for him to play more, he jokingly called this ‘the worst encore ever’. Although he may have been correct, all in attendance were chuffed that he’d be staying on stage for a couple more.

Such infinite talent at such a young age, Isaac Gracie’s career is storming in the right direction. And with a fast growing, adoring fanbase, don’t be surprised if you find yourself at his next bunch of shows. 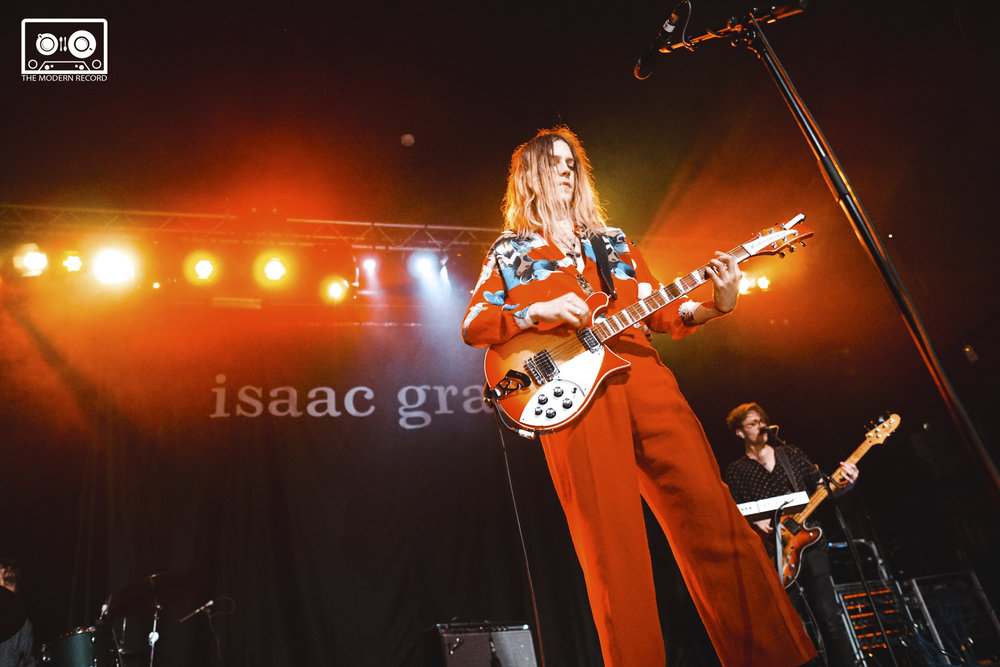