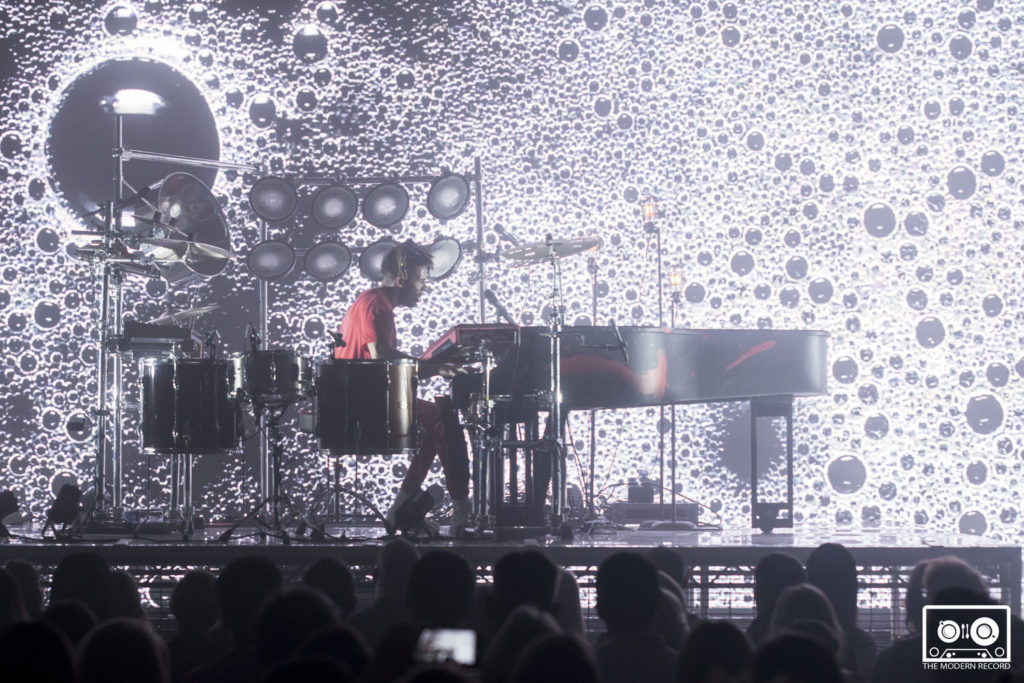 The evening ahead began with main support act Van Ives. The crowds in the Queens Hall responded very well to the tracks what were played by Van Ives and gave the band a cheer at the end of the set. After the warm from the support act the Queens Hall was ready for the main act Tokio Myers. 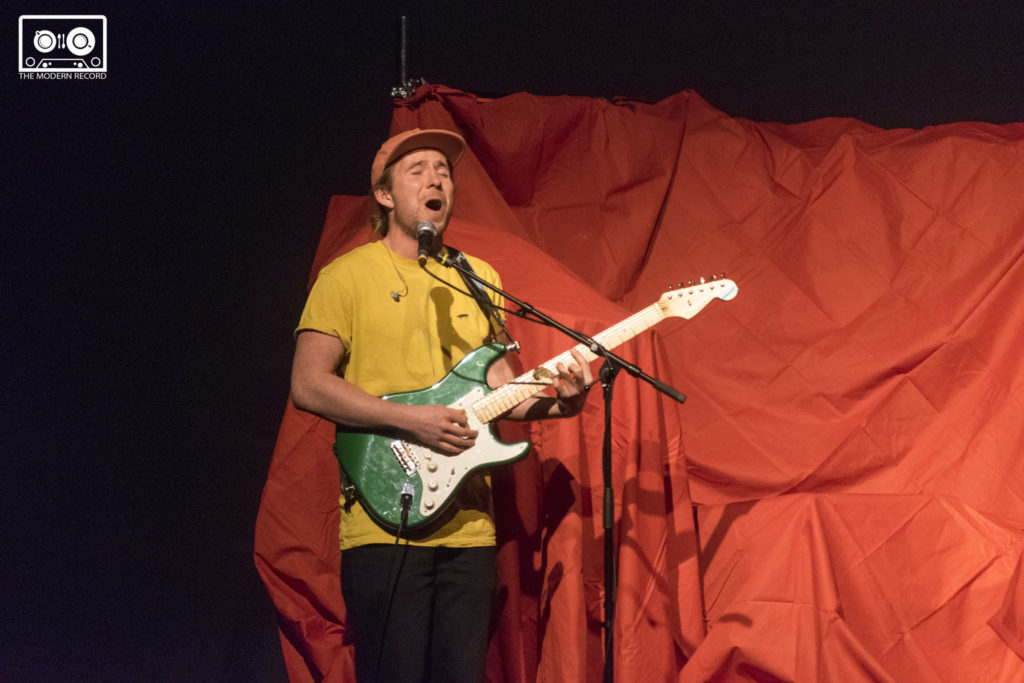 Tokio Myers – the piano superstar – came out to a massive response to his fans on his first night of his tour, before he dived right into his first track of the show accompanied with his drum set as well as his one and only piano. The stage was set: with booming drum beats echoing through the room and outstanding back drop screen for the amazing video clips as well as lights set to go in rhythm with the music. 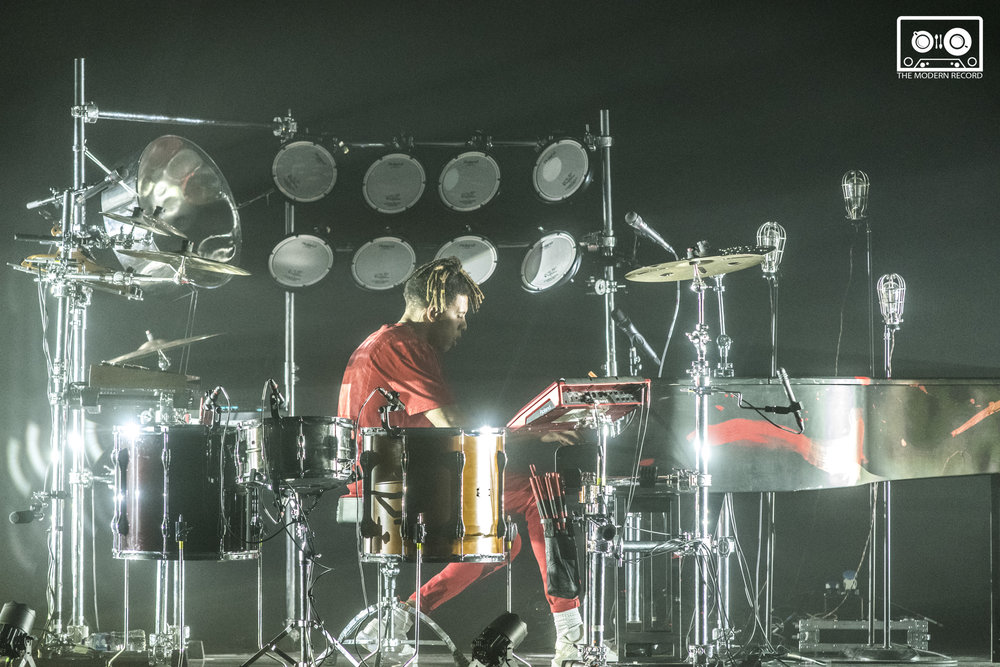 Mid-way through the show Tokio thanked everyone who came out to support him and introduced his song ‘Lotus Flower’. The lights on the stage really captured the moment beautifully with the music and you could feel it in the energy when been played. This carried on throughout the set with many of his songs performed from his new album Our Generation, which is out now via BMG/Syco Entertainment.

‘Bloodstreamed’ was one the first tracks he performed on BGT which wowed the nation, and it had a little bit of a different twist live at the Queen’s Hall; with the crowd in the packed venue screaming and cheering. Afterwards Tokio spoke about his new song ‘Angels’ and he reminisced over the last time when he started to make the piano piece for the track here in Edinburgh, and how he felt at home here when writing the track.

Before the surprise encore, Tokio came back on stage with a massive smile on his face and kept saying ‘WOW!’. Tokio finished up his set with a beautiful classical piece, bringing the room to even more rounds of thunderous applause. He is truly an unmissable live act!