ON A DREARY MONDAY NIGHT IN APRIL, GENGAHR BRING WARMTH AND VIBRANCY TO KING TUT’S 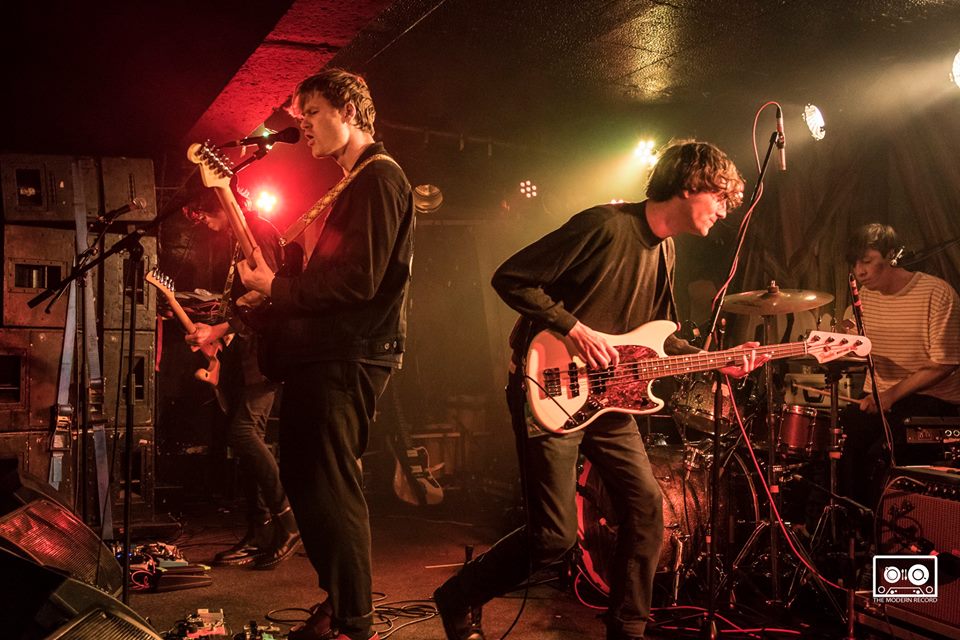 It’s not customary to talk up support bands but tonight is one of those rare nights of extraordinary value and every act is out to make the best impression. Indigo Husk bound onto the stage like children to a waterslide. Dressed as a bunch of early 90s skater punks they masquerade behind an air of casual inadequacy and slacker cool. But they’re actually brilliant! Energetic and technically proficient with a swag of clever upbeat tunes, delivered with an irresistible vigour and enthusiasm. 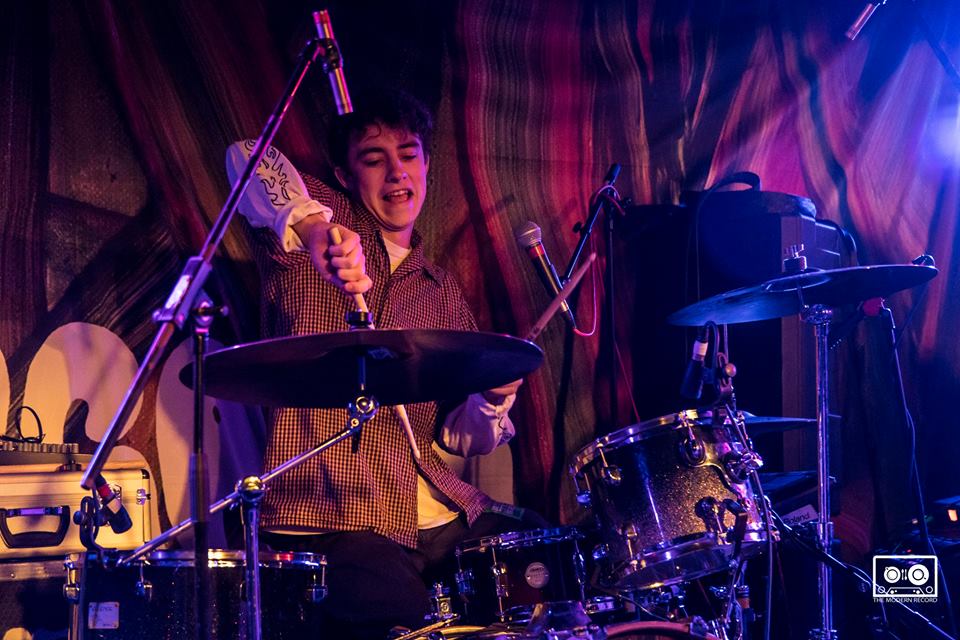 Low Island are a more politely polished but no less enjoyable outfit. Tidy drums and guitars layer over dense bass lines. At times it becomes a little synth-heavy but they really know how to work it, countering with passive vocal melodies that are almost too ambient to be lyrical. Lead singer Carlos Posada possess an effortless falsetto of enviable clarity that sparkles and illuminates their lush sonic landscape gently like a fine crescent moon. Hypnotic single “The Whole World Tucked Away” leads into “Holding It Down” effectively closing out the set just as it gets going. 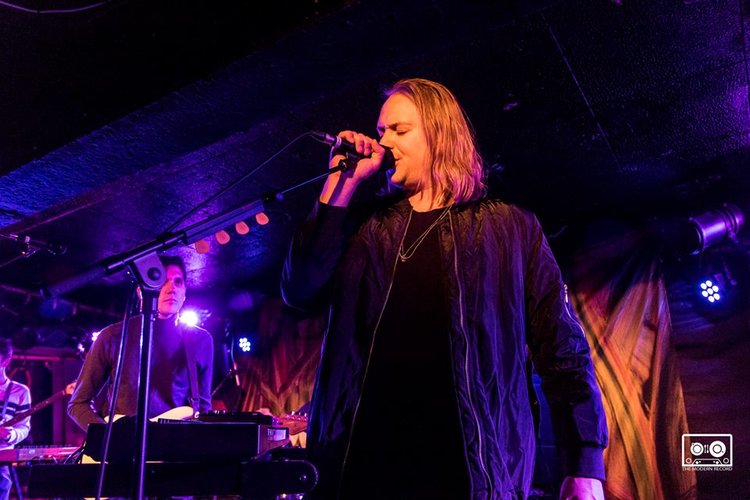 Showing appreciation with all the energy they can muster this late on a Monday night, the crowd welcomes Gengahr like old friends. Both band and audience are in the groove right from the outset, which is never fully indie rock nor disco, but stands somewhere eternally sunny between the two. Bright, jangly guitars fall side by side with slick melodies and lyrics, at once delicate and beautiful as on the unfortunately titled “Fill My Gums With Blood”, becoming progressively more harsh and distorted. It’s a nice performance but something is missing; as the applause ends quickly after each song there’s an awkward pause as if some interaction is expected but never materialises. The songs alone are delightful and mostly joyous but the lack of banter renders the set a bit flat by the end of the evening. Even still, no-one can dispute the quality of the music and the band’s passion for playing it. “Where Wildness Grows” is simply stunning and would have been a satisfactory finale, had the band not wanted to play an encore. Instead the rough and raucous “Carrion” sends punters on their way into the night and back to the less inspiring reality of cool, spring rain.