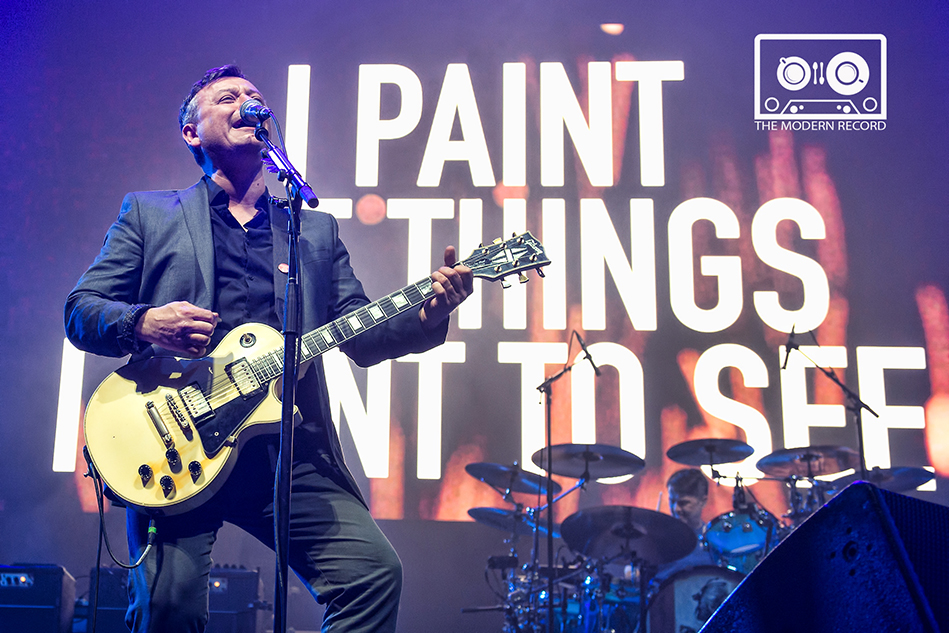 First on the bill were Liverpudlian band The Coral opening to a quiet Hydro. It couldn’t have been easy but they carried it off in style with a short set list that included ‘In The Morning’ and their biggest hit ‘Dreaming Of You’, that brought the quiet cavernous hall to life. 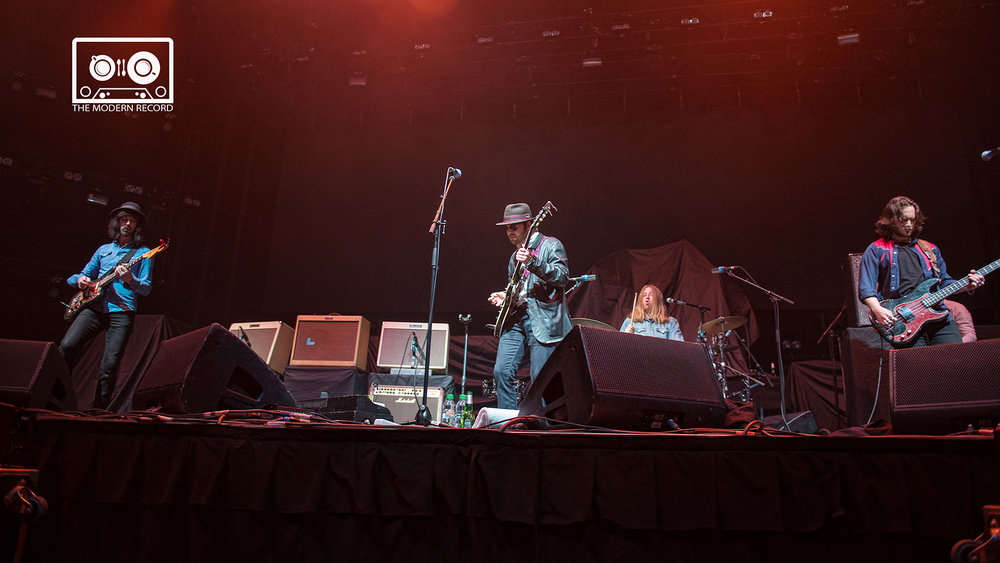 Then it was time for the Manic Street Preachers to hit the stage. Opening with ‘International Blue’ from the new album, it got them and the crowd off to a good start. Followed quickly by ‘You Stole The Sun From My Heart’, and I thought the roof was going to get blown off – disproving the comment from a veteran fan who had earlier remarked they thought the Hydro might be too big for them.

Then apologetically they played a mixture of tracks from the new album, interspersed with classic tracks everyone wants to hear, but also a few lesser-known tracks for the “Trainspotters”, as James Dean Bradfield referred to them. 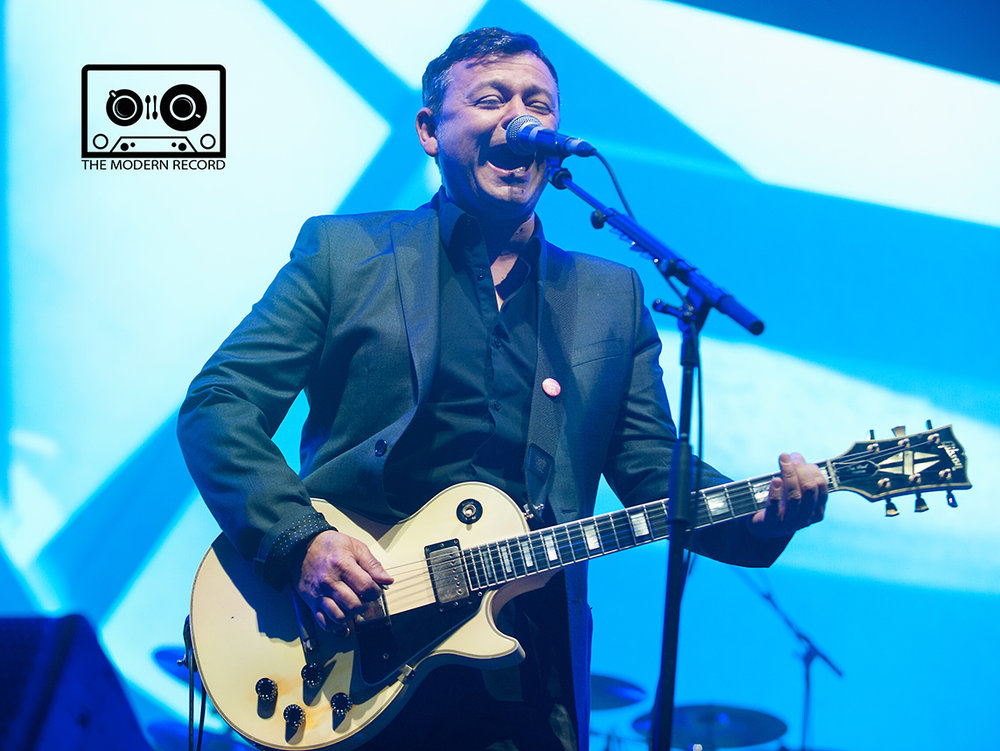 There was also room for a couple of poignant moments, Nicky Wire dedicating ‘Motorcycle Emptiness’ to Richey Edwards, and then, after an acoustic interlude with James displaying some fine busking skills, the band returned for a throwback to their Glam Punk early days with ‘You Love Us’, accompanied with video images of their long departed brother-in-arms.

And as all great bands know, you save the best to last. So sending the crowd home with ‘A Design For Life’ ringing in their ears, certainly proved Resistance Is indeed Futile…