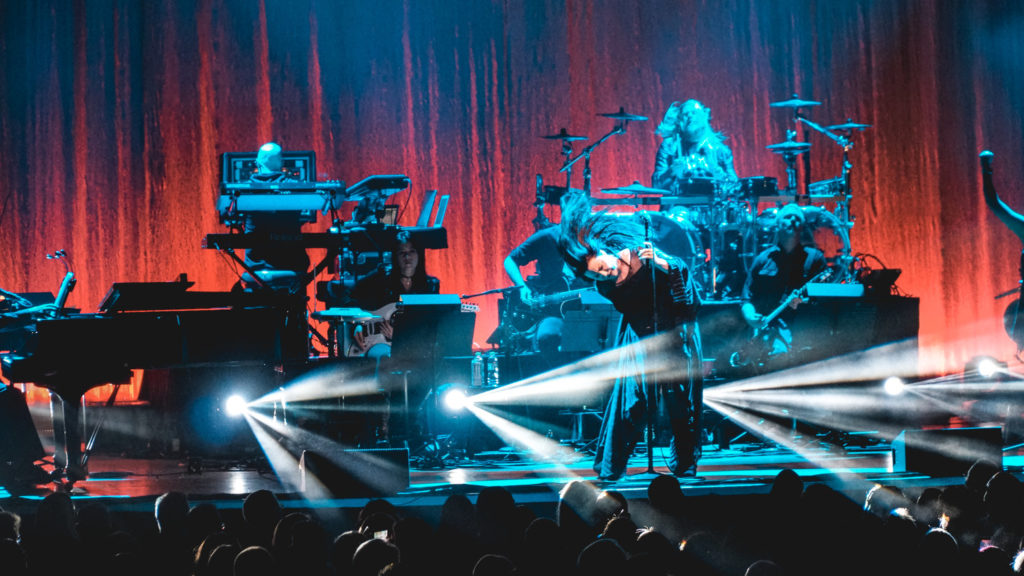 The centre of Sheffield saw a tsunami of black velvet plow through on Friday night as the City Hall prepared for rock giants, Evanescence.

First off, a half hour orchestra set warmed the crowd up, met with thunderous applause after each song. A short break after and the same orchestra emerged back on stage but this time joined by the main act. Bringing their new album Synthesis to life (excuse the pun) with a full orchestra behind them was something not to be missed. 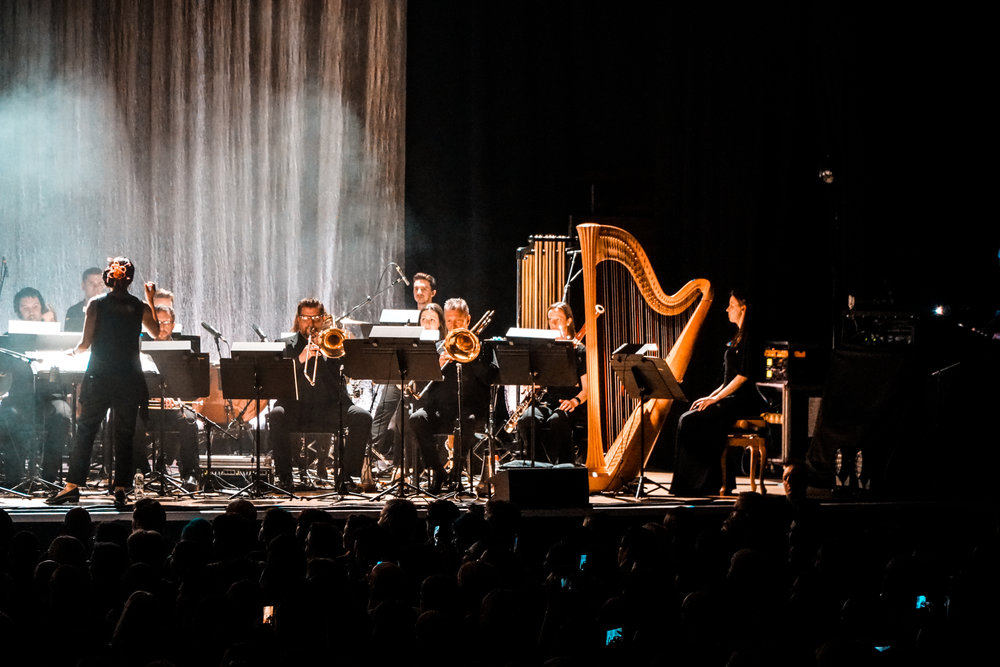 A huge new sound from Evanescence, next to Amy Lee’s ever powerful vocals rippling through this massive venue – a combination that left the watching crowd in awe. Whether a new fan or a die hard, the following hour was a sea of emotions for everyone in the room. A very stripped back album – not quite as hard hitting as previous material – came across as exactly that on stage. But certainly had no negative effect on the raw passion and energy emitted from the crowd, singing along wonderfully to every word. 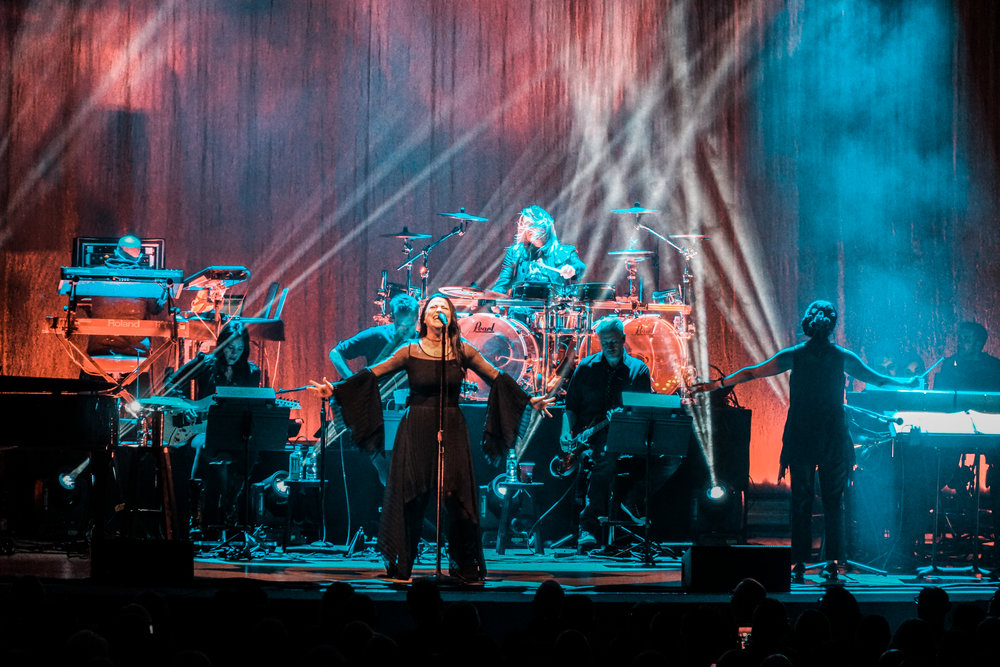 The layers of electronics and orchestra combined seamlessly to create a live experience that pushed the boundaries of rock music. This combination was felt throughout the room when the band played undeniably their biggest hit, ‘Bring Me To Life’. It became clear that this was a song that every person in the room could connect deeply with and what a spine chilling performance it was to justify that.

Amy Lee’s strong, commanding stage presence controlled the show as usual. Floating between centre stage and her piano, the spotlight was fixed on her for the duration. This may have been an Evanescence concert, but Amy Lee was always taking centre stage and it seems the band is more about her majestic vocals now than every before.

Although the night was one long trip down memory lane, Evanescence signed off their main set with ‘Imperfection’, a new song from Synthesis. Tonight was a sign of a big new future for this band, if that wasn’t obvious already.