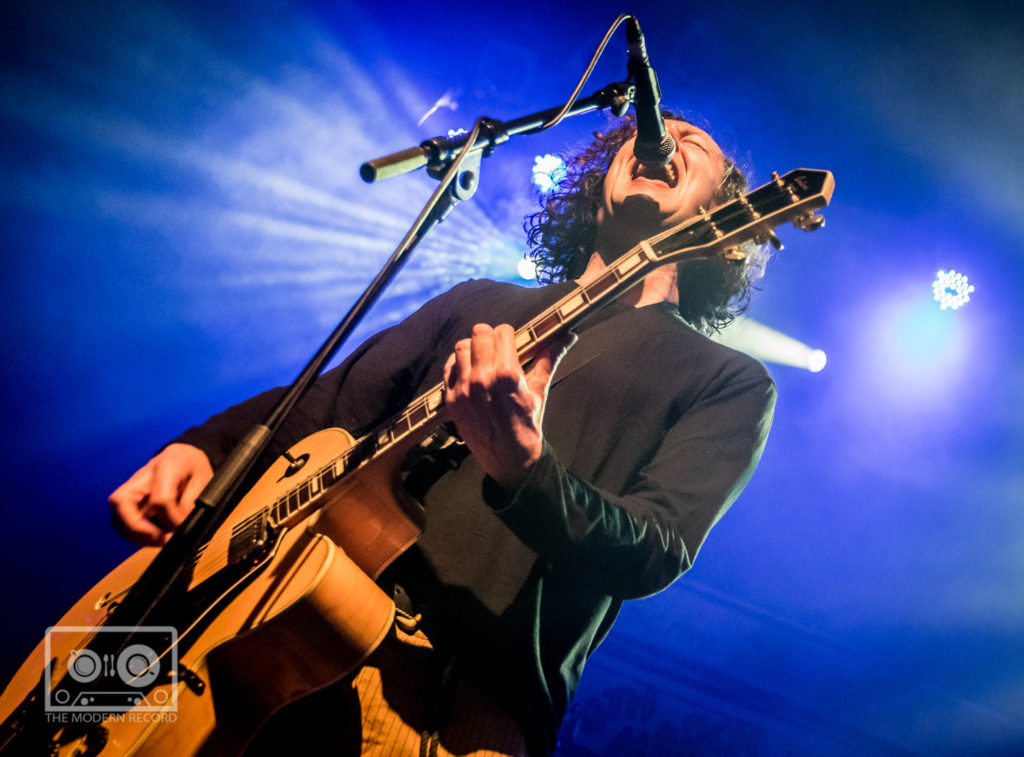 Friday saw a night of nineties nostalgia at the Glasgow ABC with Ned’s Atomic Dustbin and The Wonder Stuff.  On a tour entitled ‘Love From Stourbridge’, the Black Country’s finest joined together on tour together for the first time since 1990, with the indie punks Ned’s Atomic Dustbin taking the stage first to a rapturous welcome.

With the original line up back together since 2008 consisting of Jonn Penney on vocals, Gareth Pring on guitar, Matt Cheslin and Alex Griffin both on bass and Dan Worton on drums, the band blasted though a setlist which got the crowd bouncing from the first chord of ‘Suave And Suffocated’ and including their biggest UK singles ‘Not Sleeping Around’, ‘Happy’ and ‘Trust’.  The hour and 15 minute set flew by and after a 2 song encore, the band finished their set with the track ‘Selfish’ before retreating to the dressing room. While the crowd wandered to the bar to rehydrate themselves; interval music was provided by the Guest DJ Graham Crabb from Pop Will Eat Itself.

The stage was cleared and setup up for the second act on the bill, The Wonder Stuff.  Formed in 1986 by front man Miles Hunt, the band lineup has evolved through the years and now Hunt is joined by Dan Donnelly, Mark McCarthy, Tony Arthy and Erica Nockalls. 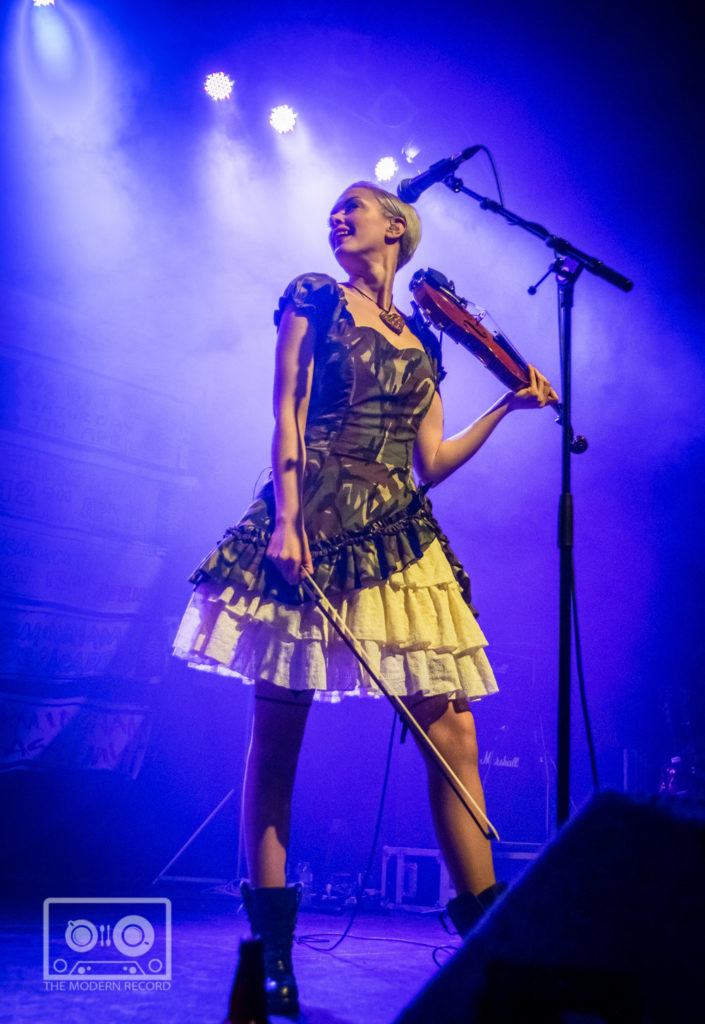 Starting this evenings proceedings with ‘Red Berry’, ‘Joy Town’ and ‘On The Ropes’, the gigs on this tour were classed not so much of a greatest hits tour but more of a set of live favourites, and the revved up crowd couldn’t argue. The setlist was indeed a bit light on the more well-known numbers from their back catalogue, but did include their 1991 number 5 hit ‘The Size Of A Cow’, after which Hunt acknowledged the crowd participation by claiming ‘Ah you’re in fine voice tonight Glasgow!’. But hey aren’t we always?

A large chunk of early Wonder Stuff tracks – ‘Unbearable’, ‘Give Give Give Me More More More’, ‘A Wish Away’, ‘Its Yer Money I’m After, Baby’, and ‘Who Wants To be The Disco King’ – all early work from the late 80s – dominated the set with only 2 tracks – ‘Don’t You Ever’ and ‘For The Broken Hearted- being aired from the most recent release 30 Goes Around The Sun. 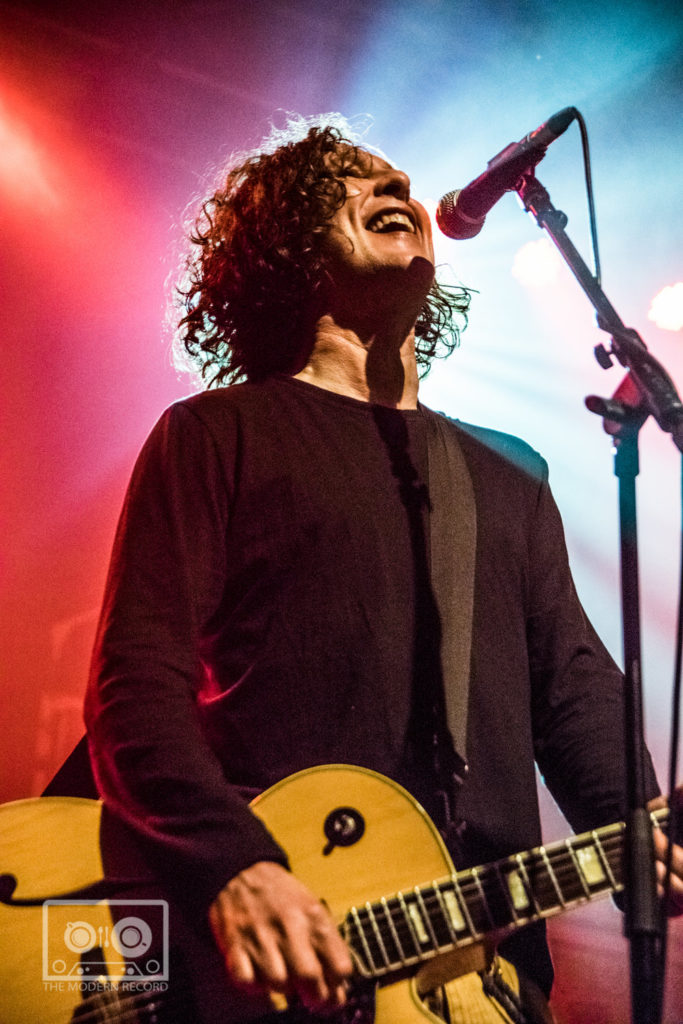 ‘Unbearable’ and ‘Ten Trenches Deep’ closed the set and the band promptly left the stage. The crowd filtered out the venue, and a great night was had by all: more proof that the recent regeneration of ‘older’ bands  can still sell out the bigger venues, giving old and new fans alike the chance to see their favourites once more.  This tour certainly rolls the years back, so much so that the first tickets put on sale were at 1990 prices, £7 a ticket!! For the chance to see two bands like the Neds and The Stuffies on the same bill, it is really not to be sniffed at, and the packed ABC crowd confirmed that.  A great evening of guitars, bass, violins and a time machine taking us back to the 90s. Can’t beat it!