RITA ORA RETURNS TO GLASGOW TO KICK OFF HER ‘GIRLS’ TOUR 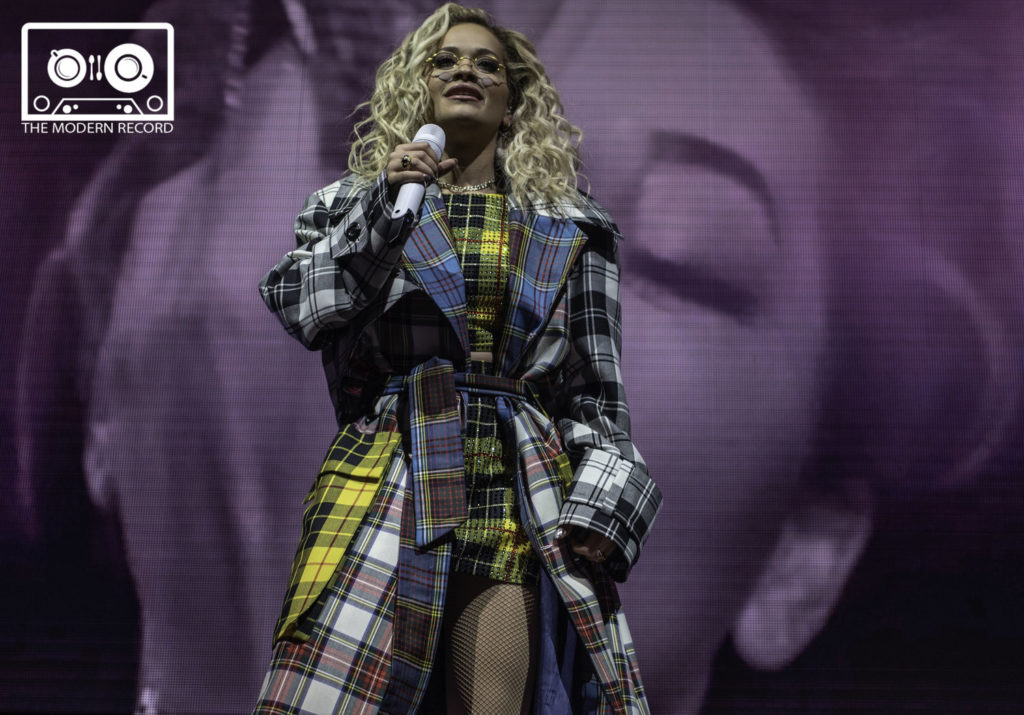 Although it’s been six years since the release of Rita’s debut album Ora, it doesn’t particularly feel as if the upcoming tour or album is in any way a ‘comeback’ – Since her initial success Ora has remained firmly in the spotlight. Her appearance on shows like The X Factor and The Voice has sustained her public visibility, while the consistent release of huge singles and collaborations have kept her elevated in the highest ranks of pop stardom. No matter how long it’s been since her last tour hit Glasgow in 2013, Ora’s audience are expecting a show worthy of her commendable status. And they got it.

Intimate is not something venues like Glasgow’s O2 Academy are usually labelled as, however the hugeness of Ora’s show delivered a profound sense of intimacy and it was hard not to imagine that this show could have filled stadiums. From the start, Ora delivered an unwaveringly dynamic and upbeat performance that proved her to a fantastically skilled performer if nothing else. 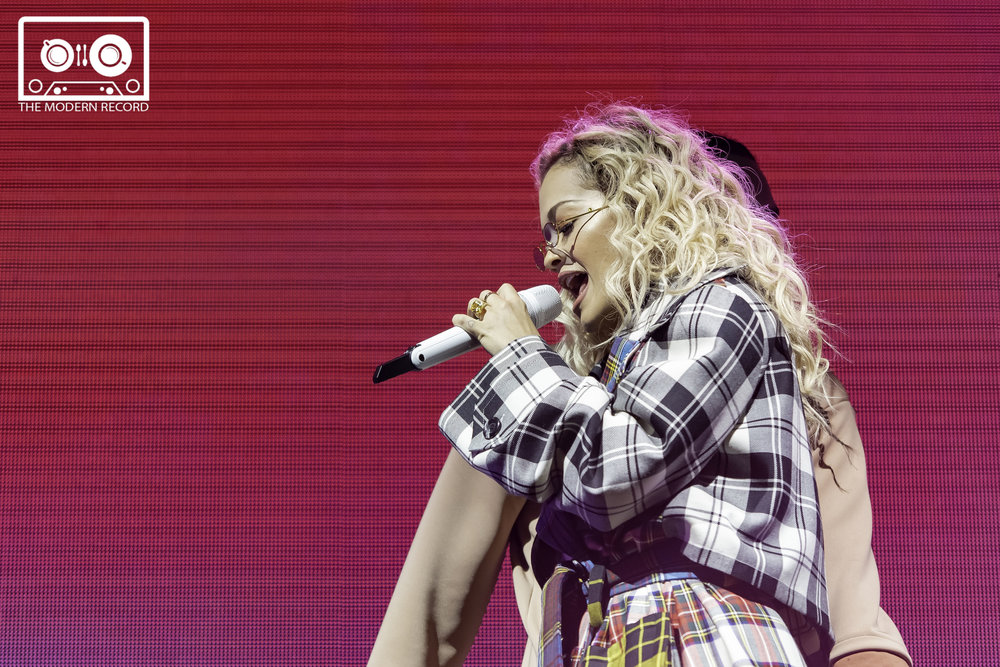 Ora first strode onto the stage in the unapologetically grand silhouette of a tartan trench coat. Although not the first to jump on the tartan bandwagon with Jack White, Jared Leto, Major Lazer and Gwen Stefani (to name a few) also being known to exploit the nation-specific performance trend, Ora does it with the swagger that immediately distinguishes her as a true rock star. Within the first ten minutes Ora won over the audience, gliding through two of her most celebrated singles, ‘Your Song’ and ‘How We Do’, with an easy confidence and sense of true enjoyment that soon infected the crowds of adoring fans.

Ora’s set – much like her coat – was perfectly tailored, soaring through a pleasing ratio of big hits, intermingled with some new songs from her upcoming album that would have been thus far unheard. Although her four dancers, as well as the stage setting and light show were world class, Ora proved that she could hold her own on stage. Her performance of the recognisable hit ‘Body on Me’, or her just as visceral new anthem ‘Soul Survivor’ saw her abandon the more frilly elements of a topflight pop show as she simply boasted her own exceptional vocal capacity and dancing finesse that makes her comparable to the likes of pop Queens like Rihanna or Beyonce. 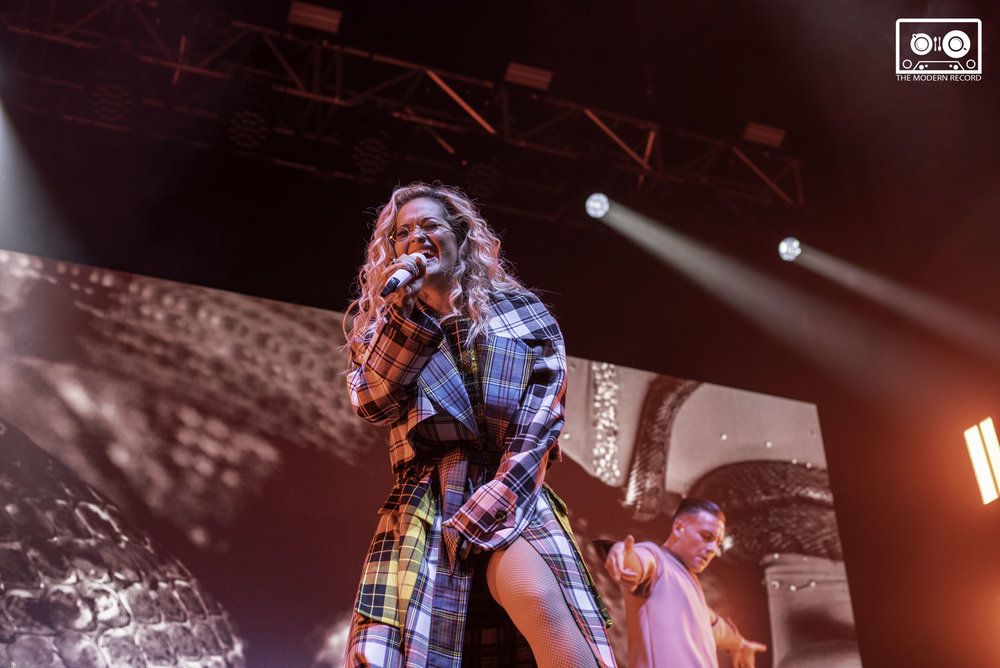 Although Ora’s natural embodiment of stardom was undeniable from start to finish, perhaps what really made her performance was her connection to the fans. You could tell Ora herself was really having fun and enjoying herself along with the audience, especially as she danced and sang to her new single ‘Girls’ with a small crowd of ecstatic fans who had been invited on stage. It was this sense of genuineness, of real love and celebration, that raised Ora’s show from a simply perfect pop performance, to something a little bit more magic.