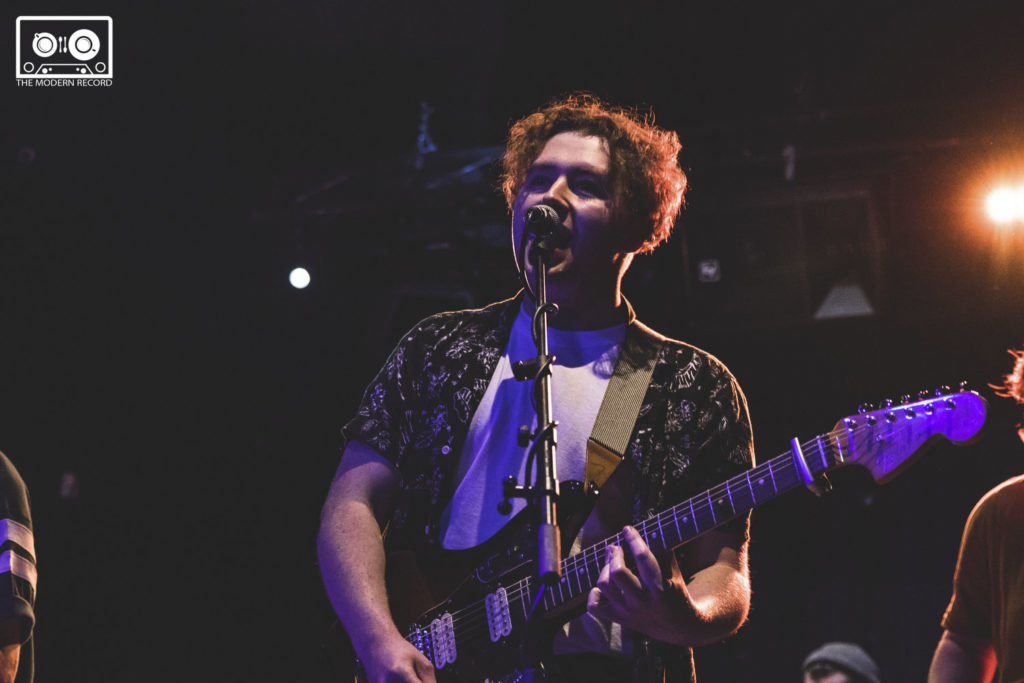 Off the back of their brand new, hook-driven indie-pop single “Calm”, Edinburgh 4-piece Vistas set off on a Scottish Tour and stop in at Bakers in Kilmarnock for their fourth of fifth dates. Armed with a arsenal of choruses, a knack for getting the crowd moving and bags full of energy, the boys certainly deliver.

Something is unassuming about this show; tucked away in a small, under-populated nightclub in Kilmarnock on one of the few sunny evenings that Scottish people are afforded per year yet Vistas take the stage hit the ground running. No time is wasted as the band kick off with an upbeat number that sets the tone for the rest of the night.

Our eardrums begin to vibrate and we quickly understand how this band operate: drummer Graham McDonald and bassist Jamie Law have the rhythm section locked down. Front-man Prentice Robertson leads the band, delivering exuberant pop hooks and Dylan Rush almost manages to remain upright with his energetic performance. A surf fuzz adds a distinct and bright colour to each track and guitar driven leading riffs reinforce the melody that is undeniably inherent in this band’s biology. 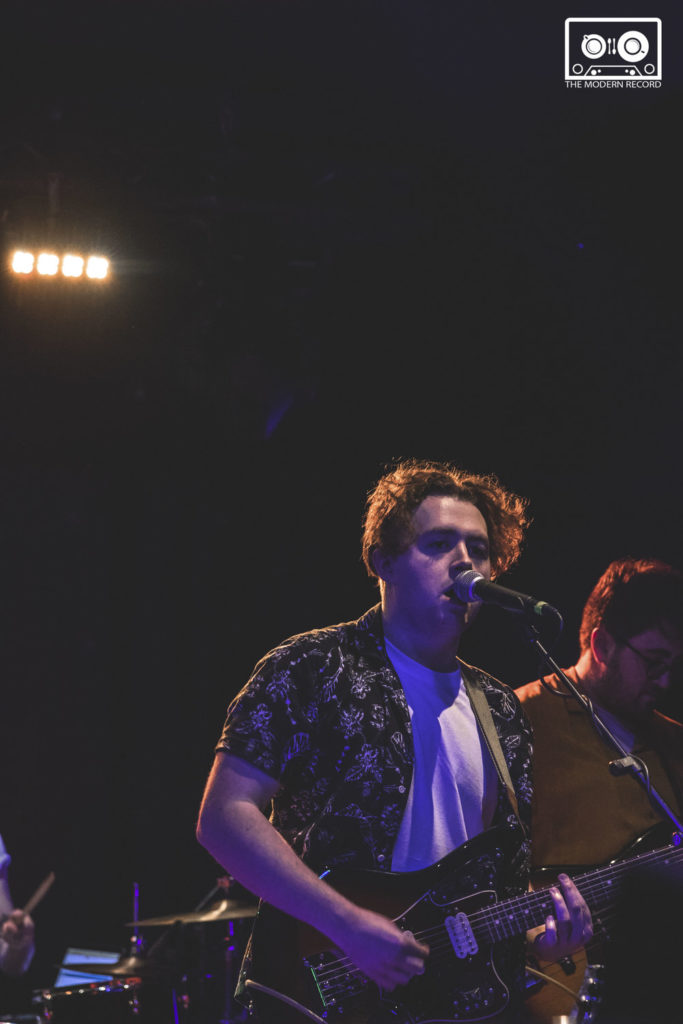 The set is littered with promising, new songs; one of which, ‘Tiger Blood’, had a false start. However, the boys definitely made up for it, exemplifying their ability to lock down into a song and play it out like true professionals. The songs themselves are weighted, with dynamic often coming through as Robertson drops down to palm-muted guitar and vocal sections that, through their delicacy, allow the big moments to reach a higher level.

The positivity radiates as it’s hard to tell who is having more fun; Vistas or their fans. This matters. The small yet focused crowd are infected with the band’s presence from the outset, contributing to the overall atmosphere and giving the upbeat songs the thrilling context that they somehow require. Vistas end their set on an anthemic high leaving the crowd satisfied and wanting more.